Travellers reveal their favourite ‘alternative’ must-visit landmarks, from the UK to Australia

The Hungarian Parliament building, a celebrated example of Neo-Gothic architecture.

The Hungarian Parliament building in Budapest

A former maximum-security prison located on Alcatraz Island in San Francisco Bay, off the coast of California – once home to the country’s most dangerous criminals.

The French town of Carnac, in Brittany, is best known for harbouring the largest collection of prehistoric standing stones in the world.

There are more than 3,000 in total across three fields on the town’s outskirts. It’s believed that some date back to 5000 BC. 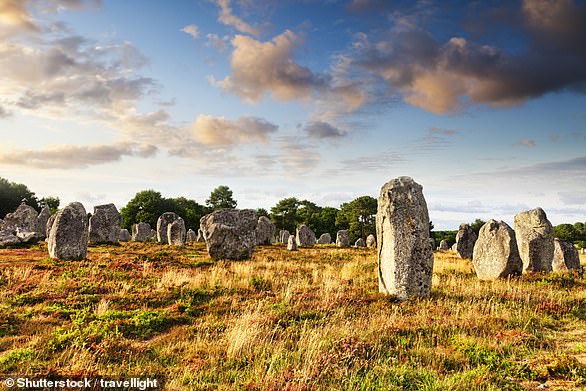 Otherworldly: Prehistoric stones in their thousands can be found outside Carnac

An open-air theatre, constructed above a gully, with a rocky granite outcrop jutting into the sea. 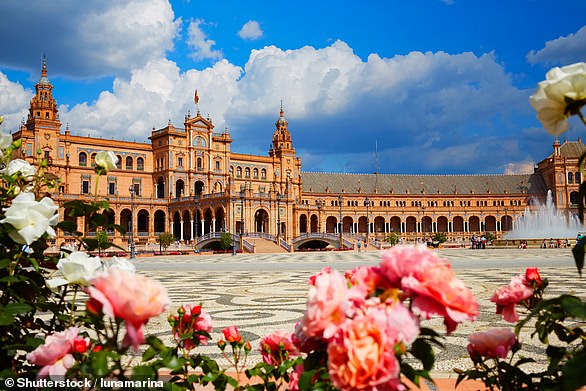 The Plaza de Espana in Seville, which has a mix of architectural styles

Experience what it was like to live in New York in the 19th and 20th centuries at the museum’s restored apartments.

A World Heritage Site on the opposite side of the country to the Great Barrier Reef that is home to turtles, tropical fish, manta rays, humpback whales and whale sharks.

Kata Tjuta, also known as the Olgas, is a group of large ancient red rock formations in Australia’s Northern Territory. It comprises 36 domes over eight square miles, with Mount Olga, at 3,497ft, being the tallest. 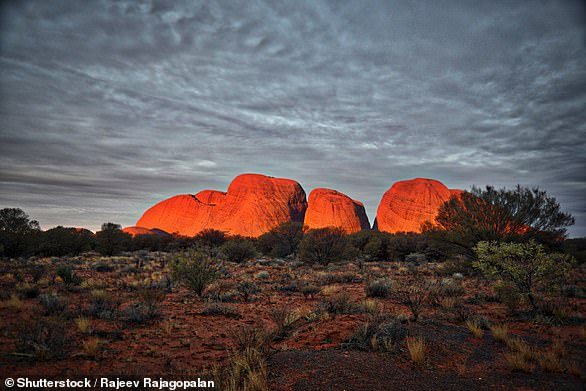 A turquoise, glacier-fed lake ringed by high peaks. A favourite spot with hikers. 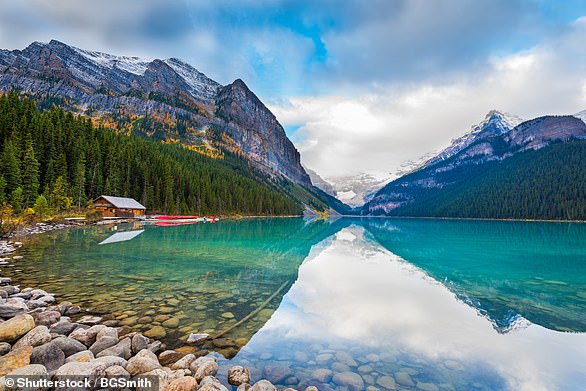 Built to honour Kannon, the goddess of mercy, its beautiful hillside location offers spectacular views of the city and valley below.

A city known for its architecture, culture and religious heritage. 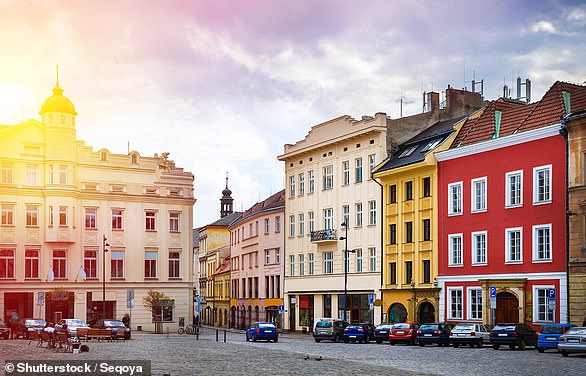 The Czech city of Olomouc, which is known for its culture and religious heritage

A medieval castle nestled in the hills and forest above the Moselle River between Koblenz and Trier. It resembles a castle from a Disney fairy tale.

Beng Mealea, or Bung Mealea, is a temple from the Angkor Wat period to the east of the main group of temples. It is located on the ancient royal highway to Preah Khan Kompong Svay. 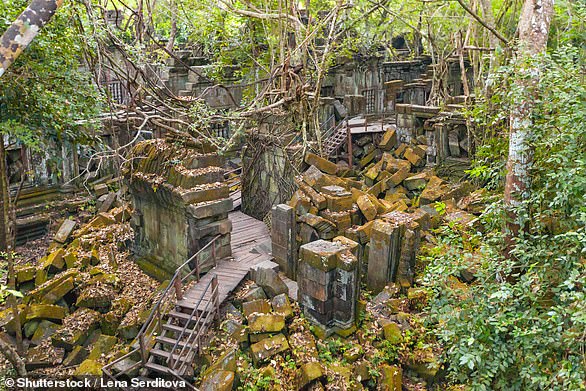 The Beng Mealea temple in Cambodia. It is located on the ancient royal highway to Preah Khan Kompong Svay

A 1,815ft tower that has been described as an ‘architectural triumph’ and ‘an engineering Wonder of the Modern World’. It offers entertainment and dining with views of the city.

Built in 1397 as a residence for shogun Ashikaga Yoshimitsu, it is completely covered in gold leaf. 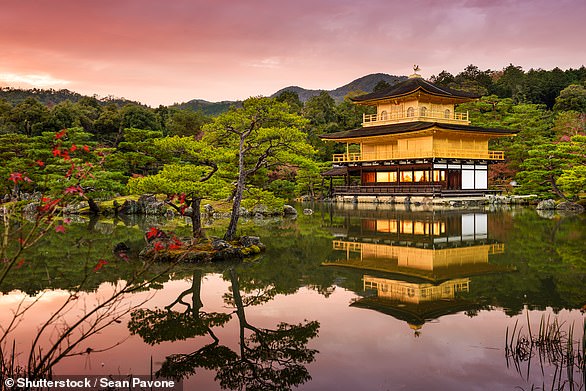 The Kinkaku-Ji Temple in Kyoto, pictured, was built in 1397. It is completely covered in gold leaf

The Baths of Caracalla, Rome

Some of the best-preserved ancient buildings from Roman times.

Uxmal is an ancient Maya city that is a designated Unesco World Heritage site located in Mexico. It was once one of the largest cities on the Yucatan Peninsula with a population of 20,000. The biggest and most recognisable structure in Uxmal is the Pyramid of the Magician, which is 131ft tall. 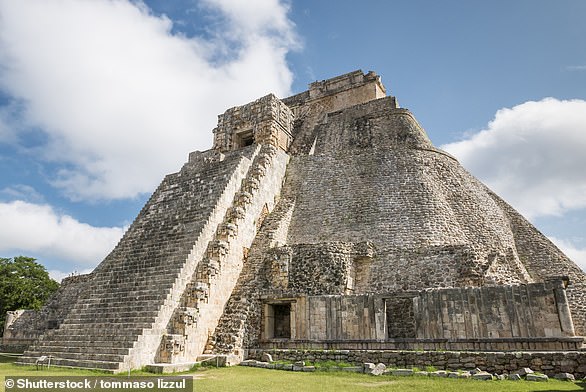 The ancient Maya city of Uxmal, pictured, which is located in Mexico

A wildlife haven, which features unique homes carved straight into the rock.

Nicknamed the ‘Galapagos of the Indian Ocean’, the island is famous for its red crabs, sea birds, whale sharks and spectacular coral reefs. 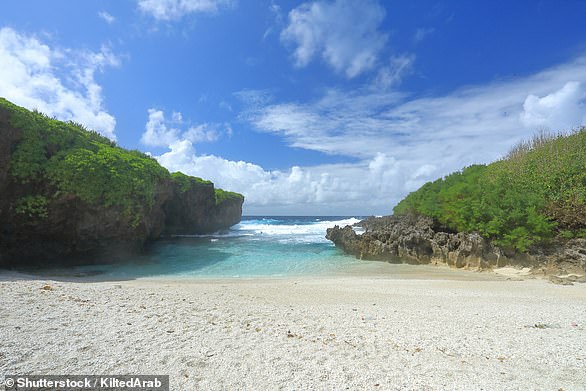 Christmas Island, pictured, which is famous for its red crabs, sea birds and spectacular coral reefs

Methodology: Experts from Travelzoo – across seven different countries – collated a list of lesser-known landmarks. These sites were selected based on gaps in the public’s knowledge of these stunning areas/landmarks and their under-representation in current travel media. Adults who are frequent travellers were then invited to select the ones they would most like to visit – with the option of adding any alternative landmarks of their own.