Treasurer assures Sydney, Australia still has room to grow and the population will increase

Sydney has plenty of room for growth, New South Wales’ treasurer has declared.

Despite claims by NSW Opposition Leader Luke Foley that the city’s population is being forced to move out of the south-west suburbs amid mass immigration, NSW Treasurer Dominic Perrottet says the city has a lot of space.

‘I don’t think we should be gloomy. I think the future of NSW, and the future Australia, is incredibly bright,’ told the Sydney Morning Herald.

The city’s population is predicted to grow by 1.5 per cent per year, reaching nearly 7 million by 2039, according to the NSW Government’s latest inter-generational report. 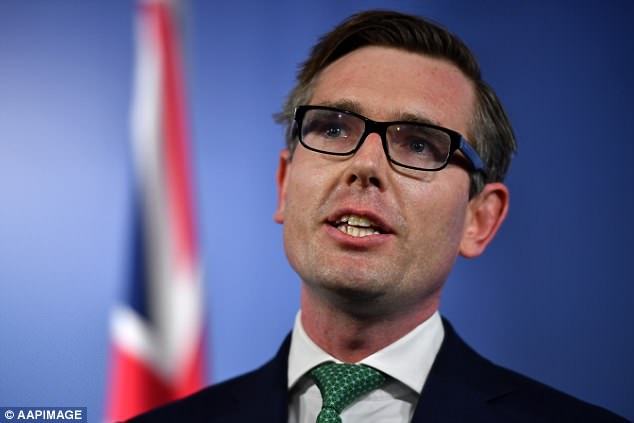 Sydney’s population will continue to soar, reaching an estimated 11.2 million by 2056.

He was later forced to apologise for his comments after he was savagely reprimanded by fellow Labor MPs for ‘injecting race’ into the debate over immigration, according to The Daily Telegraph.

The Daily Telegraph understands Mr Foley was deeply apologetic and distressed that his comments caused offence when it was not his intention, Mr Foley admitted it was a poor choice of words.

MPs who approached Mr Foley after his comments accepted his apology and also accepted his stance on a resourcing issue he was trying to highlight. 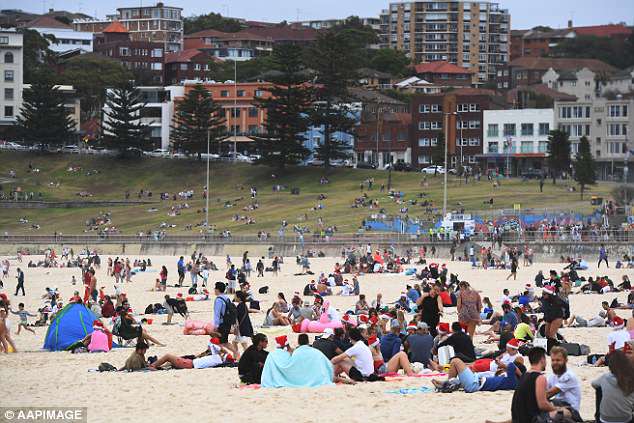 They said he had put an important issue, how the state will reinforce resources in suburbs where thousands of refugees were relocated.

Labor frontbencher and Member for Bankstown Tania Mihailuk defended Mr Foley against claims he was a racist.

‘Luke Foley has been brave enough to call this for what it is. Our suburbs are a welcome refugee zone but we need support to match those realities,’ she said.