Treasury tax raid on high earners who work for themselves

Wealthy self-employed workers could be stung with an extra tax bill in next week’s Budget.

The Treasury is said to be plotting to iron out discrepancies between the tax paid by staff at businesses and those who work for themselves, according to reports.

There is a perception that the richest self-employed people are treated leniently under current rules.

And it is a growing area, with 5million self-employed workers now in Britain – up from 3million in 2000.

Chancellor Philip Hammond is likely to unveil a consultation on how this group is taxed in Wednesday’s Budget.

He could also announce immediate changes although this is thought to be less likely.

Employees and self-employed people pay the same rates of income tax, but the latter group only pays 9 per cent in national insurance while the employed pay 12 per cent.

And there is growing concern that self-employed people are using umbrella companies as a way of avoiding bigger tax bills.

One study found that on an income of £100,000, the amount of tax the Government got from an employed worker was £40,000 (including a contribution from their employer).

It is an increasingly popular way of avoiding taxes. The number of self-employed people in advertising has doubled since 2009. 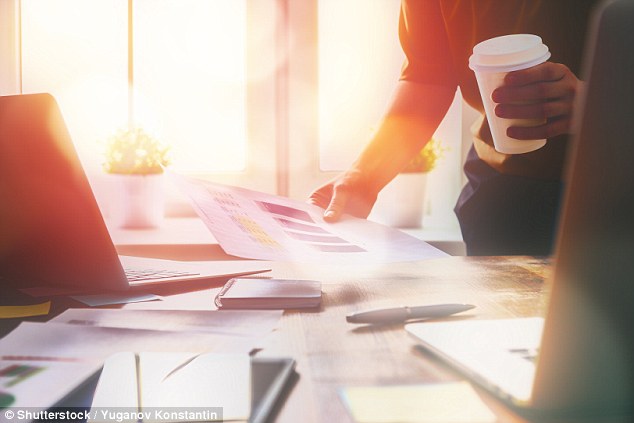 In public administration there has been a 90 per cent rise, and it is 60 per cent up in banking.

Some hedge funds only employ the most junior staff on their pay roll to save their managers cash.

Although changes would help make sure the rich paid their fair share, the situation is complicated by the thousands of the lowest earners who are also in self-employment.

These include delivery drivers, cabbies and sole traders.