Chocolate cafe chain Max Brenner has been forced into voluntary administration due to increasing costs and low sales.

The chain is run by multi-millionaire husband and wife Tom and Lilly Haikin, who bought the Australian franchise rights in 1999.

Administrators McGrathNicol are considering selling the business, which employs 600 staff in Australia.

Administrators McGrathNicol are considering selling the business, which employs 600 staff in Australia

There are 37 Max Brenner stores across Australia, and the global brand has stores in the United States, Israel, Japan, Russia and China.

Mr and Mrs Haikin – who are worth $40million – said earlier this year they were hoping to open seven more Australian stores in 2018.

A ‘rescue package’ was being put together to save the business in August 2017, after it emerged the company owed about $50million.

McGrathNicol administrators said it was too early to comment on the company’s financial status.

The brand was started by Max Fichtman and Oded Brenner in 1996 in Israel.

Mr Haikin encouraged the pair to expand into Australia, and opened his first cafe in Paddington in 1999.

The stores will continue to operate as usual while a review takes place.

Max Brenner’s collapse comes as other food stores have closed due to slow consumer spending. 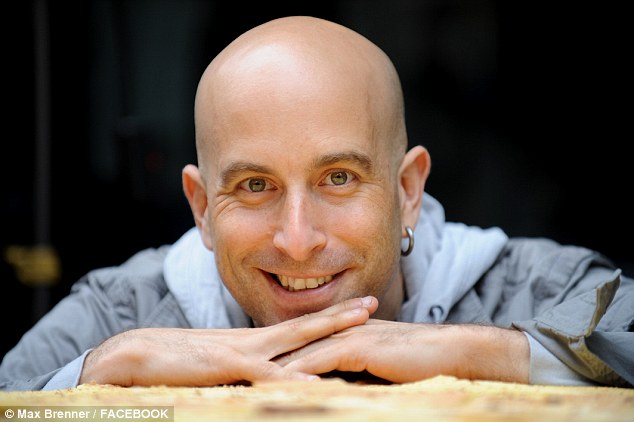