Liverpool’s local hero Trent Alexander-Arnold admits it will ‘hurt massively’ if the team fall agonisingly short of their first league title since 1990 — despite also having the Champions League final to look forward to.

It’s been Liverpool’s misfortune to come up against Pep Guardiola’s great Manchester City team when their current tally of 94 points would already have been enough to be champions in a normal season.

Jurgen Klopp’s men are bidding for a ninth League win in a row against Wolves on Sunday afternoon at Anfield knowing even that won’t be enough should City keep their one-point advantage by winning away to Brighton. 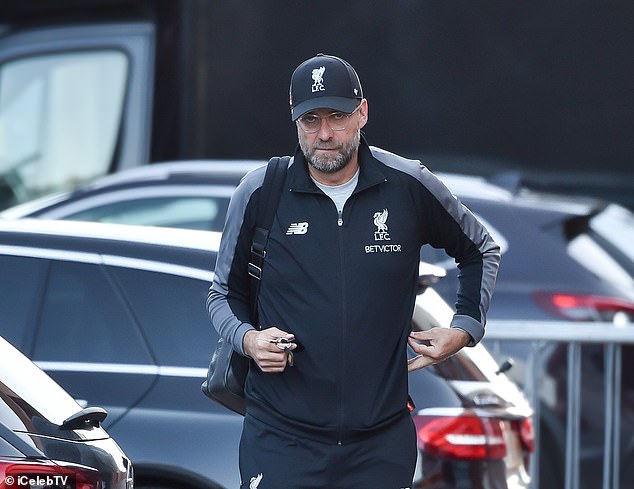 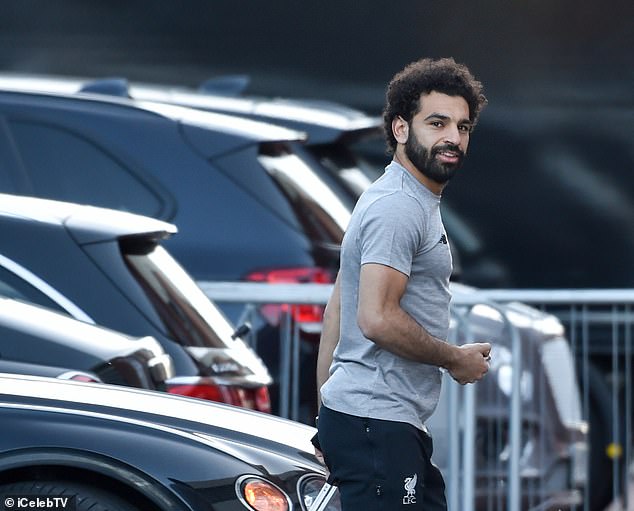 Having a European final against Tottenham on June 1 may be seen as a consolation by some, but having grown up in West Derby by the Liverpool training ground, 20-year-old Alexander-Arnold is rooted in club tradition and desperate to overhaul City with one game left.

‘No, the Champions League won’t soften the blow if we finish second — I think it will still hurt massively. We put so much into the Premier League,’ says the right back, whose assist for Liverpool’s midweek winner against Barcelona has already earned mythical status.

‘We have shown we can focus on both competitions, both are massive for us. Nearly every other year — barring last season — we would have won the League but City have also got so many points. It is just an extraordinary season. 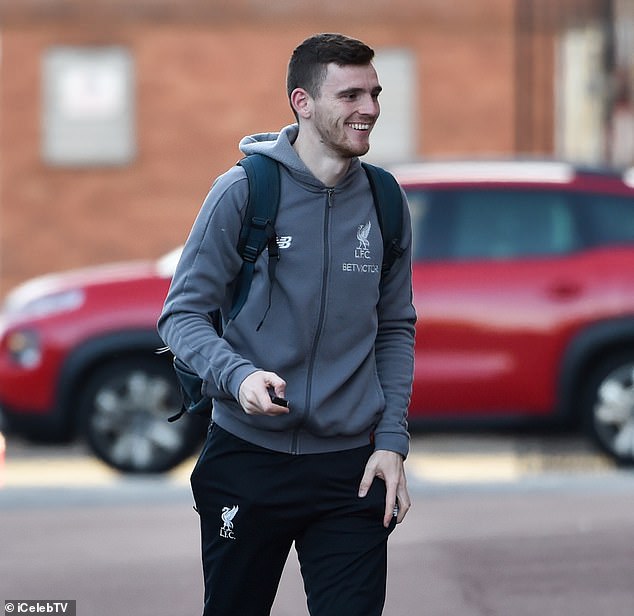 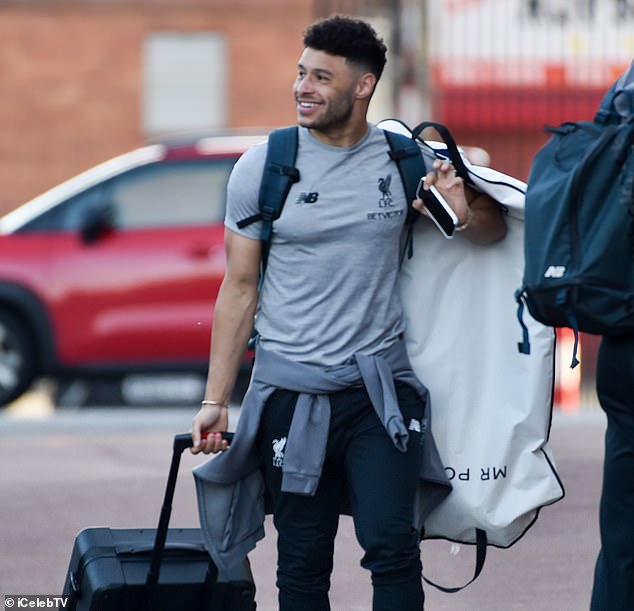 Now over his injury struggles, Alex Oxlade-Chamberlain will hope to feature against Wolves 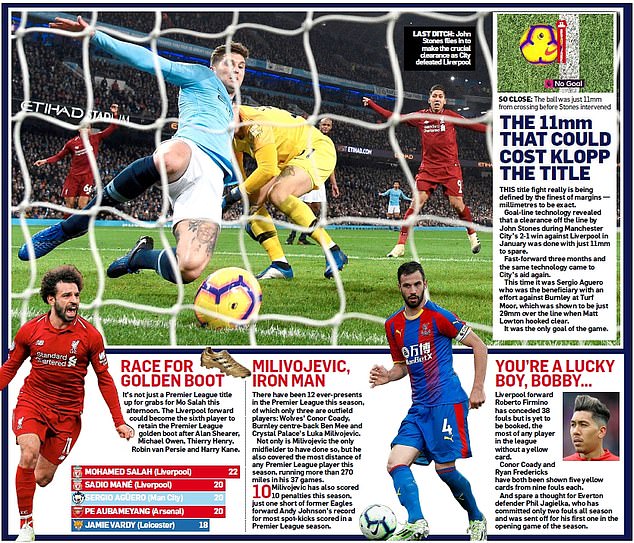 ‘I think silverware defines where you stand in terms of rankings. So the main thing for us is to try and beat Wolves and see what happens, and go to the Champions League final and go that one step further than last year.

‘It shows the signs of progression for us in terms of reaching the last day of the season and still being in the title race and in the Champions League final.’

Liverpool have lost only one Premier League game this season, at Manchester City, but still face being runners-up. ‘The draws we have picked up at places like Everton and Manchester United are normally seen as good points because they are tough places to go,’ adds Alexander-Arnold. ‘It just shows how good Manchester City and ourselves have been to push each other that it makes results like that not really good enough this time.’

Alexander-Arnold has earned rave reviews this season with his marauding runs from right back and 10 Premier League assists. 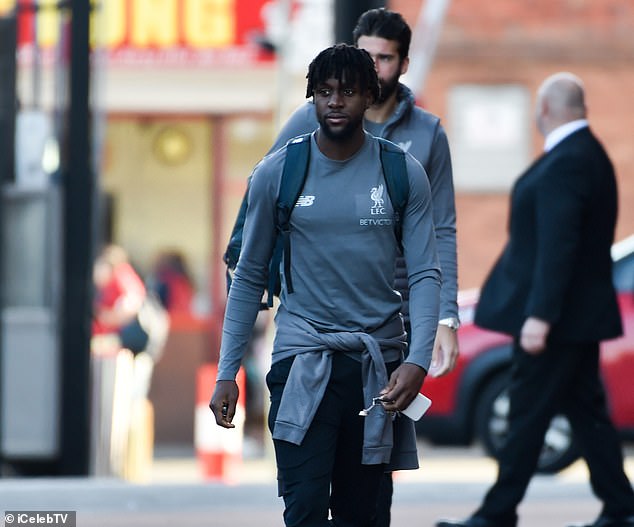 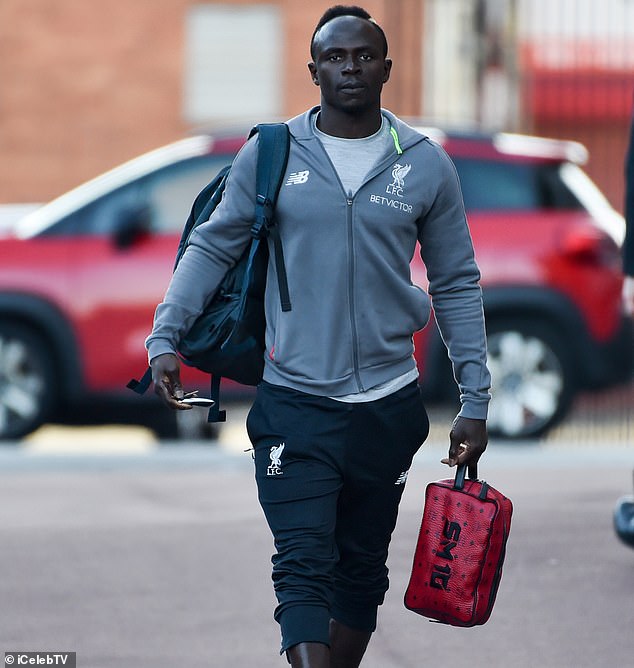 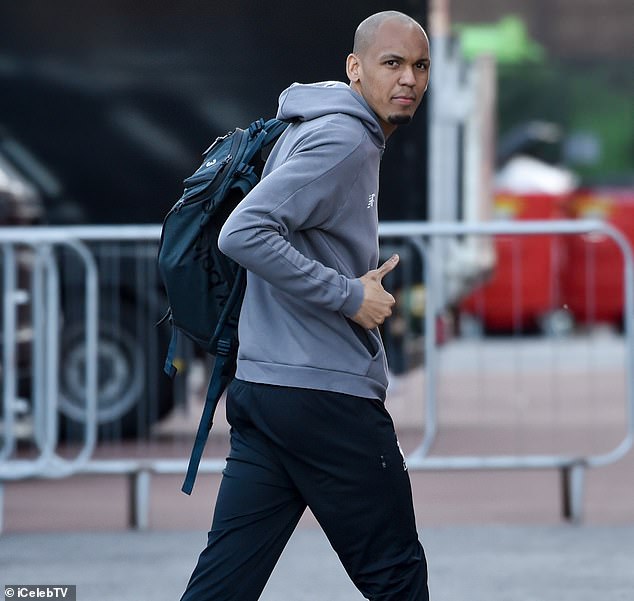 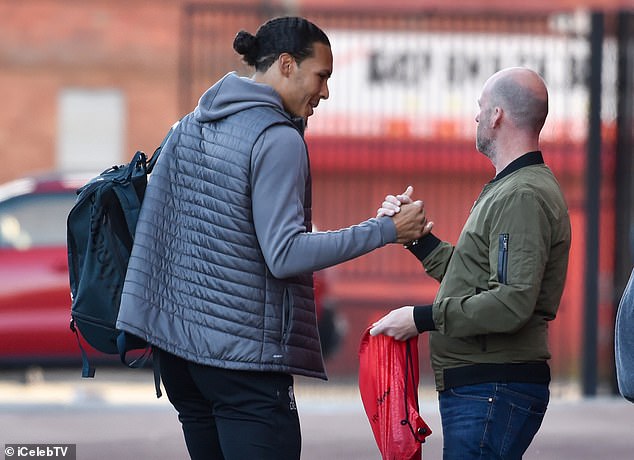 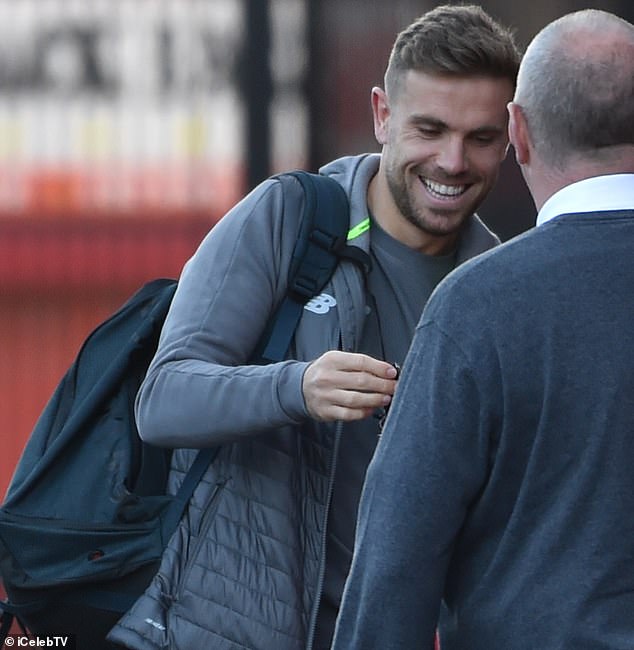 On Tuesday, his bluff against Barcelona — running away from the ball at a corner before quickly returning to fire in a cross from which Divock Origi scored the decisive fourth goal — will be remembered for years.

‘It was instinctive,’ he insists. ‘You see the opportunity and you try to do it. I probably would have been shouted at if it never came off!’

Once the dust has settled on the season, it will be seen as clear progress for Liverpool regardless of whether they win one trophy, two, or end up empty-handed.

‘We are showing we are a team to be feared and that’s the main thing,’ adds Alexander-Arnold. ‘It’s important for the club to be back among the best in Europe. We’re not too far away from doing that.

‘I’m sure people had respect for us already but that Barcelona game has taken us to the next level. It is a massive statement. It shows the character we have.’