Trial of Zachary Adams in the murder of Holly Bobo begins

The first trial of one of Holly Bobo’s accused killers has finally begun, six years after the young nurse went missing, with jurors hearing stomach-turning accusations of drugs, rape and murder.

Prosecutor Paul Hagerman told the jury that Adams lived in a ‘dark, dark world’ of meth and morphine, and had abducted the nursing student from her rural home.

Hagerman said that Adams drugged, raped and shot Bobo before discarding her body and bragging about it to friends.

He promised that a co-conspirator would testify to Adams’ role in the sick crime during the course of the trial. 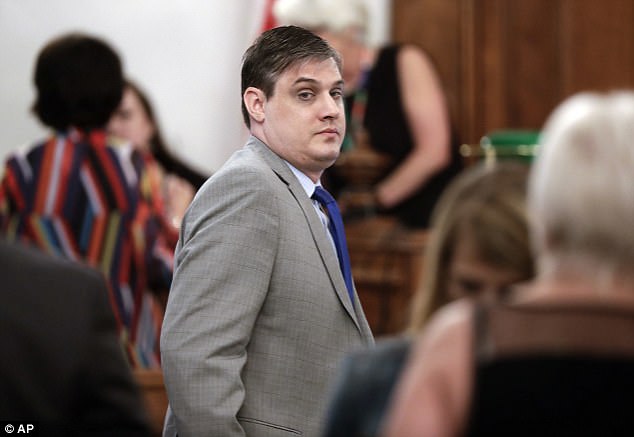 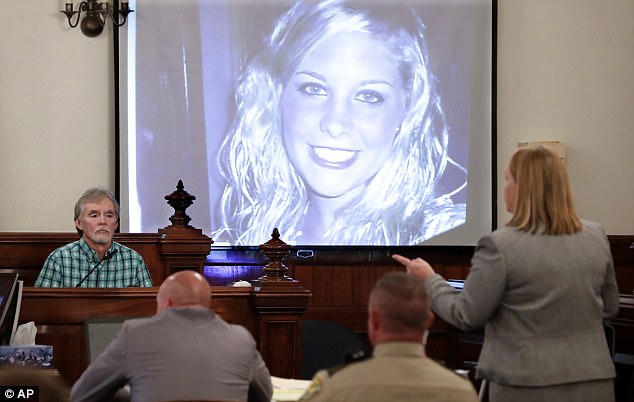 Dana Bobo, left, father of Holly Bobo, testifies in the trial as a photo of Holly is displayed

Adams has pleaded not guilty to kidnapping, raping and killing Bobo, who was 20 when she disappeared from her home in the rural town of Parsons on April 13, 2011. Her remains were found in woods in September 2014.

She said in her opening statement that authorities found no hair, fingerprints or DNA belonging to Bobo in a search of Adams’ home before he was charged in 2014.

The first witness called by prosecutors was Bobo’s father, Dana Bobo, who recalled learning that his daughter had been abducted from a phone call at work.

‘Holly’s been taken,’ he recalled hearing through the phone. 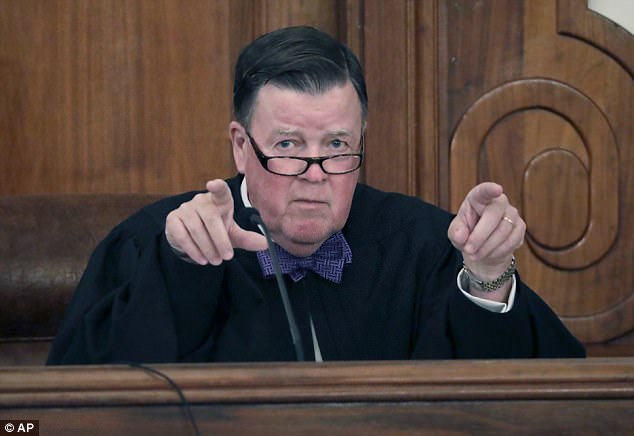 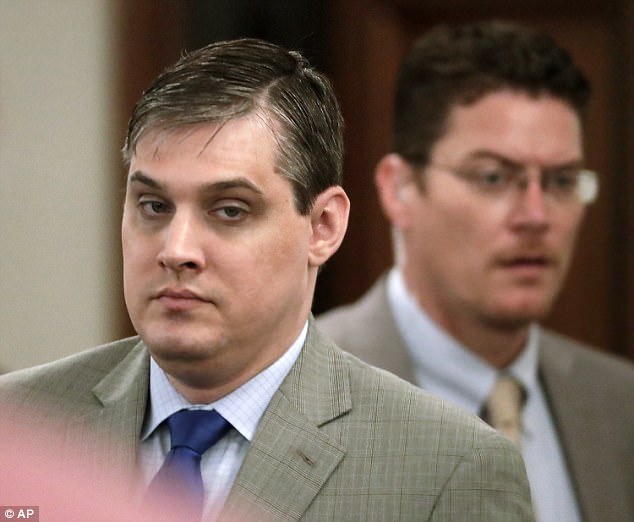 Zachary Adams, left, enters the courtroom after a break in his trial for the kidnapping, rape and murder of nursing student Holly Bobo 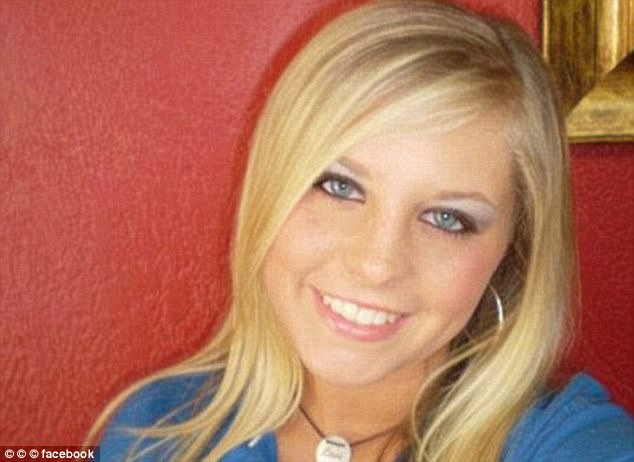 Karen Bobo, asked to identify items in evidence including a sandwich she had packed for her daughter’s lunch on the day she was kidnapped, fell faint on the witness stand and had to be attended by EMTs.

Paramedics treated her and the trial resumed after a brief recess.

The jury was selected Saturday. It is being sequestered.

Adams faces the death penalty if convicted of first-degree murder.

Adams’ brother, John Dylan Adams, and another man, Jason Autry, also are charged with kidnapping, rape and murder in the case. 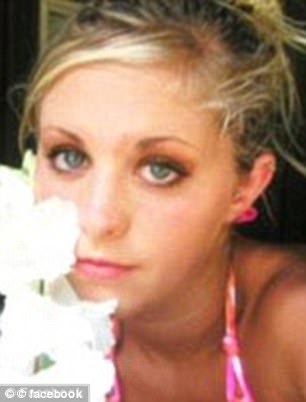 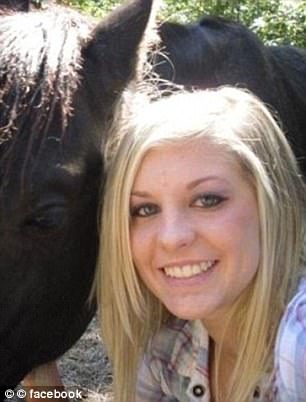 Bobo, a cousin of country music singer Whitney Duncan, was 20 when she went missing from her home in Parsons, Tennessee, in April 2011. Her skull was found in the woods in 2014

Autry’s attorney told the judge in February that there is no need to schedule a trial for him, raising the possibility that Autry could testify in return for a reduced charge. No trial date has been set for him or John Dylan Adams.

McGinley has ordered Bobo’s friends and family to refrain from wearing T-shirts or other displays of support in court.

Bobo’s brother told authorities he saw his sister walking away from their home with a man in hunting camouflage on April 13, 2011, the day she went missing.

Investigators and volunteers scoured the town and surrounding pastures, barns, flowery fields and dusty back roads. Residents adorned lamp posts and store fronts with pink bows, symbols of hope. Pink became the color associated with Bobo because she was wearing a pink shirt when she disappeared.

Adams’ property in Decatur County was searched days before his arrest.