Tributes have been paid to Don Hewitson, the man credited with transforming the wine industry in the UK, after he died at the age of 74 from cancer.

Hewitson owned the famous Cork & Bottle wine bar in Leicester Square and his roaring success led to a number of other locations across London, including Shampers, Methusalahs and Hanover Square.

He arrived in London from New Zealand in 1972 and dramatically changed the way, and the places, in which wine was consumed in the UK.

Don Hewitson, the man credited with transforming the wine industry in the UK, has died at 74 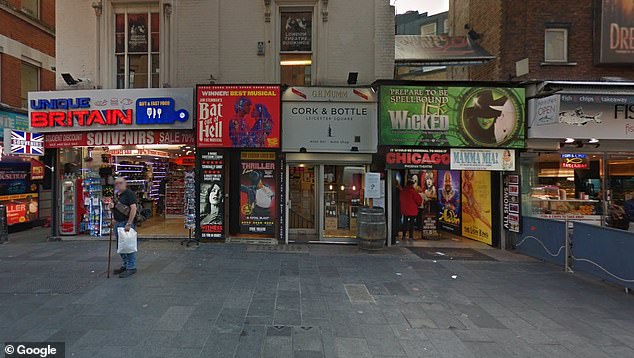 Hewitson owned the famous Cork & Bottle wine bar in London’s Leicester Square, as well as a number of other venues in the capital

‘I’d heard that the situation in Britain was bad, but I was shocked,’ Hewitson admitted when asked about the wine scene in the UK in an interview back in 2001, as reported by The Times.

‘The British class system underpinned wine drinking, and that was a huge problem.

‘The lower classes didn’t drink wine at all; the upper classes would only drink Nuits-Saint-Georges or champagne.’

Cork & Bottle gathered a reputation for the vast amount of wines that they could offer from every corner of the globe.

Hewitson had built strong relationships with expert growers in hotbeds like France, New Zealand and Australia and his bars were full of the most in-demand wines.

When he arrived in the UK, beer was easily the nation’s preferred alcoholic drink but now wine is on par with a market share of around 35 per cent each.

Hewitson also bolstered his reputation as a connoisseur through the release of two books in the 1980’s, “Enjoying Wine” and “The Glory of Champagne”.

Those who visited Hewitson’s successful locations paid tribute to him on social media. 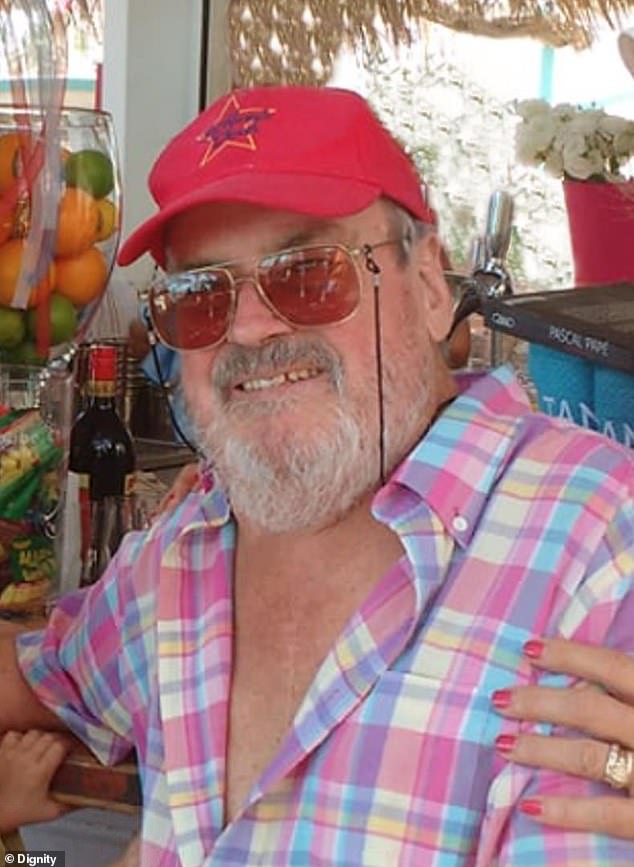 @IMSpardagus posted: ‘Sad to see that Don Hewitson has died. The Kiwi who, in the 70s and 80s, taught us English how to enjoy good wine and, almost single handed, raised the wine bar from dismal dreariness to champagne chic has popped his last cork. Cheers, Don. You were great.’

@nfmusic added: ‘Sad to read of the death of Don Hewitson. Wishing I could pay tribute this evening by going to the wine bar he founded, the Cork and Bottle, and having a Hemingway burger and a massive Shiraz’.