Troubled TV star Andrew O’Keefe will seek to have a charge that he assaulted his doctor girlfriend dealt with under mental health provisions rather than criminal law.

O’Keefe has been an involuntary in-patient at Sydney’s Prince of Wales Hospital since the alleged attack and was excused from attending court yesterday.

A lawyer for O’Keefe said if an application to have the matter dealt with under Section 32 of the Mental Health Act was unsuccessful he would be pleading guilty.

The lawyer said some of the facts about what happened between the ousted host of The Chase and his girlfriend were still in dispute.

O’Keefe has been an in-patient at Sydney’s Prince of Wales Hospital since the alleged attack and was excused from attending court yesterday. A lawyer for O’Keefe said if an application to have the matter dealt with under Section 32 of the Mental Health Act was unsuccessful he would be pleading guilty

O’Keefe is accused of assaulting his partner of two years, haemotologist Orly Lavee in Sydney’s eastern suburbs on January.

He was arrested in a nearby street about 3.30am and charged at 9.41am at Maroubra police station.

O’Keefe was later reportedly admitted to hospital and has subsequently been treated in a mental health facility.

The 49-year-old did not appear when the matter was first mentioned at Waverley Local Court earlier this month. 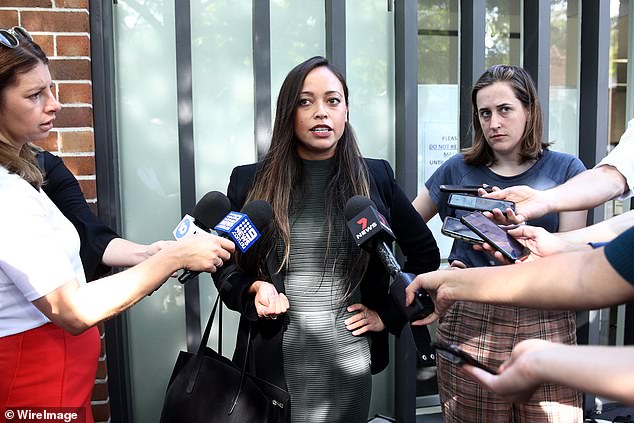 On that occasion solicitor Claudette Chua said outside court O’Keefe had not been the aggressor in the incident with Dr Lavee.

‘I have had the opportunity to review the facts of the matter and I will say this: Mr O’Keefe certainly was not the aggressor in this situation and Dr Lavee will have a lot to answer for,’ Ms Chua said.

Friends of Dr Lavee said she was devastated by those comments.

O’Keefe has checking into rehab on several occasions recently and was forced to take a break from The Chase after suffering ’emotional exhaustion’.

The former Weekend Sunrise host and his wife Eleanor divorced in 2019 and he made headlines that year for swatting a photographer away with a folder. 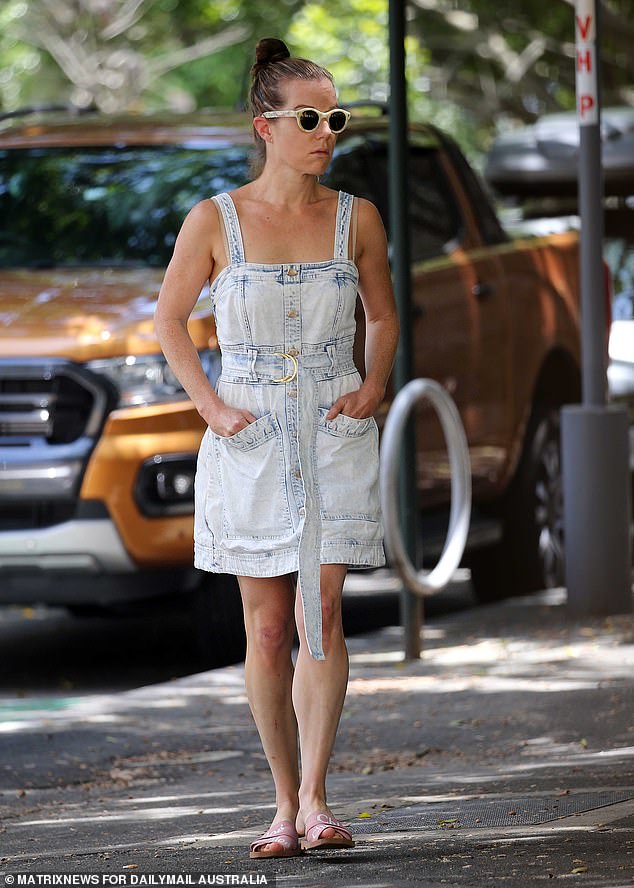 Dr Orly Lavee was allegedly assaulted between 11pm and 11.30pm on Saturday evening

But he found a new lover in haemotologist Dr Lavee last year and at one point said he was in a ‘good place’.

Seven confirmed this week that his The Chase contract wasn’t renewed at the end of last year and O’Keefe is ‘no longer with the network’.

The former intellectual property lawyer is perhaps best known as the host of former hit Deal or No Deal.

He is the son of NSW Supreme Court Justice Barry O’Keefe and nephew of rock star Johnny O’Keefe.

He will return to court in April.