Former footballer Paul McGrath has shared a troubling post saying that his son is missing.

The ex-Manchester United player tweeted to say he was concerned for the welfare of his child, also called Paul.

Sharing a picture of them both together on Twitter, he pleaded for help to find his son as he said he could be in either Hale, a village in Greater Manchester, or London.

Followers have retweeted the disturbing post more than 16,000 times and concerned fans flocked to comment since it was shared just after 7pm.

‘Has anyone seen my son Paul in around Hale, Manchester , London or any airports in the past few days?

‘Police have been informed but we are very concerned and someone somewhere might have spotted him #thankyou.’ 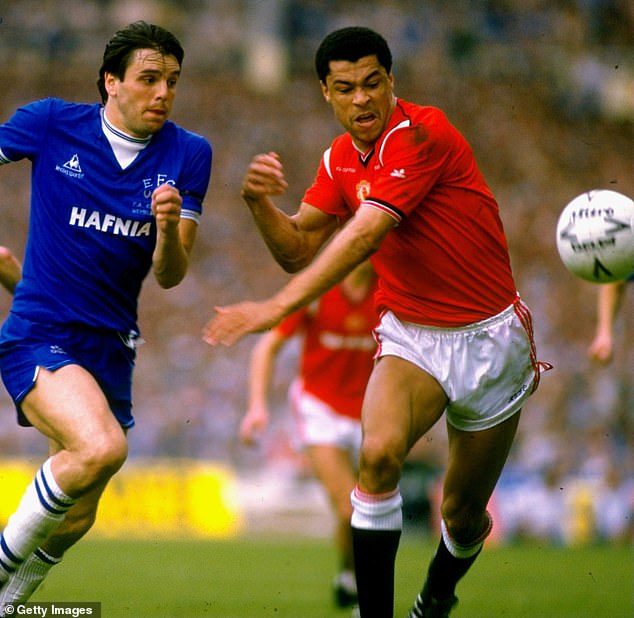 McGrath – who also played internationally for the Republic of Ireland – had a troubled life following his retirement from football.

He spoke openly about his battles with alcohol addiction in an interview on the Late Late Show in 2017.