The Trump administration is defending its decision to dramatically curtail the number of refugees allowed into the United States to 45,000 next year, even as global humanitarian groups say it’s far too low.

The officials briefed reporters on a conference call on condition of anonymity.

Trump lowered the fiscal year 2017 cap to 50,000 – a number that was reached on July 12. The State Department’s Refugee Processing Center says the U.S. accepted 51,392 in the first eight months of this year. 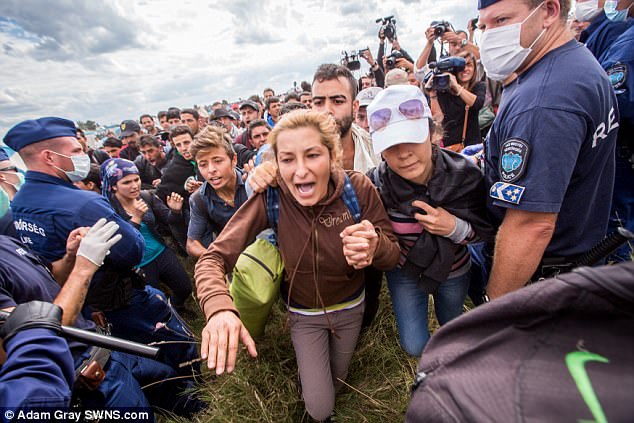 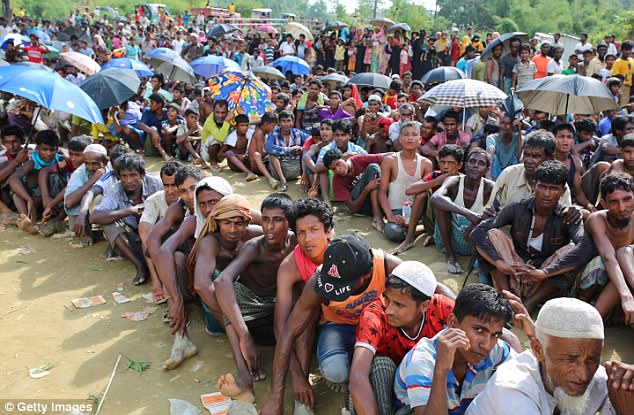 The latest crisis, the Muslim Rohingya people fleeing from oppression in Myanmar, have put pressure on refugee agencies all over the world

The 45,000 figure represents the maximum number of refugees the U.S. would be willing to accept.

The actual number of refugees who move to the United States could actually be lower.

The administration had been considering a ceiling somewhere between 40,000, which the Homeland Security Department recommended, and 50,000, the State Department’s preferred level, according to officials.

The new figure appears to be a compromise that Cabinet officials felt would be palatable to the president.

Still, Trump’s stated hostility to accepting refugees and opposition among others in his administration mean the U.S. may not intend to fill all 45,000 slots in the 2018 fiscal year that starts Sunday.

Trump attempted to put a freeze on all refugee admissions shortly after taking office in January, but federal courts limited his reach.

And even as the U.S. Supreme Court stepped in to green-light his larger travel ban policy targeting six terror-prone nations, the high court has codified exceptions for refugees and others who have existing family ties in America.

All of the officials spoke on condition of anonymity because they were not authorized to publicly discuss internal deliberations. They said no decision was final until formally announced by the president. 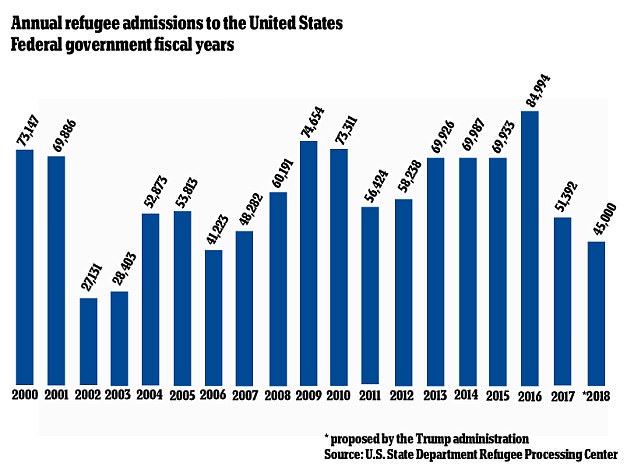 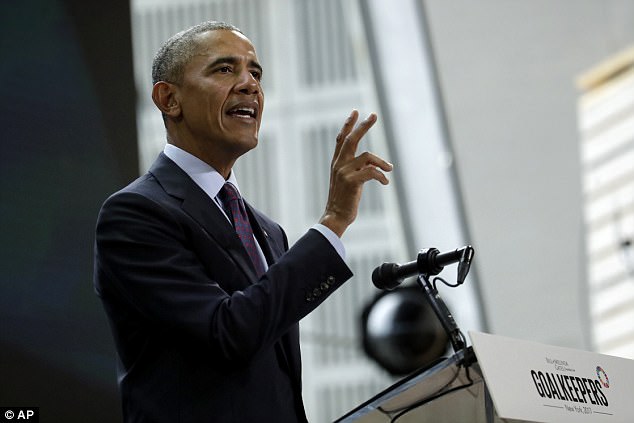 Former president Barack Obama had wanted 110,000 refugees admitted this year, but the final tally will likely be only about half as many 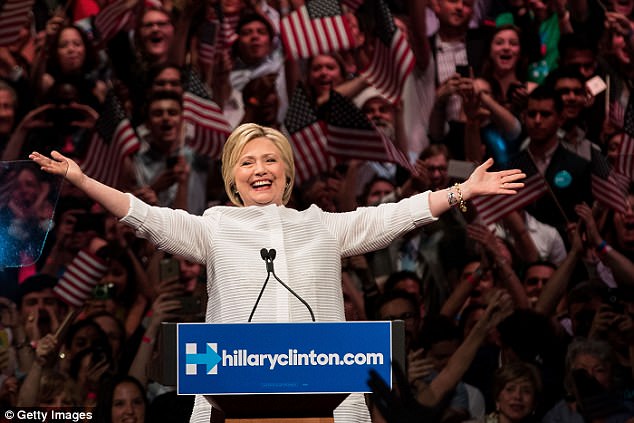 Democratic presidential candidate Hillary Clinton called last year for increases in refugee acceptance, including a massive leap in Syrians – from 10,000 to 65,000

The State Department declined to comment on potential figures ahead of a presidential announcement.

Trump has until Sunday to determine how many refugees to admit. A new federal government fiscal year begins October 1.

Trump has made limiting immigration a centerpiece of his policy agenda. He temporarily banned visitors from the six countries – all Muslim-majority – and has rescinded an Obama-era executive action protecting young immigrants from deportation.

The president also continues to insist that he’ll build a wall along the southern border with Mexico, a project that has begun with the construction of prototypes.

During his campaign, Trump pledged to ‘stop the massive inflow of refugees’ and warned of terrorists smuggling themselves into naive countries by posing as refugees fleeing war-torn Syria.

He said last October that ‘thousands of refugees are being admitted with no way to screen them and are instantly made eligible for welfare and free health care,’ even as American military veterans can’t get such care.

Trump has also advocated keeping refugees closer to their homes.

In a speech to the United Nations last week, he thanked Jordan, Turkey and Lebanon for taking in hundreds of thousands of refugees from the Syrian conflict, and described the United States as a ‘compassionate nation’ that has spent ‘billions and billions of dollars in helping to support this effort.’

‘We seek an approach to refugee resettlement that is designed to help these horribly treated people, and which enables their eventual return to their home countries to be part of the rebuilding process,’ Trump said.

For the cost of resettling one refugee in the United States, he said, the U.S. can assist more than 10 migrants in their home regions.

Democratic presidential candidate Hillary Clinton, whom Trump defeated in 2016, said during her campaign that she would raise the number of refugees accepted each year from Syria alone to 65,000, from the existing cap of 10,000.