Trump and Kim raise summit hopes after days of…

Plans for a landmark summit with North Korea’s Kim Jong Un are moving “very nicely”, US President Donald Trump said Sunday, as the South’s leader said Kim told him the talks would be a historic opportunity to end decades of confrontation.

The latest conciliatory declarations capped a turbulent few days of diplomatic brinkmanship on the Korean Peninsula that had sent tensions soaring.

Trump rattled the region on Thursday by cancelling a planned June 12 meeting with Kim in Singapore, citing “open hostility” from Pyongyang.

But within 24 hours he reversed course, saying it could still go ahead after productive talks were held with North Korean officials.

Trump’s unpredictability sparked a sudden and surprise meeting on Saturday between Kim and South Korean President Moon Jae-in — only the fourth time leaders from the two countries have ever met — as they scrambled to get the talks back on track.

Pictures showed them shaking hands and embracing on the North Korean side of the Demilitarised Zone separating the two nations.

Moon said Kim described the Singapore summit as a landmark opportunity to end decades of confrontation.

“He… expressed his intention to put an end to the history of war and confrontation through the success of the North-US summit and to cooperate for peace and prosperity,” Moon told reporters in Seoul on Sunday.

Kim said the two Koreas should “positively cooperate with each other as ever to improve the DPRK-U.S. relations and establish mechanism for permanent and durable peace,” KCNA added, saying South and North Korea would hold another round of “high-level” talks on June 1.

Trump’s original decision to abandon the historic summit initially blindsided South Korea, which had been brokering a remarkable detente between Washington and Pyongyang and is desperate to avoid conflict breaking out. 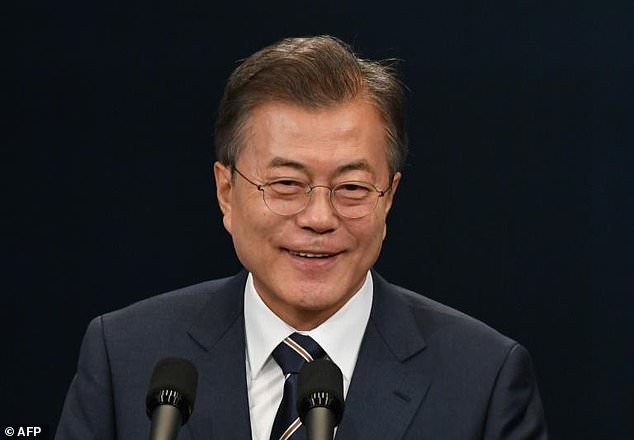 However, there was a further signal of progress Saturday as White House press secretary Sarah Sanders confirmed a team of US officials were leaving for Singapore “in order to prepare should the summit take place”.

Last year, Trump and Kim were trading war threats and insults after Pyongyang tested its most powerful nuclear weapon to date and missiles it said were capable of reaching the US mainland.

Tensions were calmed after Kim extended an olive branch by offering to send a delegation to the Winter Olympics in South Korea, sparking a rapid detente that led to Trump agreeing to hold direct talks with Pyongyang.

Moon won the election last year partly by vowing to be open to dialogue with the North and finding a solution to a Cold War-era sore that continues to blight the region.

The flurry of diplomatic backslapping and bonhomie disappeared in recent weeks as the summit was thrown into doubt by increasingly bellicose rhetoric from both top US administration officials and Pyongyang.

There are still stark differences between what the two sides hope to achieve. 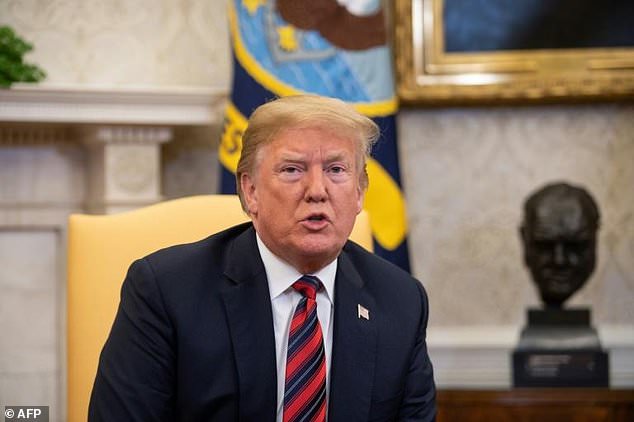 Washington wants North Korea to give up all its nukes in a verifiable way as quickly as possible in return for sanctions and economic relief.

Pyongyang has a different view of what denuclearisation might look like and remains deeply worried that abandoning that deterrent would leave the country vulnerable to regime change.

“Kim stressed again that he had a firm determination towards complete denuclearisation,” Moon told reporters Sunday.

“The thing he was uncertain about was not denuclearisation but concerns on whether he could trust that the US would end its hostile policy and guarantee the security of his regime when the North denuclearises itself.”

Saturday’s meeting between Moon and Kim took place on the North Korean side of Panmunjom, a heavily fortified village that lies between the two countries where the 1953 armistice was signed. 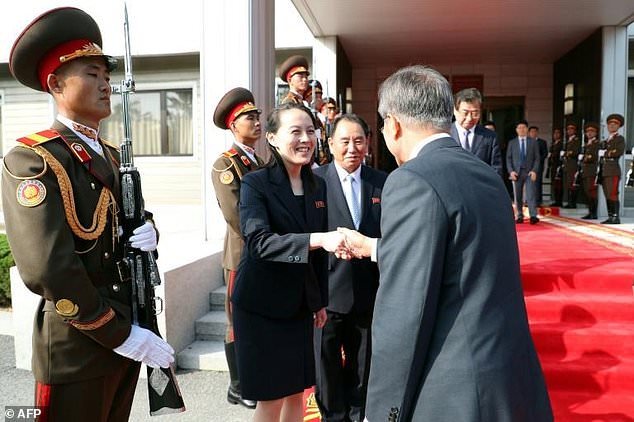 Only last month, the two leaders met in the same village, with Kim famously inviting Moon to step briefly into the North before they both held talks in a building on the South’s side.

“Moon essentially helped relay messages from Trump to Kim and vice versa, to further smooth the process and to resume negotiations,” he told AFP, saying the Singapore meeting was “clearly back on track”.

Unlike last month’s summit, which was held in front of live TV cameras, Saturday’s meeting took place in utmost secrecy, with reporters only told later that the face-to-face had taken place.

Footage released by the Blue House on Twitter, accompanied by a dramatic orchestral score, showed Moon arriving in a convoy of cars and first shaking hands with Kim’s sister Kim Yo Jong, who has played a major public role in recent talks with the South.