President Donald Trump and first lady Melania Trump took off for Argentina Thursday morning, preparing for 48 hours worth of meetings with world leaders and tweeting from Air Force One.

Their departure comes after the president spent 12 minutes talking to reporters before he left the White House, mainly about the fact his former personal attorney Michael Cohen pleaded guilty to lying to Congress about his business talks with Russia during the 2016 campaign.

But he also told reporters his meeting with Russian President Vladimir Putin, set for Saturday here, was on. 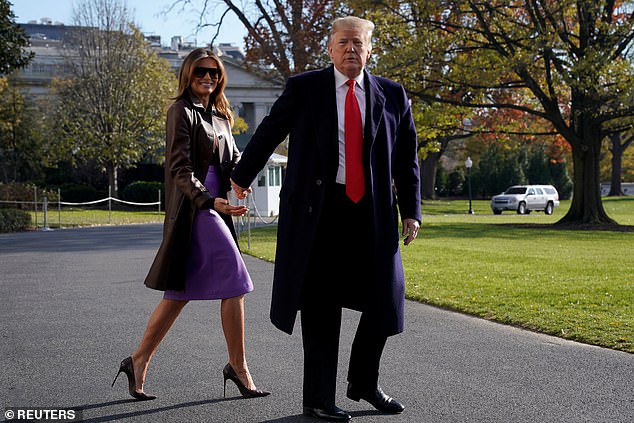 The president did a 180 shortly after take off, tweeting that the sit down was canceled, citing three Ukrainian ships seized by Russia.

There was a mere hour’s worth of time between his contradicting statement.

‘Based on the fact that the ships and sailors have not been returned to Ukraine from Russia, I have decided it would be best for all parties concerned to cancel my previously scheduled meeting…

…in Argentina with President Vladimir Putin. I look forward to a meaningful Summit again as soon as this situation is resolved!,’ Trump wrote in a pair of tweets from the presidential plane. 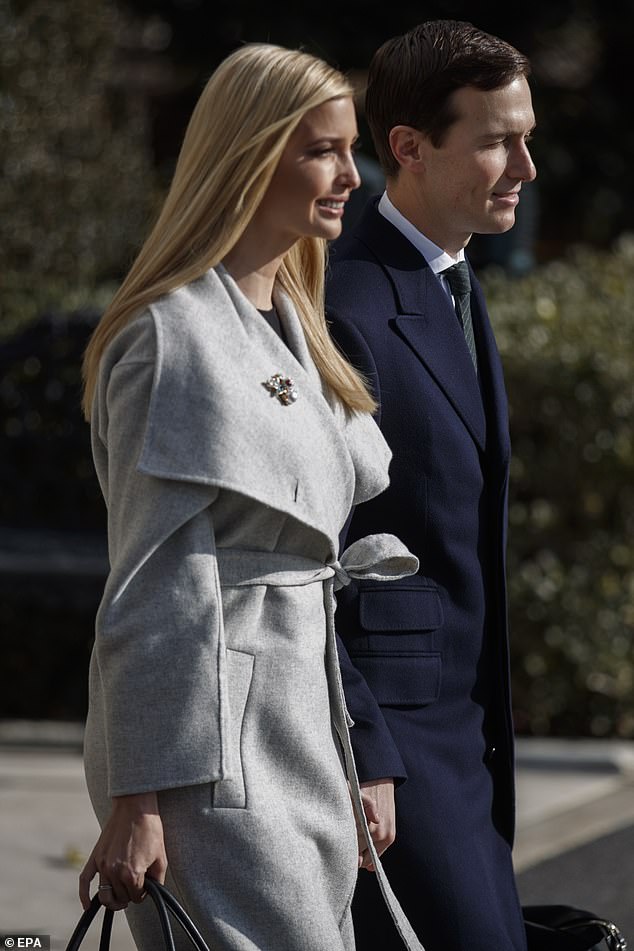 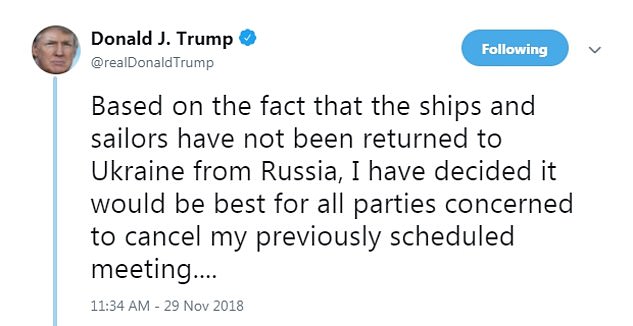 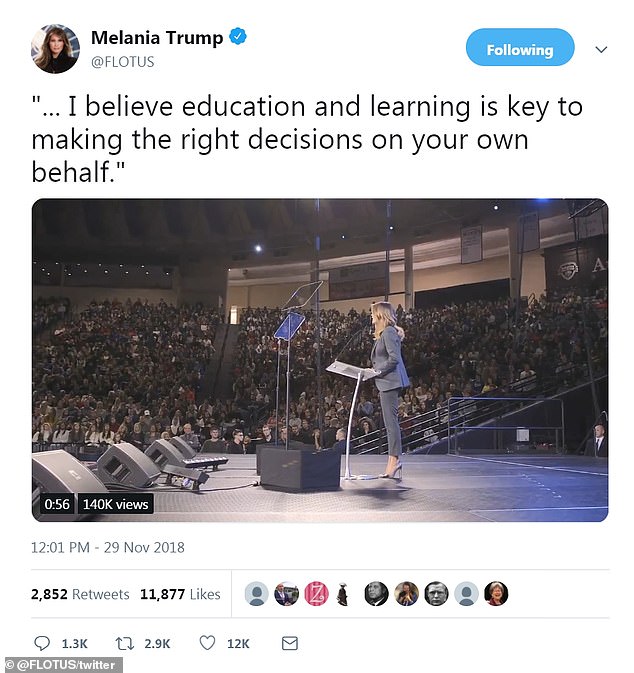 The first lady also tweeted from Air Force One

But the meeting would have come under the cloud of questions about Cohen’s relationship with Moscow – and what he told the president while Trump was trying to win the White House.

Trump is likely still feeling the sting of his last sit down with Putin, which was their Helsinki summit in July, when the president was criticized for appearing to deferential to his Russian counterpart.

The president bashed Cohen, his former confidant, as he left the White House, saying he’s ‘making up a story’ and ‘lying, very simply, to get a reduced sentence.’

Melania Trump also tweeted from the presidential plane, posting a video of a town hall on opioid addiction she attended at Liberty University on Wednesday.

‘I believe education and learning is key to making the right decisions on your own behalf,’ she wrote.

With a 10-hour flight ahead of them, there is plenty of time to tweet more.

Spotted leaving with the first couple were Jared Kushner and Ivanka Trump along with the president’s outgoing personal aide Jordan Karen. 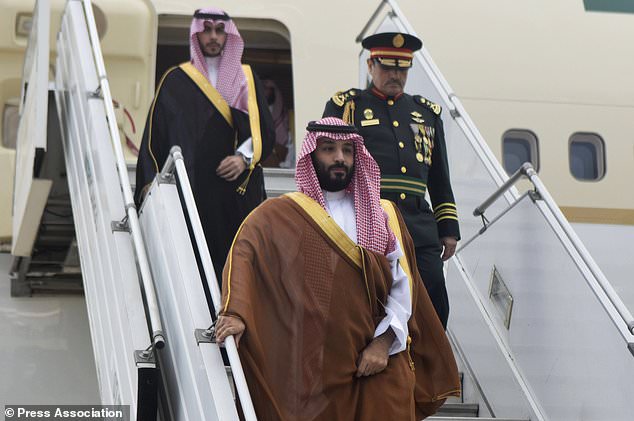 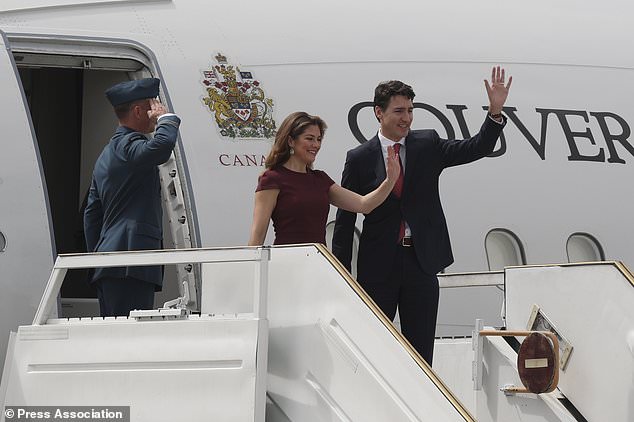 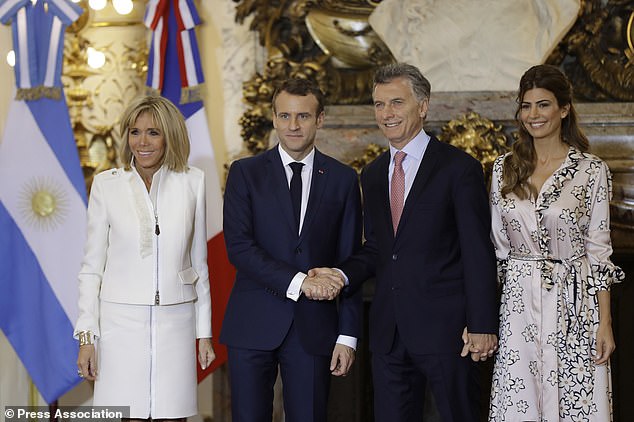