President Donald Trump and Melania Trump will host their second state dinner since they entered the White House – honoring Australia Prime Minister Scott Morrison and his wife Jenny with a fete on September 20th.

‘The President and First Lady will welcome Prime Minister and Mrs. Morrison of Australia to the White House on September 20, 2019, for an official visit, which will include a state dinner,’ the White House announced on Monday.

President Donald Trump and Melania Trump will host their second state dinner since they entered the White House on September 20th, above they are seen at their first state dinner in April 2018 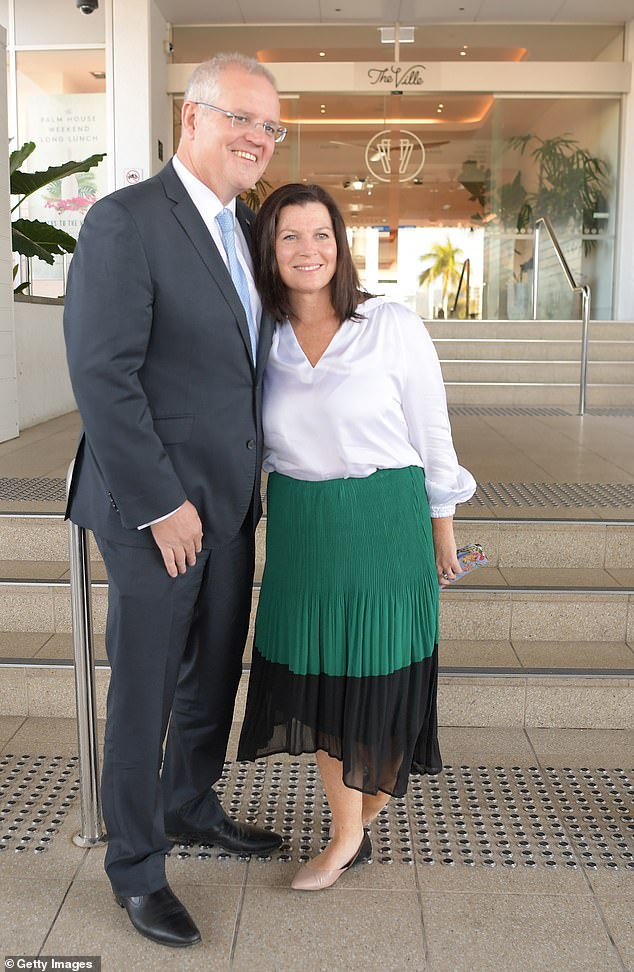 ‘The visit will celebrate our two countries’ close friendship and shared history, and reaffirm our common vision for global peace, security, and prosperity,’ came the statement from the office of new White House press secretary Stephanie Grisham.

It’s the second time the Trumps have bestowed such an honor on a visiting world leader. The first was for French President Emmanuel Macron in April 2018.

A state dinner usually convenes a unique bond between the two countries. Macron was one of the first European leaders to embrace Trump’s presidency.

Trump and Morrison spent time together at the June G20 meeting in Osaka, Japan, and the president has bonded with the Australian Ambassador to the U.S. over golf games.

At the G20, Morrison invited Trump to President’s Cup golf tournament in Melbourne, which takes place from December 12 to 15.

The U.S. team will be captained by golf champion Tiger Woods, whom Trump awarded the Presidential Medal of Freedom in May 2019.

‘I’d like to,’ Trump responded when asked if he’d be there.

‘He had a fantastic victory, as you know,’ Trump said a dinner marking the start of the conference. ‘It didn’t surprise me, but he surprised a lot of other people.

‘They called it an upset, but I don’t call it an upset. You probably didn’t. It’s a fantastic thing you did,’ he added. 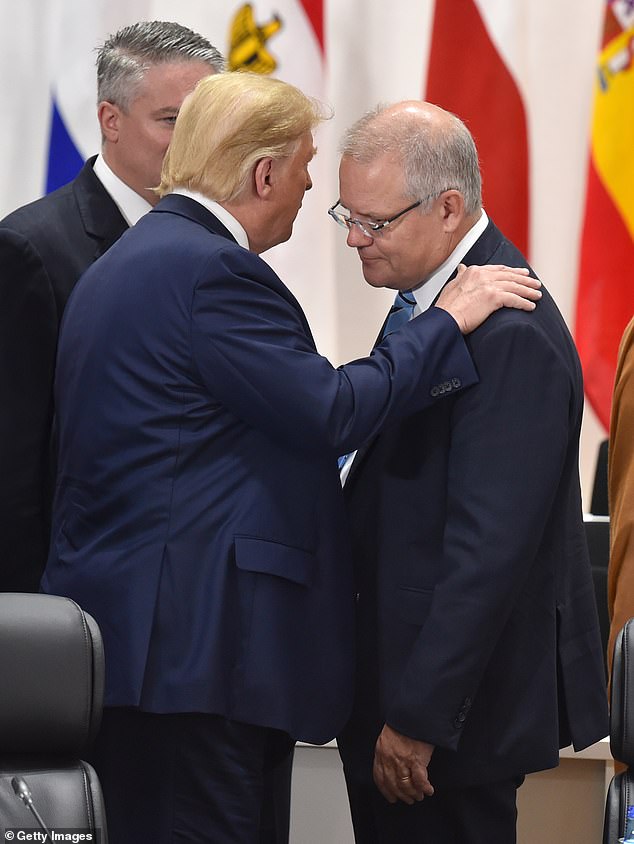 Trump and Morrison met at the G20 summit in June 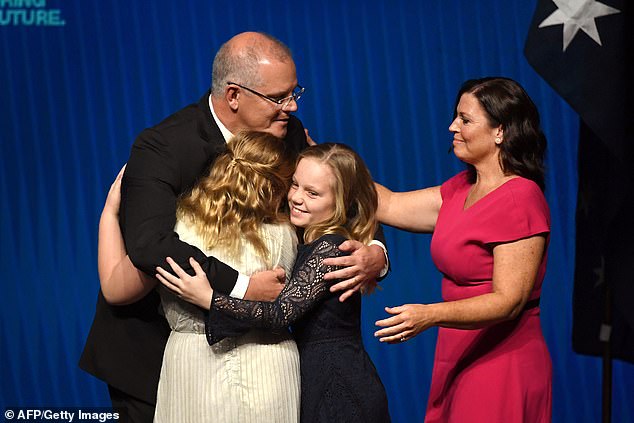 At the G20 conference, Morrison encouraged the president to settle his trade war with China, which is a major trade partner with Australia.

Trade will likely be a top topic on the agenda during the upcoming state visit.

And Australia Ambassador to the U.S. Joe Hockey has played golf with Trump several times, most recently at his Mar-a-Lago course in April.

Hockey, whom Australian papers have labelled the ‘Trump Whisperer,’ announced in May he would step down from the job in January 2019. 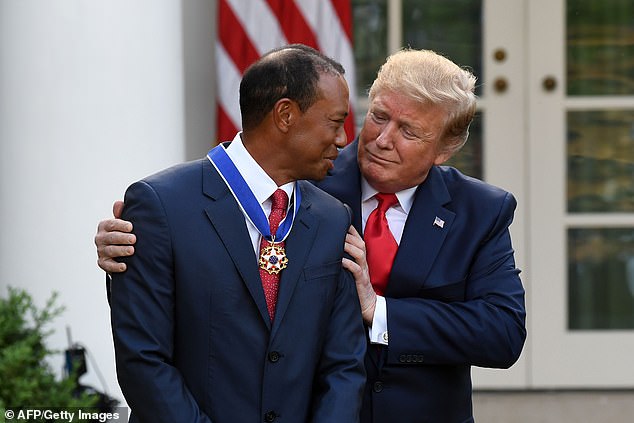 Morrison invited Trump to come see Tiger Woods play golf in Australia in June; Trump awarded Woods with the Presidential Medal of Freedom in May 2019 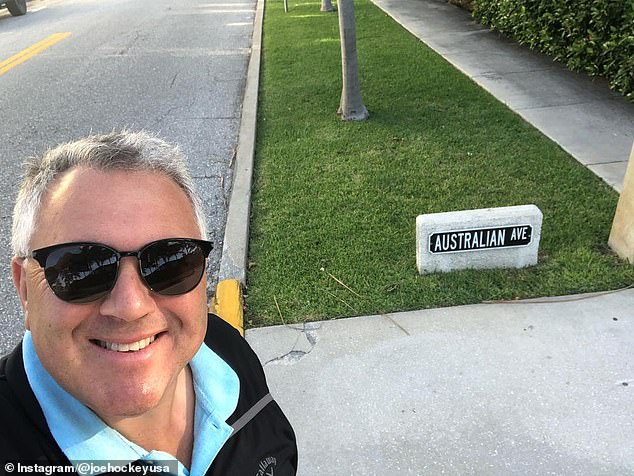 Australian Ambassador to the U.S. Joe Hockey has played golf with Trump several times; he posted this photo from Mar-a-Lago in April

In May, Jenny Morrison revealed she struggled with depression.

She spoke about her struggle to balance life as a mother and a politician’s wife after being thrown into the limelight following her husband’s budding career.

She has sense become an advocate for mental health issues.

The couple has spoken publicly about their struggle to have children. The Morrisons went through 10 rounds of IVF before conceiving naturally.

They have two daughters Abigail, 11, and Lily, nine.