BRIDGEWATER, N.J. (AP) – As he begins the sequel to his stormy U.N. debut, President Donald Trump will again confront the dangers posed by North Korea’s nuclear threat, though its shadow may appear somewhat less ominous than a year ago.

Twelve months after Trump stood at the rostrum of the U.N. General Assembly and derided North Korea’s Kim Jong Un as “Rocket Man,” the push to denuclearize the Korean Peninsula is a work in progress, although fears of war have given way to dreams of rapprochement.

The president, whose bellicose denunciations of Pyongyang have largely given way to hopeful notes, plans to sit down with South Korean President Moon Jae-in, who comes bearing a personal message to Trump from North Korea’s Kim after their inter-Korean talks last week.

FILE – In this Sept. 19, 2017, file photo, President Donald Trump speaks during the United Nations General Assembly at U.N. headquarters. When Trump makes his second address to the United Nations _ and wields the Security Council gavel for the first time _ he will face leaders of a global order he upended in the last 12 months by pulling out of the Iran deal, embracing Russia and alienating longtime Western allies over trade and defense spending. (AP Photo/Seth Wenig, File) 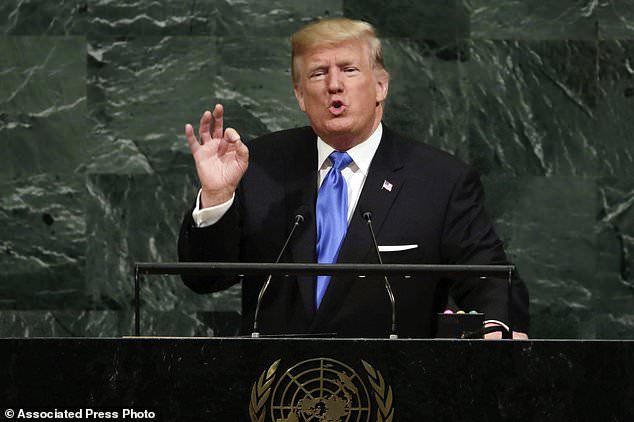 FILE – In this Sept. 19, 2017 file photo, U.S. President Donald Trump addresses the 72nd session of the United Nations General Assembly, at U.N. headquarters. Trump will be joined by other populist leaders at the 73rd General Assembly, including Poland’s President Andrej Duda and Italy’s Prime Minister Giuseppe Conte along with the foreign ministers of Hungary and Austria. (AP Photo/Richard Drew, File) 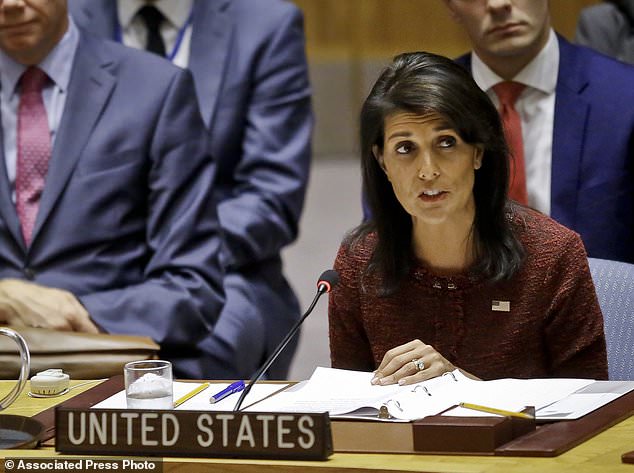 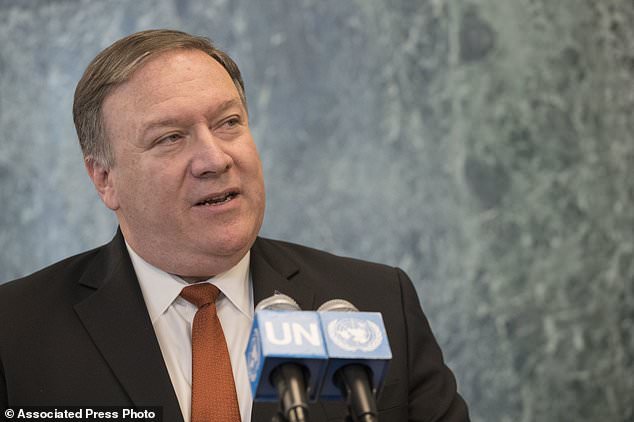 FILE – In this July 20, 2018 file photo, U. S. Secretary of State Mike Pompeo speaks to reporters at United Nations headquarters. Pompeo will preside over the second meeting Thursday, Sept. 27, 2018, on North Korea, an issue the Security Council was united on in imposing increasingly tough sanctions. (AP Photo/Mary Altaffer, File)