Trump can’t tell one blonde foreign reporter from another

‘We have a lot of blonde women in Finland,’ she told Trump.

Trump had asked, and then instructed, Niinistö to call on another reporter to ask a question and then scoffed when he thought the Finnish leader had called on someone who had already gone. 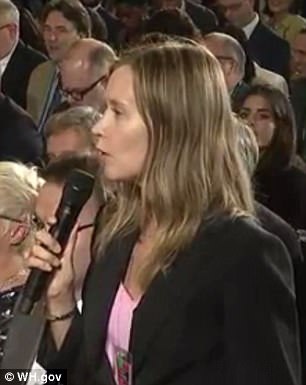 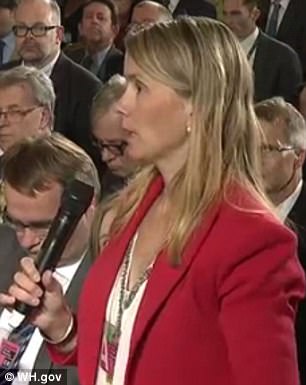 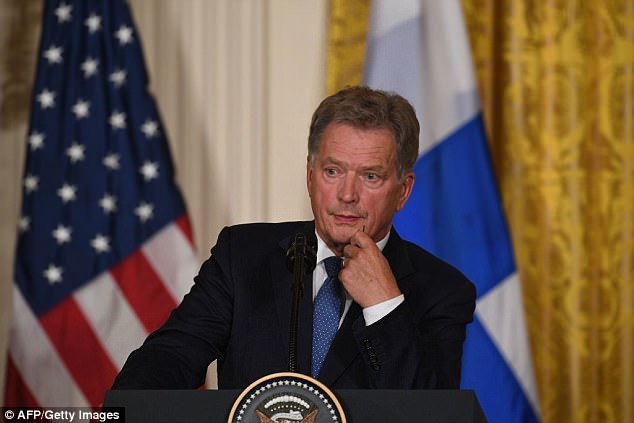 Finnish President Sauli Niinistö answered, ‘No, she’s not the same one,’ when President Trump confused one blonde Finnish woman for another 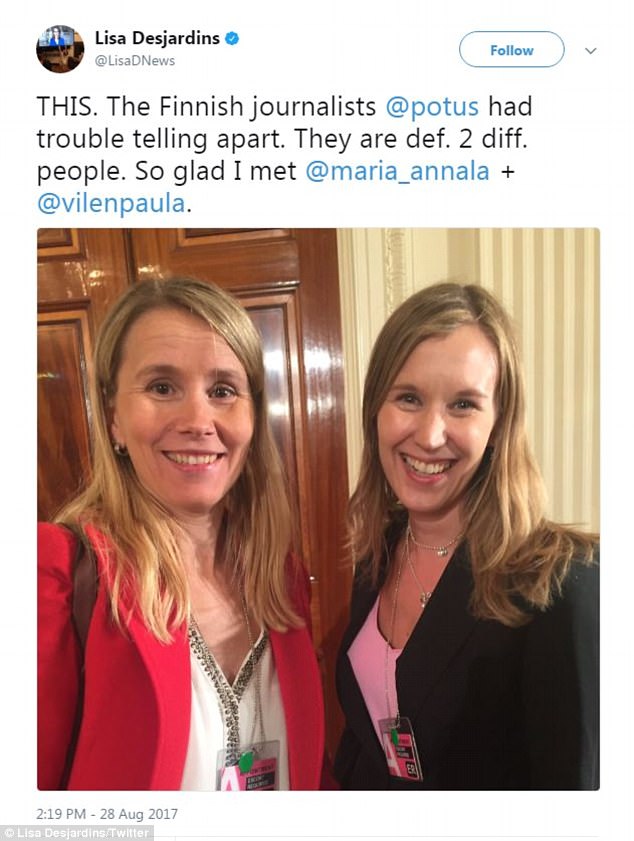 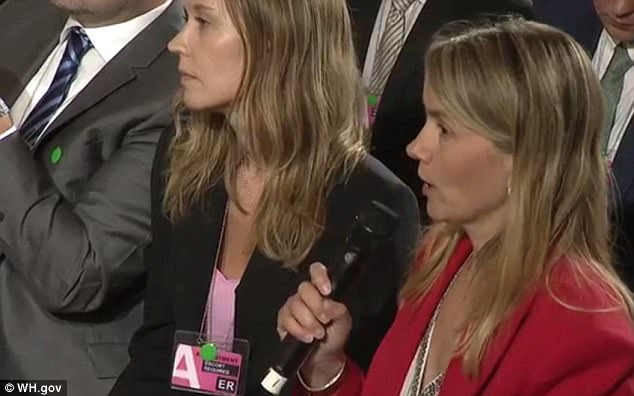 ‘Again? You’re going to give her the same one?’ Trump asked.

‘No, she’s not the same one,’ Niinistö replied.

The first journalist was Paula Vilén of the Finnish Broadcasting Company, who was sporting a pink jacket and white top.

She has blonde hair.

She had asked Trump if he believed Russia was a security threat.

She was wearing a black jacket, paired with a light pink shirt.

She also has blonde hair.

‘They are sitting side by side,’ Niinistö noted, as everyone in the room began to laugh.

Annala, however, didn’t find it quite as funny, making her comment about Trump not being able to distinguish between the various blondes.

‘Mr. President Trump what role do you see as Finland having in U.S.-Russia relations? Do you think Finland could be of assistance helping U.S. get better relations with Russia?’ Annala then asked.

PBS Newshour correspondent Lisa Desjardins tracked down the two women after the presser and photographed them side by side.

‘THIS,’ she tweeted. ‘The Finnish journalists @RealDonaldTrump had trouble telling apart.’