Trump says it was ‘impossible’ to know Michael Flynn was being investigated, and claims he should have been told when he was ‘one of two people who would become president’

President Donald Trump said Friday that there was no way for him to know that retired Army General Michael Flynn was under investigation while he was still campaigning in 2016.

Trump lamented that he should have been informed of the investigation while he was campaigning against Hillary Clinton since there was a 50/50 chance at the time that he would be become president.

‘It now seems the General Flynn was under investigation long before was common knowledge,’ Trump tweeted Friday morning. ‘It would have been impossible for me to know this but, if that was the case, and with me being one of two people who would become president, why was I not told so that I could make a change?’

Flynn served as Trump’s national security adviser until he was fired in February 2017. His forced resignation occured after information surfaced about how he misled the FBI and Vice President Mike Pence about his communication with Russian Ambassador to the U.S. Sergey Kislyak. 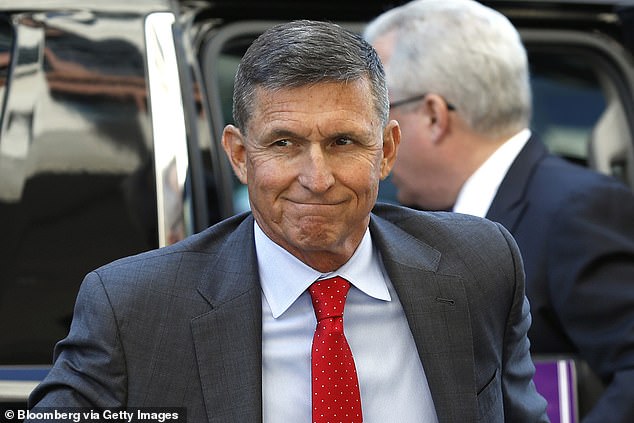 Flynn was fired in February 2017, a little less than a month after Trump as inaugurated 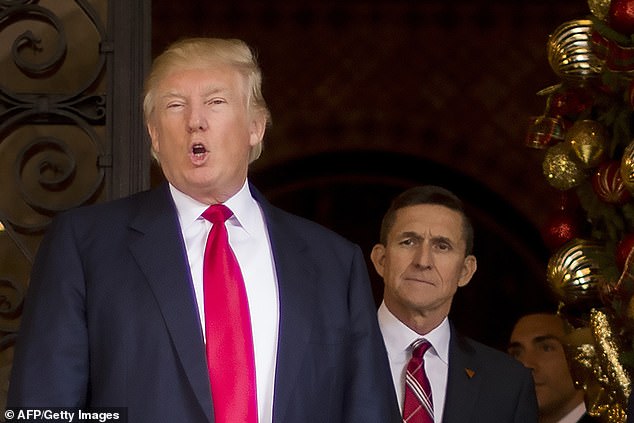 At the time of his firing, Trump cited trust as a big issue. ‘I had to fire General Flynn because he lied to the Vice President and the FBI,’ Trump said less than a year after he fired Flynn

‘I had to fire General Flynn because he lied to the Vice President and the FBI,’ Trump tweeted December 2, 2017, almost a year after Flynn departed the White House. ‘He has pled guilty to those lies. It is a shame because his actions during the transition were lawful. There was nothing to hide!’

A new filing from Special Counsel Robert Mueller’s office was unsealed Thursday, and revealed the extent of cooperation from Flynn with the special counsel’s investigation.

The new information includes details of instances where the president, and those with ties to the administration, could have potentially obstructed justice and attempted to prevent Flynn from cooperating with Mueller.

The filing was originally submitted to a federal judge in December, and on Thursday an unredacted version was unsealed.

‘The defendant informed the government of multiple instances, both before and after his guilty plea, where either he or his attorneys received communications from persons connected to the Administration or Congress that could’ve affected both his willingness to cooperate and the completeness of that cooperation,’ part of the newly revealed portion of the filing reads. 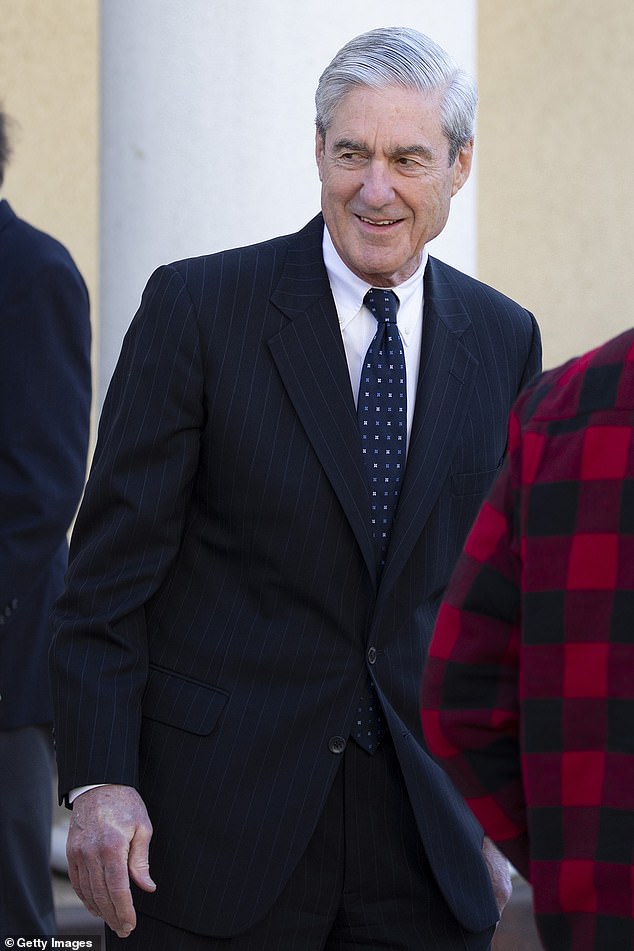 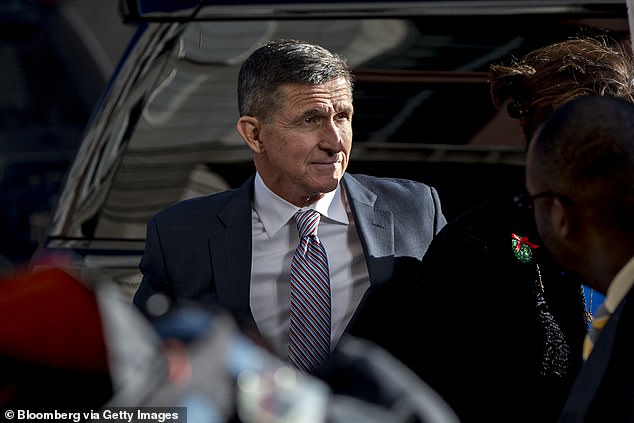 Flynn told the special counsel about times when those connected to Trump, his administration and Congress attempted to keep him from cooperating with the investigation – which could be potential instances of obstruction of justice

‘The defendant even provided a voicemail recording of one such communication,’ it continued.

Mueller concluded his Russia investigation earlier this year and handed over a 448-page report to Attorney General Bill Barr in late March.

The report found no evidence that Trump, or any of his administration, campaign or associates, had conspired with the Kremlin to influence the 2016 presidential election.

Although Barr, and Trump, claim the report also exonerates the president from obstruction of justice, the special counsel outlined 10 ‘episodes’ of potential obstruction.

Democrats claim this is enough evidence to prove that the president attempted to obstruct justice during the investigation, and have called for impeachment proceedings against Trump.