President Donald Trump has padded his legal team with a former U.S. attorney who has accused the FBI of trying to ‘frame’ the president – as his lawyers turned over written summary documents in hopes of limiting a sit-down Trump interview.

DiGenova has decades of experience in Washington legal battles, and has described the FBI’s handling of the Hillary Clinton and Russia investigations as a ‘plot’ to hurt Trump.

‘There was a brazen plot to illegally exonerate Hillary Clinton and, if she didn’t win the election, to then frame Donald Trump with a falsely created crime,’ he said on Fox News earlier this year.

‘Make no mistake about it: A group of F.B.I. and D.O.J. people were trying to frame Donald Trump of a falsely created crime,’ he said. 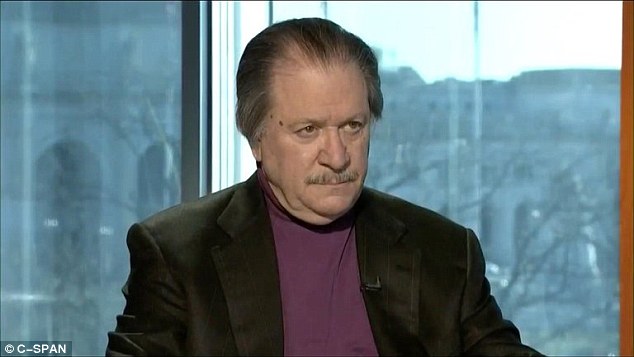 Trump himself on Monday termed the Rober Mueller probe a ‘witch hunt.’

The New York Times first reported diGenova’s hiring was in the works. That report followed a Saturday statement from Trump attorney John Dowd calling on Mueller to end his Russia prboe.

‘Former U.S. attorney for the District of Columbia Joe DiGenova will be joining our legal team later this week,’ another outside Trump lawyer, Jay Sekulow, said in a statement. ‘I have worked with Joe for many years and have full confidence that he will be a great asset in our representation of the President.’

The new legal hire comes as the Trump team has handed over summary documents to Mueller that they themselves drafted about key moments his team is investigating, the Washington Post reported. 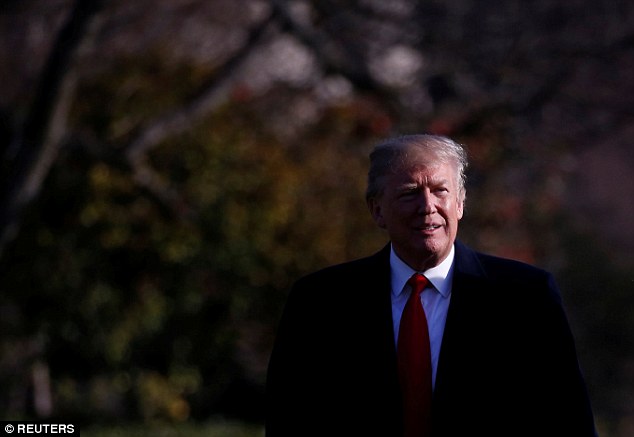 The move was described as an effort to try to limit the scope of Mueller’s planned interview with the president.

Trump’s lawyers have been negotiating with Mueller for weeks over the terms of such an interview.

Trump has told reporters he is ‘looking forward’ to talking with Mueller in January – but that was before he uncorked a series of attacks on the special counsel over the weekend.  The story described Trump as ‘champing at the bit’ to talk to Mueller.

DiGenova is a partner in the firm DiGenova and Toensing, along with his wife, Victoria Toensing.

Corallo is mentioned in Michael Wolff’s book, ‘Fire and Fury,’ which claims he quit over Trump’s role in crafting a misleading statement about Donald Trump Jr.’s meeting with a Kremlin-linked lawyer in 2006.

‘Mark Corallo was instructed not to speak to the press, indeed not to even answer the phone,’ according to Wolff’s account of the incident. ‘Later that week, Corallo, seeing no good outcome — and privately confiding that he believed the meeting on Air Force One [about the statement] represented a likely obstruction of justice — quit.’

Trump on Monday blasted the Mueller probe as a ‘total WITCH HUNT with massive conflicts of interest!’