President Donald Trump said Thursday that he still wants to formally testify in Special Counsel Robert Mueller’s Russia probe, just hours after the resignation of the attorney who had tried to persuade him not to.

‘Yes. I would like to,’ the president told reporters in response to a question about whether he wants to offer testimony.

Mueller is looking into contacts between Trump’s 2016 campaign staff and Russian agents, and probing Russian meddling in the presidential election.

The lead attorney representing Trump in the sprawling investigation resigned Thursday morning, leaving his interests in the hands of a pair of conservative lawyers known for making political arguments more than legal ones.

President Donald Trump told reporters Thursday, after signing a memorandum imposing tariffs and investment restrictions on China, that would like to offer testimony to Special Counsel Robert Mueller’s Russia probe 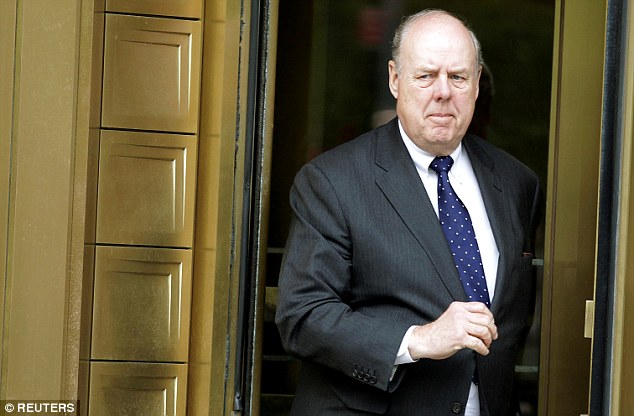 Attorney John Dowd quit Trump’s legal team Thursday morning, costing the president his lead personal lawyer in the sprawling investigation – and the loudest voice counseling him not to bait Mueller into a confrontation 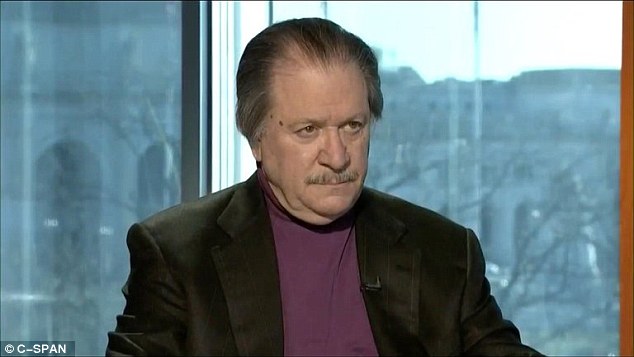 For now, Dowd’s departure leaves Trump’s personal legal interests largely in the hands of Joseph diGenova, a conservative who has argued publicly that the DOJ manufactured evidence to frame the president

John Dowd had become increasingly frustrated with Trump’s reliance on other legal minds, and with his baiting Mueller on Twitter.

Dowd had consistently pressed the case in the West Wing that a face-to-face with Mueller would be against the president’s interests, even as Trump has confidently argued that he could handle it.

‘I love the president and wish him well,’ he told CNN on Thursday.

In Dowd’s place, the president will work principally with Jay Sekulow and Joseph diGenova, both of them right-wing partisans.

DiGenova in particular has raised eyebrows for his claims on the Fox News Channel that the Justice Department and the FBI framed Trump with manufactured evidence in an effort to help Hillary Clinton in 2016.

‘There was a brazen plot to illegally exonerate Hillary Clinton and, if she didn’t win the election, to then frame Donald Trump with a falsely created crime,’ he said in January on the cable channel.

‘Make no mistake about it: A group of FBI and DOJ people were trying to frame Donald Trump of a falsely created crime.’

Ty Cobb, who represents the White House in the Russia matters, will remain at his post.

Cobb has urged Trump and his top aides to cooperate with Mueller in the hope that it would bring his investigation to a quicker conclusion.

Mueller’s probe concerns unproven allegations that Trump’s campaign colluded with Russians to impact the outcome of the 2016 presidential election. 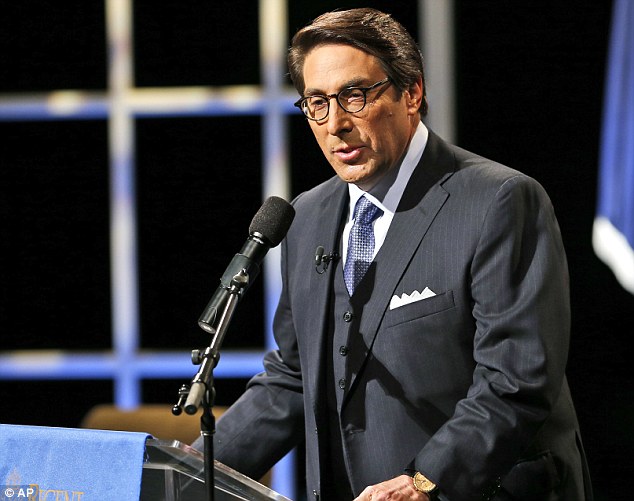 The president has called it ‘a total witchhunt.’

Sekulow said Thursday in a statement that Dowd ‘has been a valuable member of our legal team and we will continue our ongoing cooperation with the office of special counsel regarding this inquiry.’

Sekulow’s role had been public communications on behalf of the Trump legal team. It’s unclear how that team might be reorganized in the coming days.