President Donald Trump says he told Chinese President Xi Jinping he won’t impose tariffs ‘for the time being’ after their one-on-one talk in Osaka Saturday.

‘We’re not doing that. We’re going to work with China on where we left off to see if we can make a deal,’ the president told reporters at the top of a press conference in Osaka, Japan.

‘We will be continuing to negotiate and I promised that for at least the time being we’re not going to be [adding] tariffs,’ Trump said.

He spoke after declaring talks with China ‘back on track’ following a one-on-one with the Chinese president, who urged cooperation instead of confrontation.

The president also said North Korean dictator Kim Jong-un has been ‘very receptive’ to his proposal for a brief meeting at the DMZ tomorrow.

Trump said Kim responded to his offer, which Trump made on Twitter Saturday morning.

‘So we’ll see. Why he’s there I’ll shake his hand. We get along,’ Trump said.

‘There’s been no long range ballistic tests,’ the president noted, since his Singapore summit with Kim – although there were recent short-range tests.

‘I let him know we’ll be there and we’ll see. I can’t tell you exactly but they did respond very favorably,’ the president said.

Trump spoke to reporters at the end of his Osaka summit, hours after saying new talks with China were ‘back on track.’

The president faced the press a day after making a crack to Russian President Vladimir Putin about the ‘fake news,’ and after announcing a breakthrough in talks following his meeting with Chinese President Xi Jinping.

Trump said negotiations with China are ‘back on track’ after an ‘excellent’ meeting with the Chinese president, who warned him of the risks posed by ‘confrontation.’

President Donald Trump faced the press at the end of his trip to Osaka for the G20 summit. He visits South Korea Saturday and Sunday, with a planned trip to the DMZ

‘We had a very good meeting with President Xi of China. Excellent, I would say excellent,’ Trump told reporters Saturday in Osaka during a separate meeting with Turkish President Recep Erdogan.

China’s Xinhua state-run news agency reported the U.S. would hold off on threatened tariffs. The leaders had earlier agreed to another truce in December, only to see negotiations break down after Trump said China pulled back from commitments it had made. 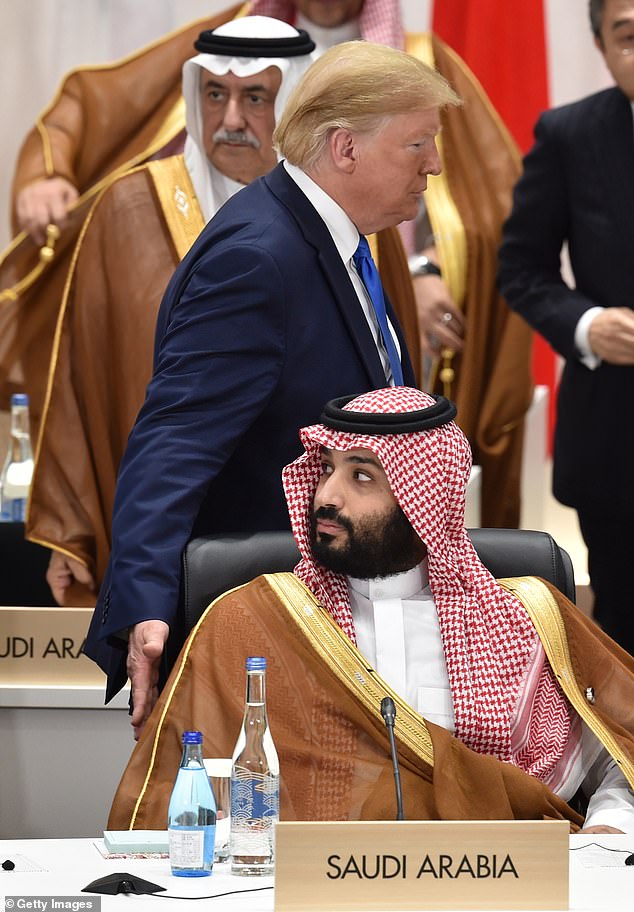 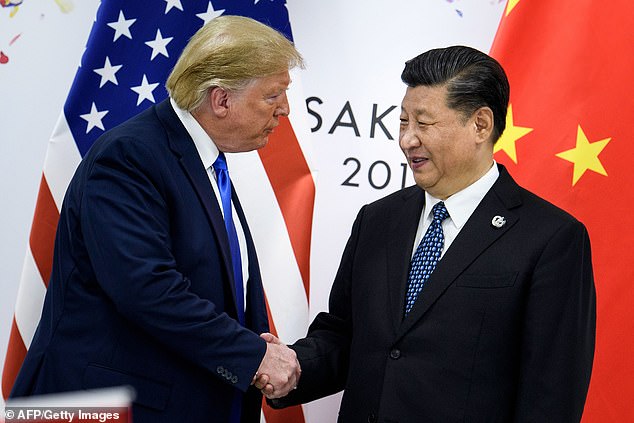 Trump declared talks with China ‘back on track,’ and Chinese state media reported the U.S. would no longer level the threat of tariffs 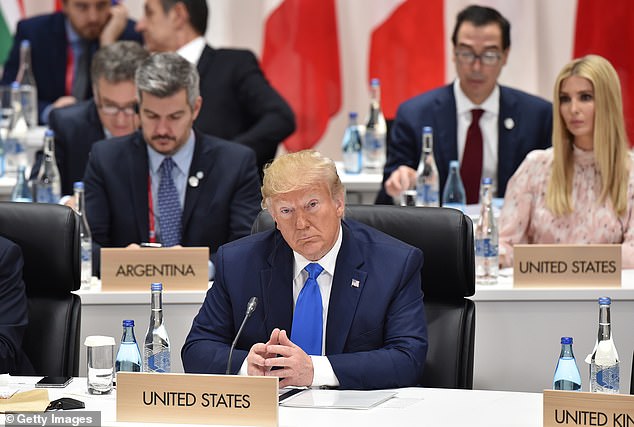 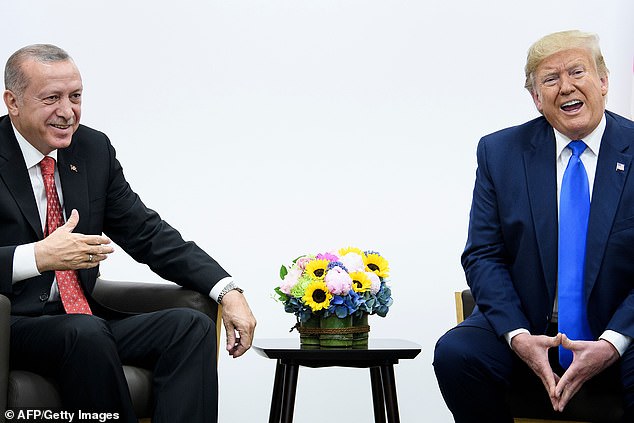 Trump said during a meeting with Turkey’s President Recep Tayyip Erdogan that talks would be resuming between the U.S. and China 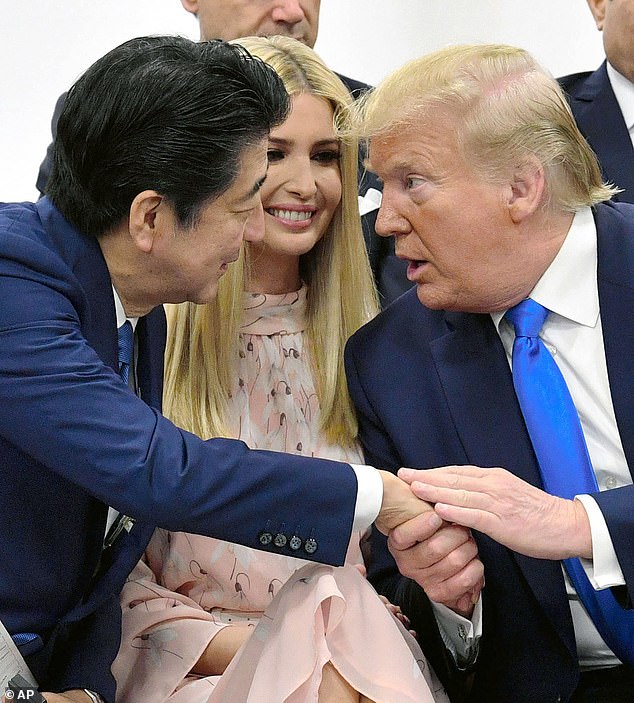 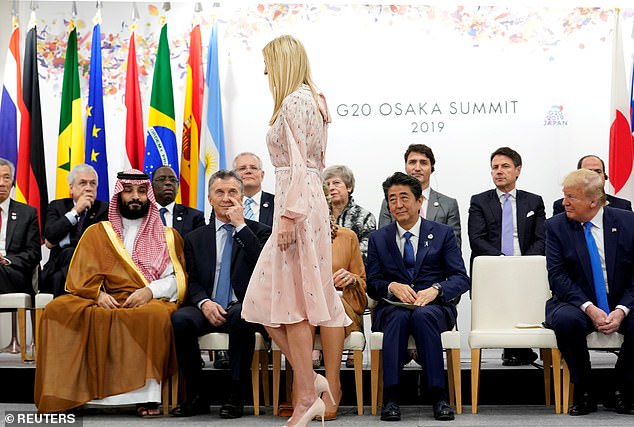