President Trump has said the Paralympics were too ‘tough to watch’, sparking outrage as several high profile athletes skipped an invitation to the White House on Friday.

His remarks came on Friday while praising the disabled athletes during a ceremony at the White House honoring US Olympic and Paralympic competitors from the 2018 Winter Games.

‘It’s a little tough to watch too much but I watched as much as I could,’ the President said referring to the Paralympic games that sees top athletes competing with a range of physical and mental disabilities.

Not in attendance were the Winter Games’ biggest names including Adam Rippon, Lindsey Vonn, and Gus Kenworthy who skipped their photo op with the President for political reasons. 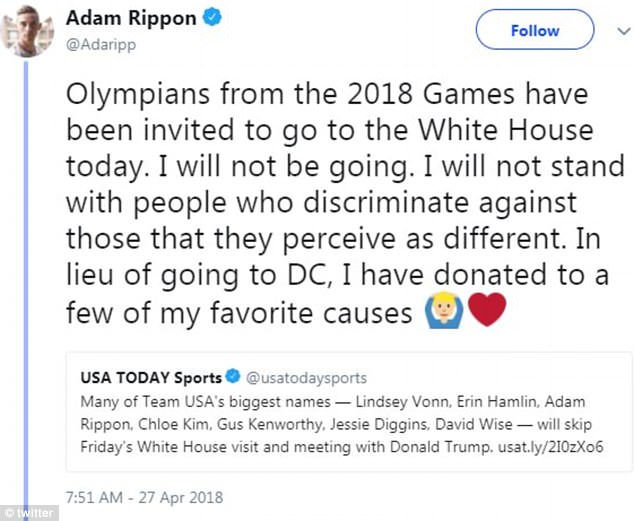 Openly gay US Figure Skater Adam Rippon took to Twitter before the ceremony to decline his invitation to the White House.

‘Olympians from the 2018 Games have been invited to go to the White House today. I will not be going,’ he wrote. 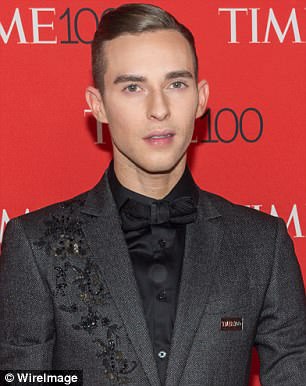 After listing causes he will be denoting to, including GLAAD, Planned Parenthood and American Red Cross, he Tweeted again.

‘If you want to join me and you’re able to give a little, go for it! I think when we’re able to help each other out and do what we can to lift each other up, that’s when we’re truly making America great.’

Other Olympians including Vonn and Kenworthy have made it clear that they are skipping the US Olympic Committee’s White House visit because they disagree with Trump’s controversial actions.

Instead of attending the White House to celebrate their victories, they testified in front of Congress for about the importance of climate change.

The athletes were speaking on behalf of the advocacy group Protect Our Winters Alliance during Trump’s ceremony.

However, not all of the athlete’s absences were in protest.

Snowboarders Chloe Kim and Sean White claimed they had siblings getting married. 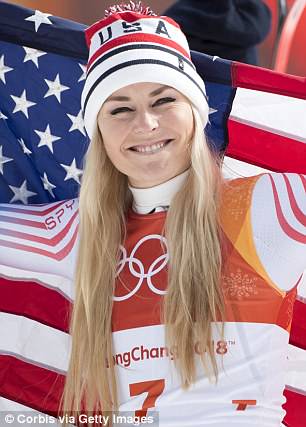 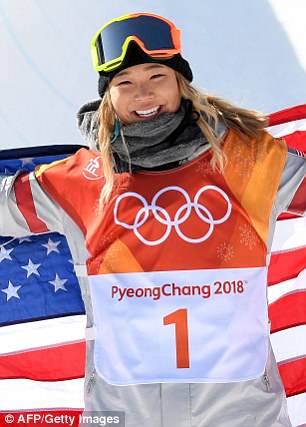 Alpine skier Lindsey Vonn has been vocal about her objection to the Trump administration and was not in attendance on Friday. Whereas snowboarder Chloe Kim couldn’t make it because of a wedding 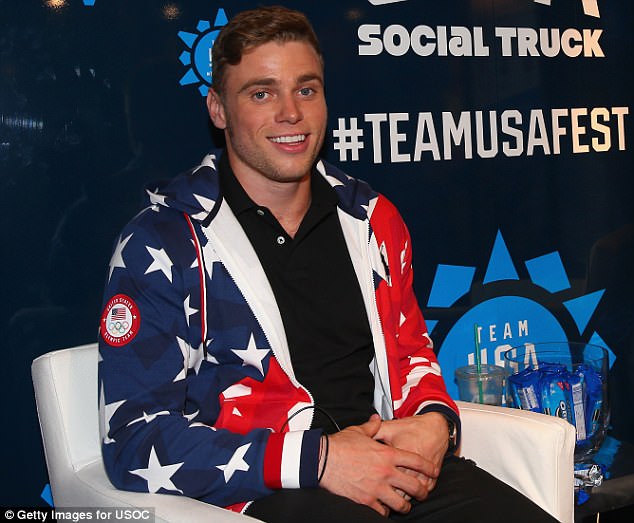 And not everyone rejected the invitation.

About 150 Olympians and Paralympians from the Pyeongchang Winter Games were at the White House for Trump’s ceremony.

About 200 athletes were expected – about the same number that attended President Barack Obama’s ceremony after the 2014 Winter Games.

The athletes stood around President Trump and Vice President Mike Pence as they were being honored.

‘You pulled it off. Incredible,’ Trump said. ‘To be on the team and for those who won medals, all of you are winners. Just total winners. You are going to be winners in life.’

Though Trump clearly expressed his discomfort while watching disabled competitors, he prefaced his statements by describing them as ‘so inspiring’ and ‘incredible’.

Those in attendance even cited specific reasons for making the trip to the White House.

‘I really believe in respecting the office of the presidency, and my father was a Marine and it was really important to him that I come to the White House visit and take advantage of the opportunity,’ Elana Meyers Taylor, a three-time Olympic medalist in bobsled, told USA Today before the visit. ‘Not too many people get to come to the White House.

‘There was a time period when African Americans, black people weren’t allowed in the White House,’ she added. ‘The least I can do is accept an invitation and walk through the doors.’