President Donald Trump on Friday signed three executive orders designed to make it easier to fire federal government workers and to crack down on the unions that represent them.

President Donald Trump talks to members of the news media before departing the White House May 25, 2018

‘Today the president is fulfilling his promise to promote more efficient government by reforming our civil service rules,’ said Andrew Bremberg, director of the White House’s Domestic Policy Council, in a conference call with reporters.

‘These executive orders will make it easier for agencies to remove poor-performing employees and ensure that taxpayer dollars are more efficiently used.’

The executive orders signed by Trump call for: 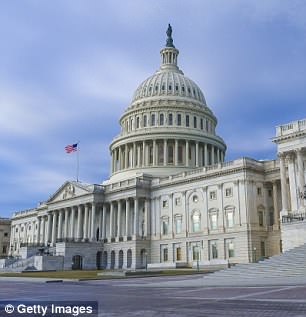 — Negotiating smarter contracts with federal employee unions. Agencies are also encouraged to wrap up labor negotiations in less than a year to limit the cost of ‘drawn-out’ bargaining.

— Renegotiating contracts to limit to 25 percent the amount of time federal employees who are authorized to work on behalf of a labor union can spend on union business during work hours.

The order cuts back on lobbying or pursuing grievances against an agency on taxpayer-funded union time. Agencies will also be able to collect rent from employees who use federal office space for union business. The administration says these and other changes will save taxpayers at least $100 million annually.

—Streamlining the length of time it takes to terminate a federal worker for poor performance or misconduct. Administration officials said the process currently takes between six months and a year, and can last longer if the dismissal is appealed. 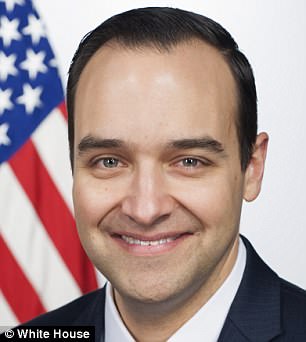 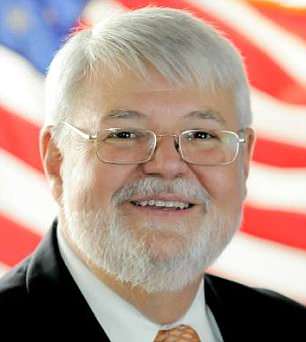 The American Federation of Government Employees said in a statement that the moves intended to ‘strip federal employees of their decades-old right to representation at the worksite’ and would hurt veterans, law enforcement officers and others.

‘This administration seems hellbent on replacing a civil service that works for all taxpayers with a political service that serves at its whim,’ the group’s president, J. David Cox Sr. said in a statement.

Cox said workers will be deprived of their rights to address a host of workplace issues, ranging from sexual harassment to retaliation against whistleblowers to improving on-the-job health and safety.

He said union representatives have used official time in ways that benefit taxpayers, including exposing management’s attempt to cover up an outbreak of Legionnaires’ disease that killed and sickened veterans in Pittsburgh and speeding up the processing of benefits to veterans and their survivors.