For Trump, who has called Acosta a purveyor of ‘fake news,’ the victory lap was too good to resist. 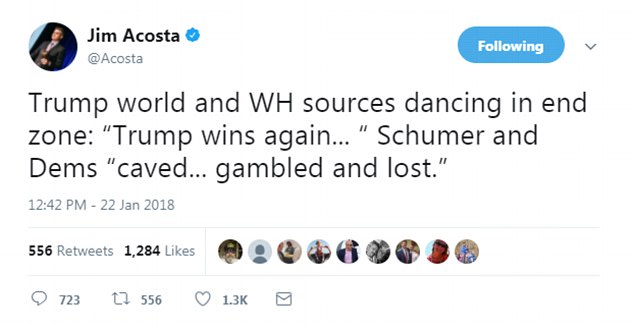 ‘Even Crazy Jim Acosta of Fake News CNN agrees,’ he tweeted. ‘Thank you for your honesty Jim!’

Acosta is a reliable thorn in Trump’s side, regularly lobbing rhetorical grenades at the White House during press briefings.

He’s also known for complaining bitterly whenever he isn’t called on to ask a question.

A brief government shutdown ended Monday night when the president signed a short-term spending bill that will fund the government through February 8. 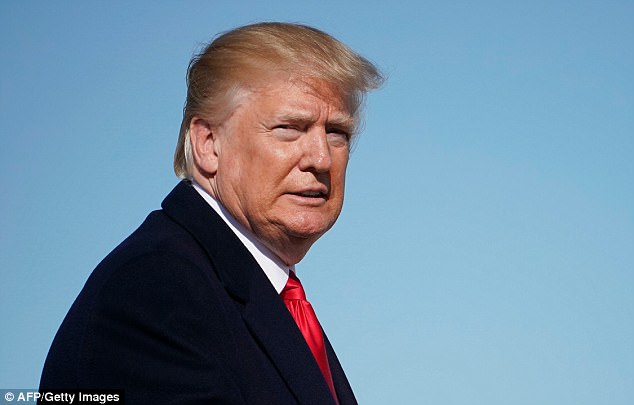 Trump has often tussled with Acosta, calling him a purveyor of ‘fake news’ 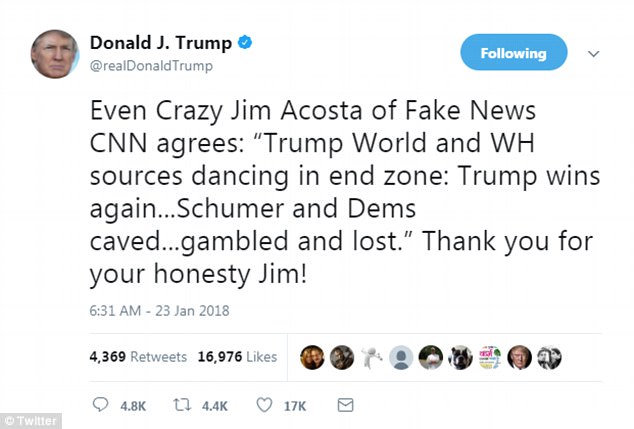 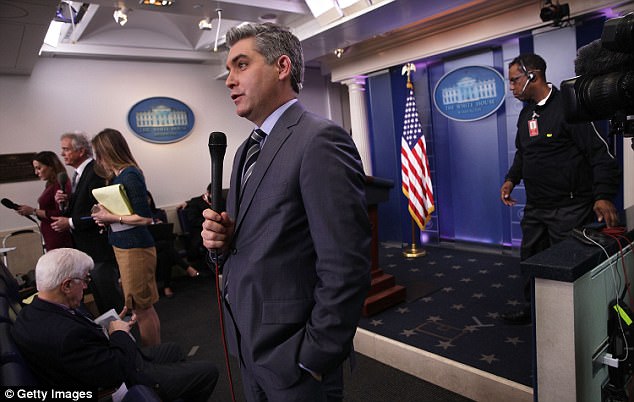 The three-day government shutdown came to an end Monday after the House passed a resolution to restore funding that had cleared the Senate hours earlier.

The deal passed the House easily, with nearly every Republican voting for it and about a third of House Democrats, following a breakthrough in the Senate.

The final vote was 266 to 150, effectively ending a three-day shutdown that furloughed workers and closed some government services, even as the Trump administration kept functions deemed vital running.