Trump to meet with Putin, Xi, Merkel, Abe and Turkish president at G20 but not Saudi crown prince

President Donald Trump has a packed schedule of meetings with foreign leaders when he’s at the G20 in Argentina later this week but one person not making the list is Saudi Crown Prince Mohammed bin Salman, the White House announced on Tuesday.

‘No,’ said National Security Adviser John Bolton when asked if the president would meet with the prince. ‘The bilateral schedule is full to overflowing.’

Trump said last week he was opening to sitting down with MBS – the crown prince is known by his initials – after he has repeatedly defended the prince against allegations MBS ordered the murder of the Washington Post columnist Jamal Khashoggi. 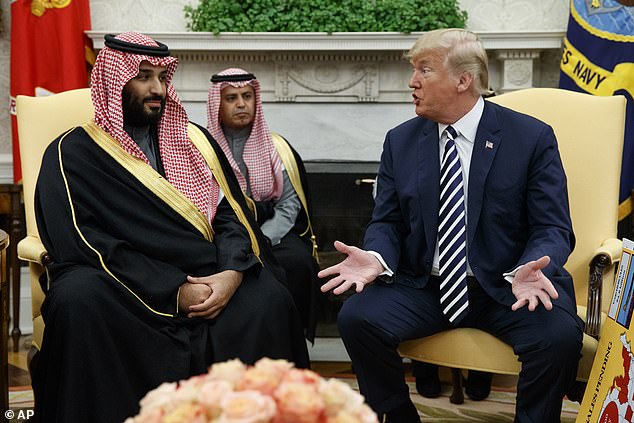 But officials on Tuesday released the president’s schedule for his two days at the G20 in Buenos Aires and MBS did not make the cut, although several other world leaders will get face time with Trump.

The president will also have a working dinner with Chinese President  Xi Jinping as the two nations tussle in a trade war.

Erdogan, whose government has led the charge against MBS for the murder of Khashoggi, is expected to use his G20 meeting to use as a platform to demand accountability for the journalist’s killing.

Trump said on Thanksgiving Day that the CIA has not ‘concluded’ the Saudi crown prince ordered Khashoggi’s murder.

‘Whether he did or whether he didn’t, he denies it vehemently,’ Trump said of the prince to reporters after he spoke on the phone with U.S. troops. ‘The CIA doesn’t say they did it. They do point out certain things, and in pointing out those things, you can conclude that maybe he did or maybe he didn’t.’

‘The CIA points it both ways. And as I said, maybe he did, maybe he didn’t. I will say very strongly that it’s a very important ally,’ he noted of the oil-rich Saudi Arabia.

His statement contradicts reports the spy agency has determined with ‘high confidence’ that MBS – the crown prince is known by his initials – ordered the assassination, which contradicting the Saudi government’s claims that MSB was not involved.

The president has repeatedly defended Saudi Arabia as a ‘strong ally’ who has invested billions of dollars into the United States.

One of the president’s most closely watched meetings at the G20 will be with Putin.

Trump and Putin spoke briefly in France when both men were present for celebrations celebrating the 100th anniversary of the armistice ending World War I but they have not had a formal sit down since their July summit in Helsinki, where Trump made news for backing Putin’s assertion Moscow did not meddle in the 2016 presidential election, contradicting conclusions from U.S. intelligence agencies.

The president later walked back his remarks.

Another meeting that will be closely monitored is dinner with Xi, which comes amid back-and-forth tariffs each nation is imposing on the other.

It will be the first time the two have met since Trump imposed tariffs on $250 billion of Chinese imports and China responded with import tariffs on U.S. goods. 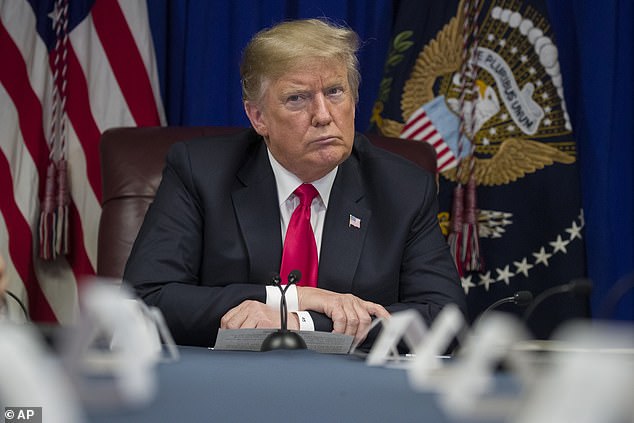 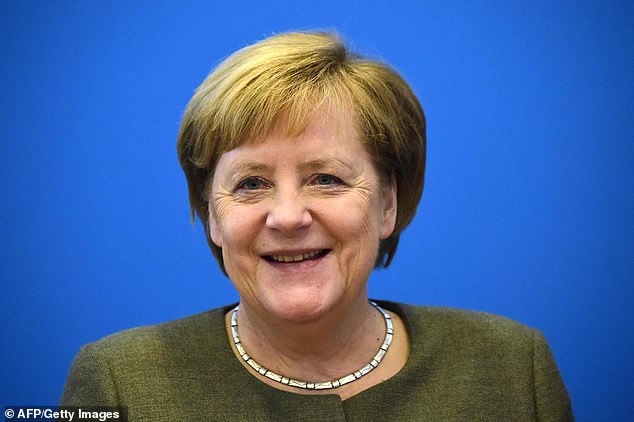 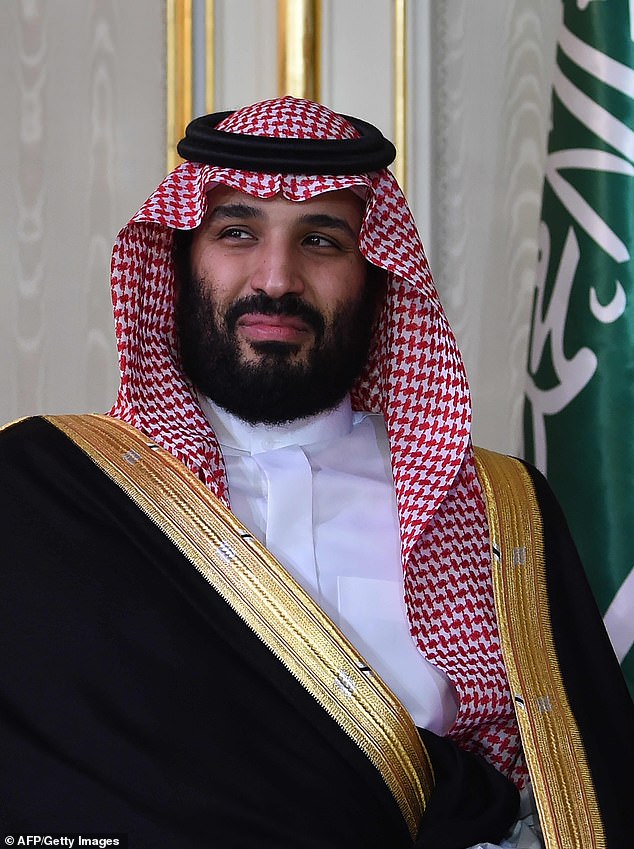 Trump has threatened another round of billions in tariffs if China can’t make a trade deal.

‘If we don’t make a deal, then I’m going to put the $267 billion additional on’ at a tariff rate of either 10 percent or 25 percent, he told the Wall Street Journal earlier this week.

But Director of the National Economic Council Larry Kudlow said Tuesday the president is optimistic both sides can come together for a deal.

‘In his view there’s a good possibility that a deal can be made and that he is open to that,’ Kudlow said a press briefing.

He said China would have to come to the table with resolutions for issues on intellectual property theft, and forced technology transfers. He added that tariff and non-tariff barriers have to be solved along with issues of ownership.

‘If China will come to the table – in this case the dinner table – with new ideas, new attitudes and new cooperation, the president has said he’s open to it,’ Kudlow said of the possibility of a deal. 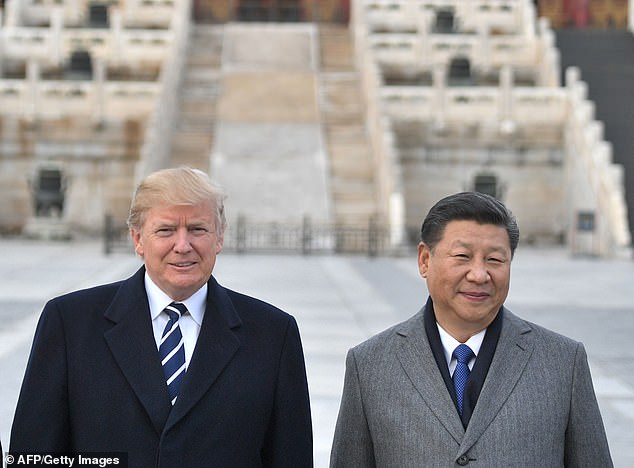 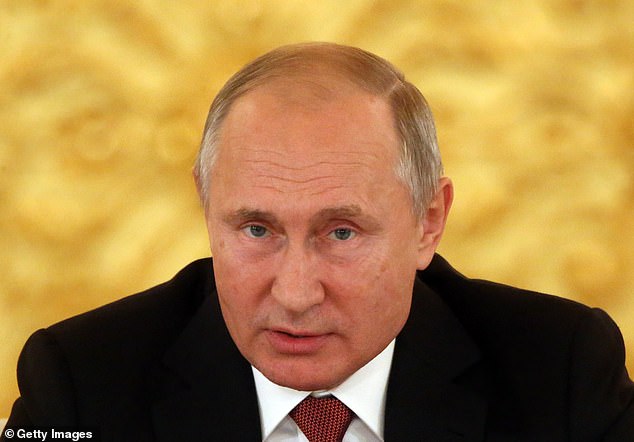 Trump will also sit down with Russian President Vladimir Putin 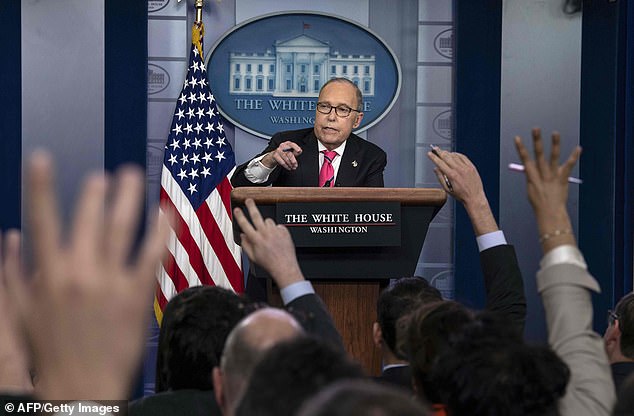 Director of the National Economic Council Larry Kudlow said the president is optimistic the U.S. and China can come to an arrangement on a trade deal

Kudlow indicated the U.S. would use its economic might to strong arm China into an agreement.

He noted additional tariffs on China is not the United States’ ‘first choice.’

‘I think we are in far better shape to weather this thing than the Chinese are,’ Kudlow added.

‘There is broad base support for America’s position that China should change its practices,’ he said.

Bolton also sounded an optimistic note about the dinner between the two world leaders.

‘I think President Trump has developed a very positive relationship with President Xi,’ he said.

Trump said on Thanksgiving Day he was well prepared for his meeting with Xi.

‘It’s not like, ‘Oh gee, I’m going to sit down and study.’ I know every ingredient. I know every stat. I know it better than anybody knows it. And my gut has always been right. And we’re doing very well. And I will tell you China very much wants to make a deal,’ he said.