A bombshell new report detailing the great lengths Donald Trump and his siblings went to to keep their parents from paying hundreds of millions in taxes, also reveals that the president tried to secretly change his ailing father’s will in order to protect his own assets.

According to previously secret depositions, in December 1990 Donald Trump hired a team of lawyers to draft a 12-page codicil to his father’s will – even though Trump Sr had already written his will.

The codicil left Trump Sr, then 85 and with declining health, angry and worried that Donald Trump could cost him his life’s fortune, according to statements made by unnamed family members during a legal dispute and obtained by the New York Times. 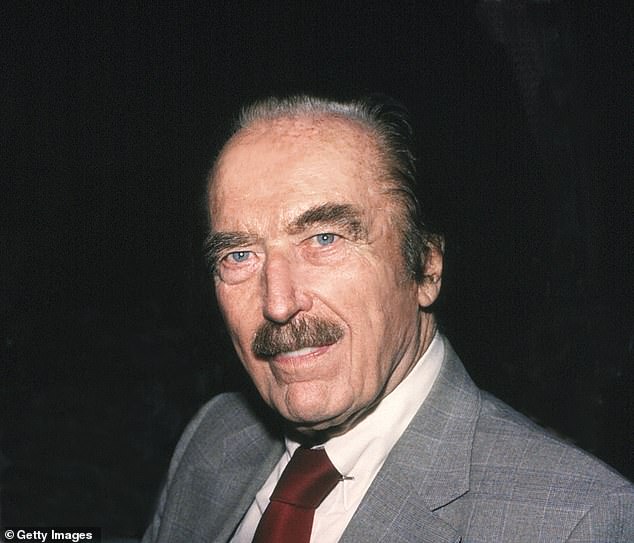 After Fred Trump Sr (pictured) had already drafted his will, Donald Trump had his lawyers write a codicil that would have made him the sole executor of his father’s estate

Trump Sr confided in several family members that he thought his son was trying to go behind back and believed the changes Donald Trump wanted could ruin everything he had worked for.

According to the Times, Donald Trump wanted his father to sign his codicil immediately but Trump Sr refused.

The changes to the will would have put Donald Trump as the sole executor of his father’s estate and protected his portion of inheritance from creditors he owned money to and from his first wife Ivana Trump, who he was divorcing.

Trump Sr also thought Donald Trump was trying to use his empire as collateral for his failing businesses.

The deposition reveals that Maryanne also had her own doubts about the codicil her brother tried to have their father sign. 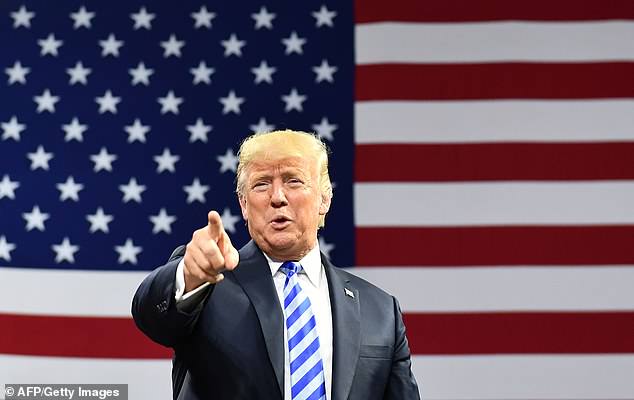 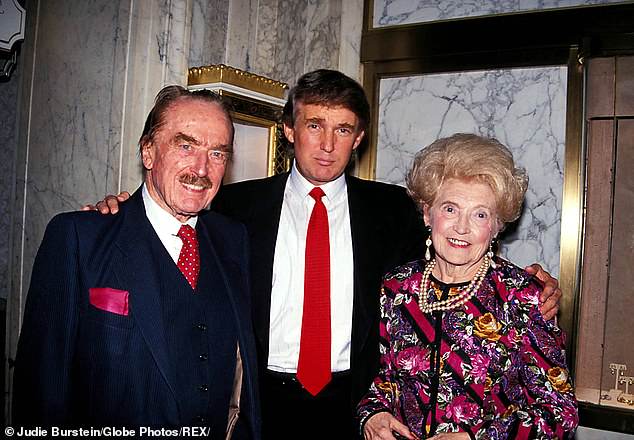 ‘Donald was in precarious financial straits by his own admission,’ she said, ‘and Dad was very concerned as a man who worked hard for his money and never wanted any of it to leave the family.’

Trump Sr had Maryanne hire a new team of lawyers to draft a codicil. According to the Times, Trump Sr gave his lawyers one important task: ‘Protect assets from DJT, Donald’s creditors’.

Once the new codicil was written protecting his wealth from his son, Trump Sr signed it immediately.

According to the Times, Donald Trump worked closely with his father becoming the vice president of dozens of his companies. Trump Sr also helped Donald Trump out of multiple bad business deals, financial records and tax returns reveal.

Although Donald Trump has repeatedly said in the past that he only received a $1million loan from his father, the Times reports that the financial backing he received is today’s equivalent of at least $413million, with the first payoff beginning when he was a toddler.