Donald Trump is accusing Justice Department ‘boss’ Bruce Ohr of colluding with his wife Nellie to deliver the dossier of salacious claims about the president’s sex life to the FBI.

He wants Ohr to be fired by Attorney General Jeff Sessions, mounting a campaign against both officials that seems to be gaining traction.

‘Wow, Nellie Ohr, Bruce Ohr’s wife, is a Russia expert who is fluent in Russian. She worked for Fusion GPS where she was paid a lot. Collusion!’ Trump said. ‘Bruce was a boss at the Department of Justice and is, unbelievably, still there!’

The dossier that Nellie Ohr’s firm commissioned was used as evidence in a search warrant to spy on a Trump associate and contained humiliating claims about the former businessman’s conduct.

Ohr was an employee at the time at the opposition research firm Fusion GPS. The firm hired an ex-British spy, Christopher Steele, a friend of the Ohrs, to build the case against Trump on Hillary Clinton’s campaign’s behalf. The work was later funded by Republicans. 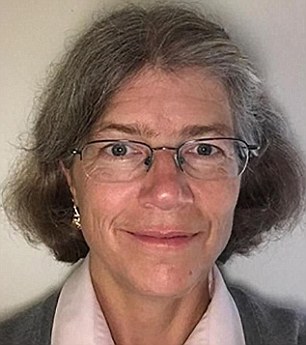 Trump laughed at the irony of claims that his campaign may have colluded with Russia to meddle in the election in a Thursday tweet that accused the Ohrs of colluding with each other to put together and then give the document the president says is full of lies to national law enforcement.

He demanded for the second day in a row that Ohr be fired, following a closed-door hearing on Capitol Hill where the government employee was subjected to intense questioning.

The president fumed at Ohr and Sessions in a Wednesday tweet, asking ‘how the hell’ he still has a job and called it a ‘disgrace.’

Trump has repeatedly targeted Ohr, who is also on the administration’s list of officials who may lose their security clearance.

‘How the hell is Bruce Ohr still employed at the Justice Department? Disgraceful! Witch Hunt!’ the president tweeted Wednesday. 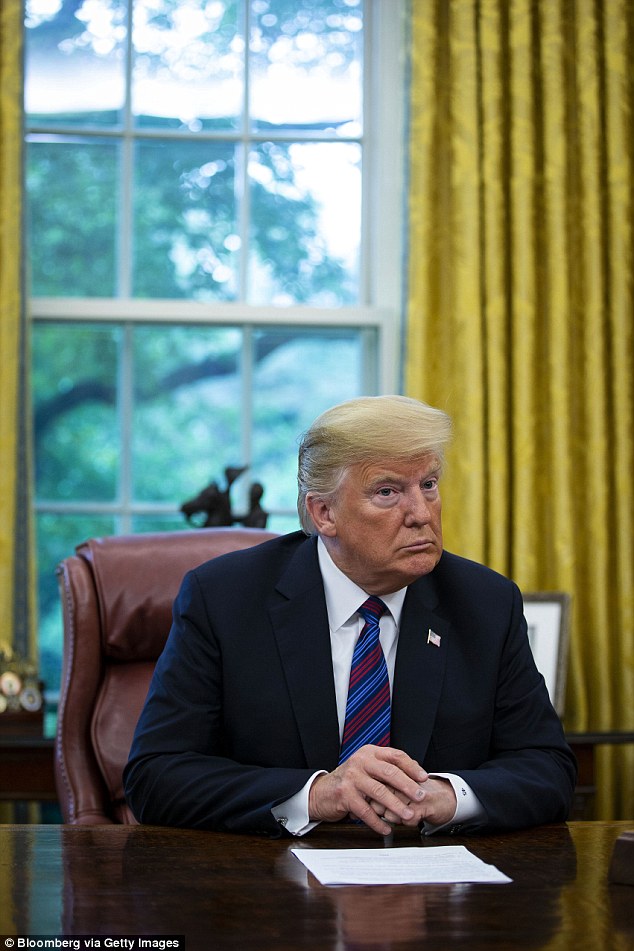 Trump made his first call for the termination last week, citing Nellie Ohr’s ties to the company which commissioned the infamous and unverified Steele dossier during the presidential campaign.

Ohr was on Capitol Hill Tuesday for almost eight hours in a closed-door grilling with lawmakers.

The House is on August recess but Republican lawmakers returned for the chance to question Ohr, who was in contact with former British spy Christopher Steele, while Democratic lawmakers were represented by committee staff, ABC News reported.

Ohr had passed along Steele’s information from their contact to the FBI, even after the bureau had terminated its formal relationship with Steele over the spy’s leaks about their work to the media.

Republicans also were interested in how Steele’s dossier ended up in FBI hands. Ohr’s wife Nellie worked at Fusion GPS, the same firm that hired Steele to write the dossier although it’s been reported she did not work on that project.

‘We’ve confirmed that Bruce Ohr was a willing and constant conduit between Fusion GPS, paid for by the Clinton campaign, and the FBI,’ Republican Rep. Darrell Issa said on ‘Fox & Friends’ Wednesday morning without going into details.

‘He knew he was providing hearsay and double hearsay that would never stand up in court,’ Issa added.

Other Republicans said Ohr’s testimony suggested the FBI had doubts about dossier’s credibility when they sought a surveillance warrant on former Trump campaign official Carter Page in October 2016.

The House Judiciary Committee and the The House Committee on Government Oversight and Reform have held multiple joint sessions with the players in the saga surrounding special counsel Robert Mueller’s investigation as part of their look into FBI and Justice Department activities related to the 2016 election.

Trump and his allies claim that FBI surveillance of Page was a done through a tainted FISA warrant that relied on the Steele dossier. 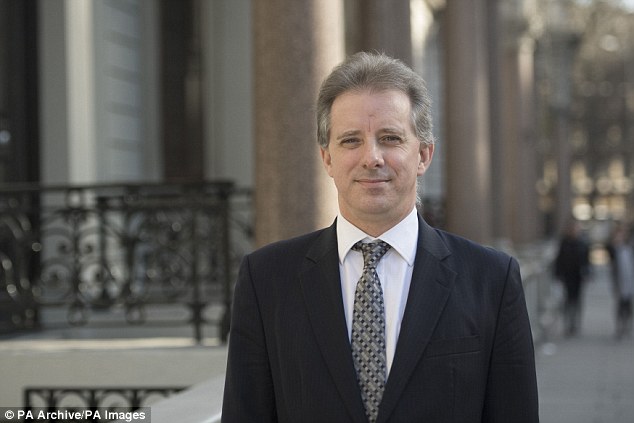