Morocco is the only other nation bidding for the 2026 soccer showpiece, placing it in direct opposition of the joint venture by Canada, Mexico and the US.

‘It would be a shame if countries that we always support were to lobby against the US bid. Why should we be supporting these countries when they don’t support us (including at the United Nations)?’

World soccer governing body FIFA will announce the winning bid after a vote on June 13 in Moscow, ahead of the start of this year’s World Cup in Russia.

Noel Le Graet, president of the French Football Association, has said France plans to back Morocco.

Speaking this month, he said the continent ‘has often been neglected’ by the international soccer community. 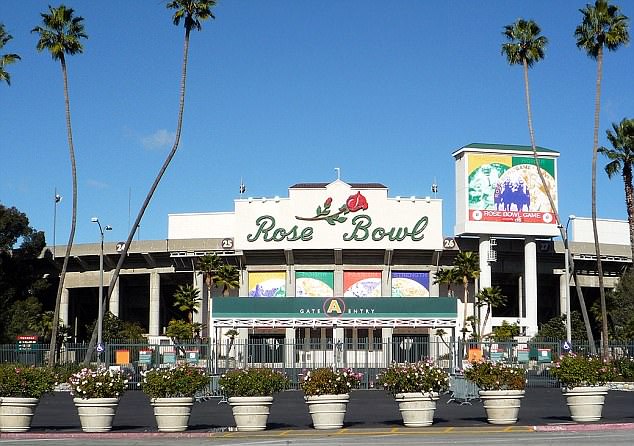 The 92,000 capacity Rose Bowl in Pasadena, California (pictured) is a contender for the opening match of the tournament should the bid be successful 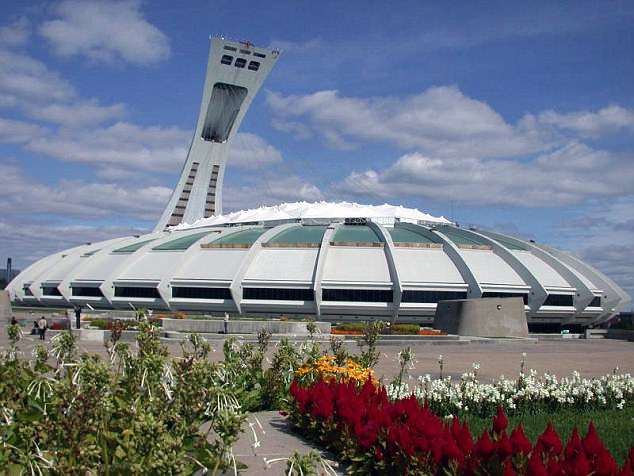 The 61,000 capacity Olympic Stadium in Montreal, Quebec is the largest Canadian venue listed in the combined North American bid 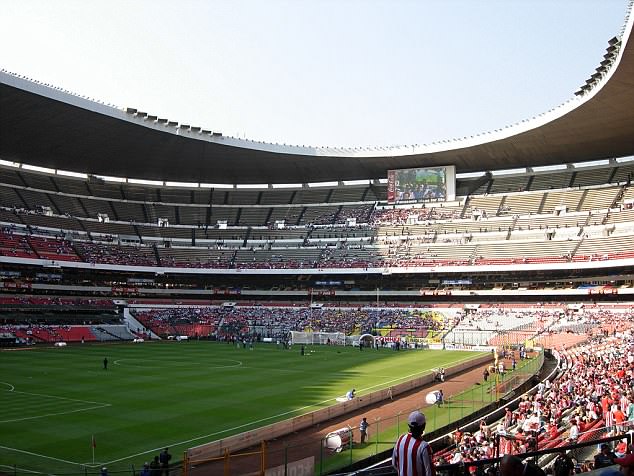 The bid proposes that Mexico and Canada each host seven group-stage games, two matches in the round of 32, and one in the round of 16. Pictured: Estadio Azteca soccer stadium in Mexico City

The World Cup has only been hosted once by an African state – South Africa in 2010.

Ahmad Ahmad, president of the Confederation of African Football, has urged European countries to support Morocco over North America.

In an exclusive interview with AFP this week, he appealed to European self-interest saying: ‘Vote for us and we’ll vote for you next time.’ 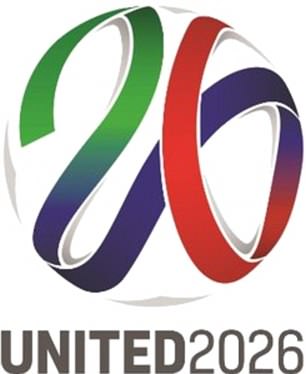 While Morocco can expect widespread support from African countries, the 10 countries of the South American Football Confederation (CONMEBOL) said this month in a joint statement they had decided ‘unanimously’ to support the North American bid.

The North American bid has long been viewed as the front-runner to stage the tournament, thanks to its well-developed infrastructure.

But there have been concerns that Trump’s comments on issues like immigration and his so-called Muslim ban could hurt the bid.

US law enforcement were also responsible for exposing systemic corruption in FIFA in 2015.

But US Soccer Federation chief Carlos Cordeiro said in March he didn’t believe anti-US sentiment would be a factor in the vote.

‘This is not geopolitics this is football,’ he said.

It comes as Morocco’s bid faces scrutiny after an initial FIFA task force found deficiencies in their 2026 proposal. 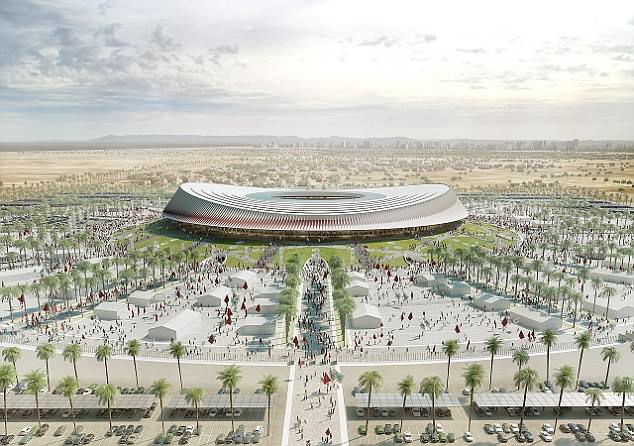 Morocco proposed the construction of the 93,000 capacity Grand Stade de Casablanca (pictured) by 2025 as the centerpiece of its bid 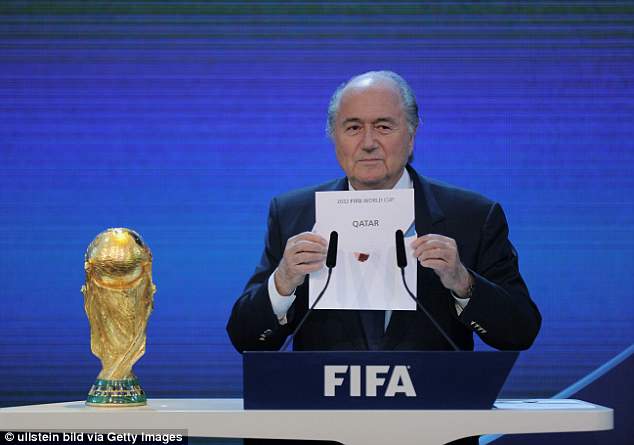 In a downbeat conclusion to a visit by inspectors last week, Morocco’s bid leader acknowledged it needed to urgently improve the quality of the submission made to FIFA in March.

Last week’s previously unplanned second inspection is an indication of a increasingly rigorous process introduced by FIFA following criticism in 2010 that World Cups were awarded to nations with poor human rights records, like Russia in 2018 and Qatar in 2022.

There will be closer scrutiny of human rights of the bidders before the vote on June 13.

Morocco did not declare its anti-LGBT law to FIFA in the human rights risk assessment included in the bid book. The documents – along with the North American submission – will now be scrutinized for any gaps by human rights experts.

‘That process involves an expert third-party assessment of the robustness of the human rights content of both bids that will directly inform the administration’s own evaluation,’ Rachel Davis, who sits on FIFA’s human rights advisory board, said.

‘We are confident that the process will result in a fair assessment of the human rights situation in all four countries involved in the bids, and a road map for how to deal with any deficiencies that FIFA will then require the successful bidder to commit to.’