President Donald Trump’s sudden decision to withdraw U.S. troops from Syria didn’t only take the nation by surprise – senior officials including the chairman of the joint chiefs of staff weren’t a part of it.

The president, who spoke this spring about pulling out of Syria, decided on an immediate withdrawal at a small meeting at the White House Tuesday, the Washington Post reported.

Attending were the secretaries of defense and state. But Gen. Joseph F. Dunford Jr., the chairman of the Joint Chiefs of Staff, wasn’t there. He only learned about the decision after the fact, the paper reported.

U.S. Chairman of the Joint Chiefs of Staff Joseph Dunford was blindsided by Trump’s Syria decision, according to a report

Allies and coalition members also did not get a head’s up in advance.

Trump on Tuesday morning declared the battle against ISIS had been won, although the Pentagon has said 30,000 ISIS forces remain in Iraq and Syria.

He also didn’t consult with congressional leaders, who by law must be notified when the president introduces troops overseas.

Trump’s decision also was made over the recommendation of his Defense Secretary, Gen. James Mattis, and secretary of state Mike Pompeo. 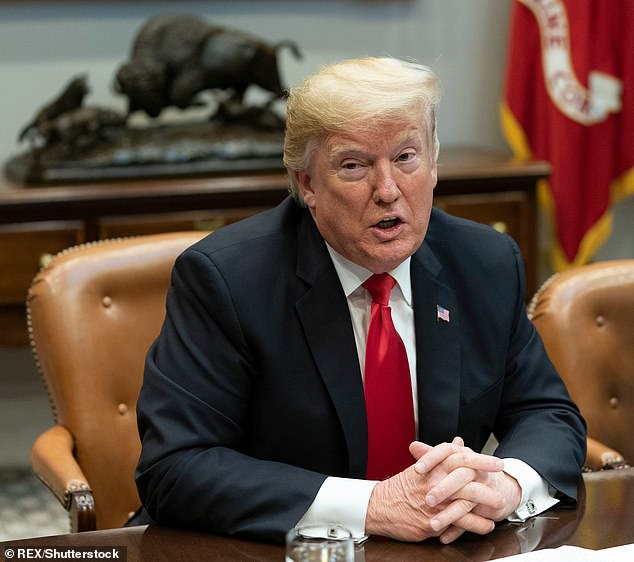 MILITARY EFFICIENCY: President Trump decided to pull out of Syria Tuesday, according to a report, and announced the decision on Twitter Wednesday morning 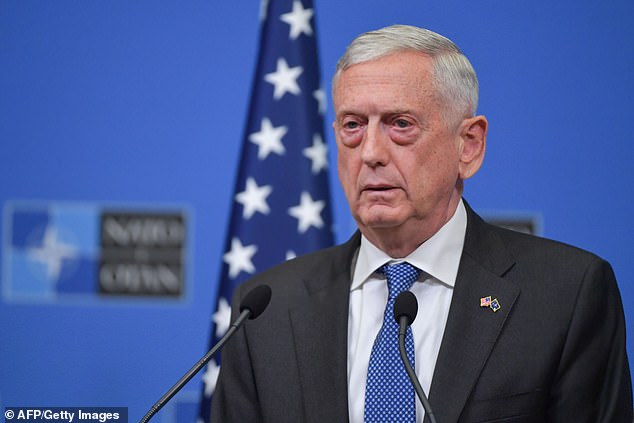 Defence Secretary Jim Mattis is strongly opposed to the pullout, according to Sen. Lindsey Graham of South Carolina 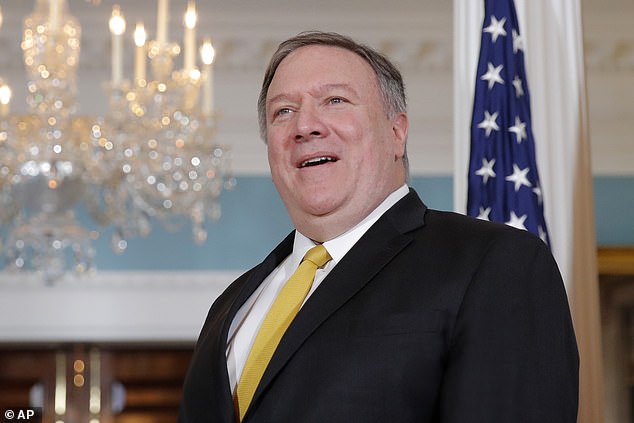 INVITED! Secretary of State Mike Pompeo attended the small meeting where Trump decided to pull troops out of Syria 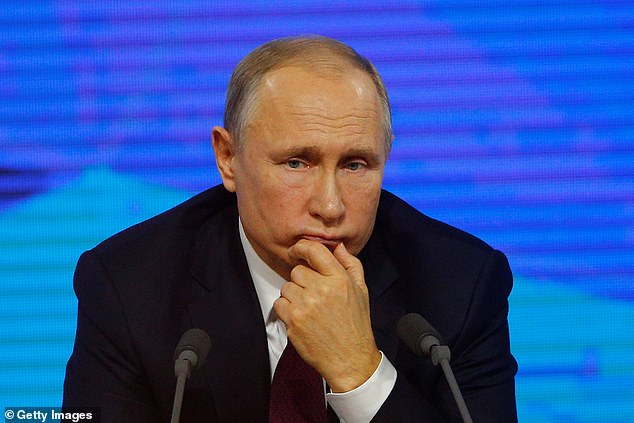 ON BOARD: Russian President Vladimir Putin said Trump’s decision was ‘good.’ It leaves Russia as a remaining military power in Syria, having backed dictator Bashar al-Assad

Trump declared victory in Syria over ISIS on Wednesday morning in a surprise announcement that the U.S. was pulling troops out of the region

GOP Rep. Adam Kinzinger disputed the president’s claim that ISIS had been defeated

Mattis ‘firmly’ believes that ‘the job in Syria is not yet done,’ South Carolina Sen. Lindsey Graham, who spoke to Mattis after the announcement, told CNN.

‘Secretary Mattis is firmly in the camp of the job in Syria is not yet done. That abandoning the Kurds now will hurt us down the road,” Graham added, ‘that ISIS could and probably will come back. And I think that’s the universal view of both Pompeo and Mattis,’ he added.

Trump’s national security advisor John Bolton also cautioned against a rapid withdrawal, according to the report.

The Tuesday timeline may be contradicted by what Israeli Prime Minister Benjamin Netanyahu wrote on Twitter.

He wrote: ‘I spoke with Donald Trump on Monday and with @SecPompeo yesterday. The US administration told me that it is the President’s intention to withdraw their forces from Syria. They made it clear that they have other ways of expressing their influence in the area,’ Netanyahu wrote, in language that maintained the possibility that Trump told him about the pullout before failing to tell his top general Tuesday.

As the elected commander in chief, Trump is not required to listen to his generals.

But having taken the decision essentially on his own, and having proclaimed the defeat over the terror group that shot across Iraq and Syria, Trump won’t have the benefit of shared buy-in if things turn out badly.

Hoyer added: ‘And I would hope that the president would reconsider. The only people happy today about this decision in my opinion are the Syrians, the Iranians, the Russians and ISIS and its allies,” Hoyer said.

Russian President Vladimir Putin on Thursday called it a ‘good’ decision, and said the U.S. presence in Syria, where Russia backs dictator Bashar al-Assad, was ‘illegitimate.’

Sen. Bob Corker, the chairman of the Senate Foreign Relations Committee, also slammed the decision and wasn’t consulted about it.