Everyone has their own embarrassing TSA story, but no matter what awkward item you forgot to stash in your checked luggage, this drag queen definitely takes the cake as far as funny security run-ins are concerned.

Charlie Hides, 53, who is best known for being a contestant on RuPaul’s Drag Race, was recently going through security when he was selected to have his bags searched.

Everything was going fine until the TSA agent came across Charlie’s underwear compartment, where the performer had stashed a recent purchase that proved to heavy for his checked luggage: a set of silicone breasts.

Quite a view: A drag queen found himself in a silly situation with TSA after an agent searching his bags found a pair of fake breasts 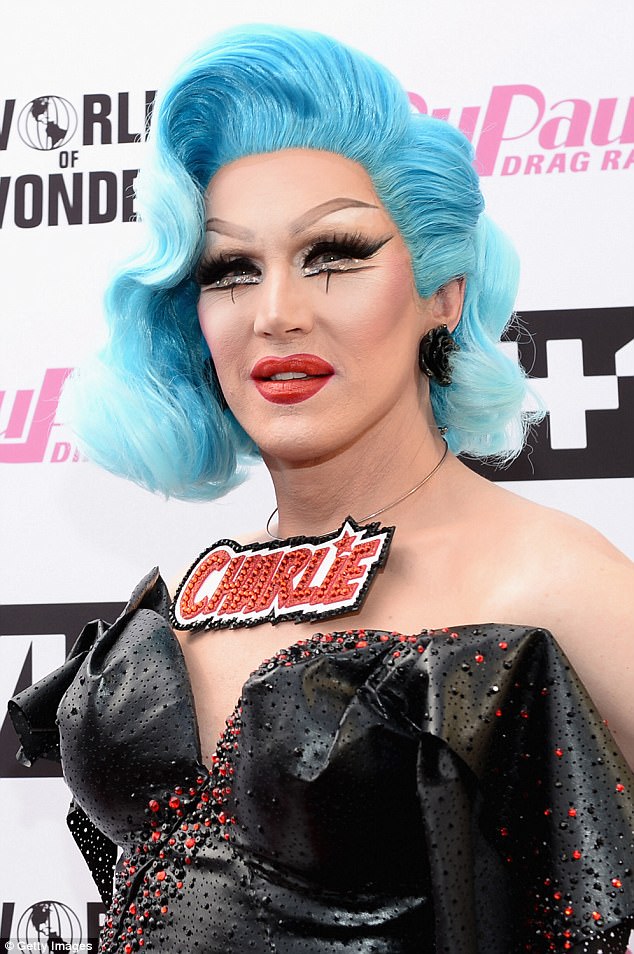 Frequent flyer: Charlie Hides, best known for being a contestant on RuPaul’s Drag Race, had just bought the silicone breast plate and found it was too heavy for his checked luggage 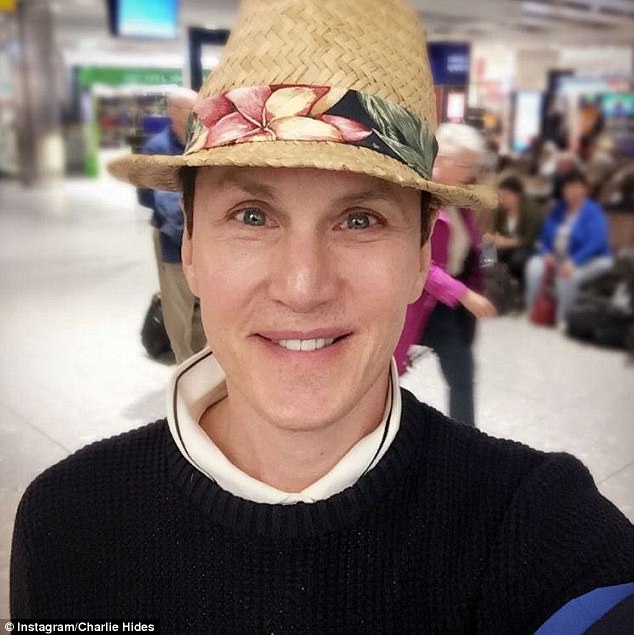 Joking around: After the agent pulled out the breasts, Charlie joked that they were actually ‘a travel pillow’

‘I could see on the monitor that the breasts were a big white blob, so when the security guard started to pull them out, I thought, just say something about Halloween coming up,’ Charlie told Yahoo.

But once the breast plate was out of the bag, he came up with a different writing response.

‘TSA searched my carry on and pulled these out: “What is this?” I told him, “it’s a travel pillow, great neck support,’ Charlie joked on Twitter after the incident.

He also shared a funny photo of the agent’s view: a bag with a conspicuous breast shape poking out.

Charlie’s fans couldn’t get enough of the anecdote, joking that he should have let the agent give them a try. 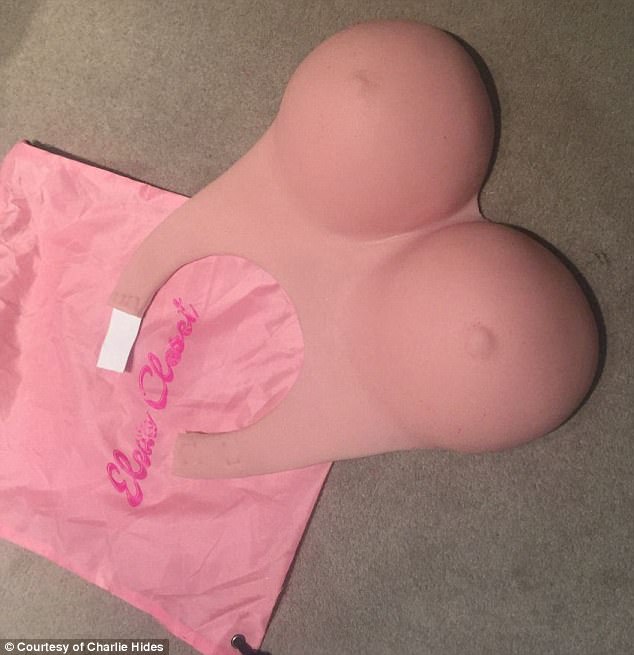 Serious artillery: Despite his jokes, the agent took the breasts to be swabbed for explosives before returning them to his bag 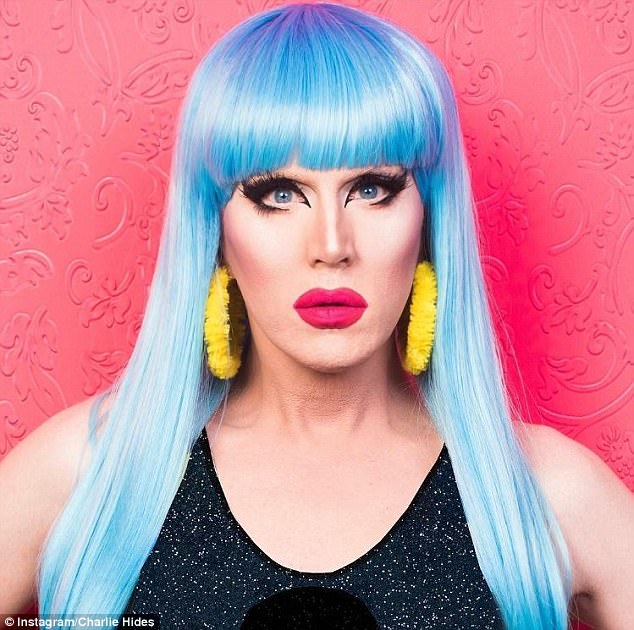 Regular thing: The incident wasn’t the first funny TSA experience Charlie has been through, as he travels regularly for work 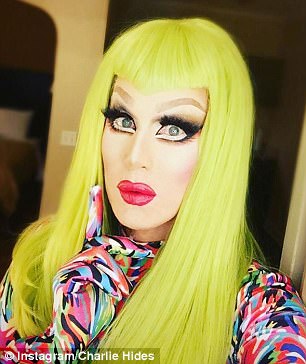 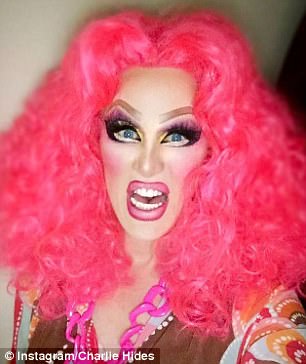 Lots of laughs: Charlie’s story proved a big hit with his Instagram followers, who joked that he should’ve asked the agent if he wanted to try them on

‘When you’ve got a pair like that, normally what you need is neck support,’ joked another user.

Apparently the joke wasn’t quite enough to get Charlie off the hook, however, as the lifelike breasts were then swabbed for explosives.

While the experience is a silly one to say the least, it’s far from Charlie’s first TSA rodeo, as he is a frequent flyer thanks to his occupation.

He has even received at least three TSA notices of his bags being searched while travelling.

‘In the past, I’ve had security unpack my bags and pull out nine-inch stiletto heels, bright-red sequin costumes, [and] an unusually large sex toy, which I was using for a comedy sketch,’ he said.

‘As I’ve gotten older, I care less and less, and know they are more uncomfortable than I am.’