As the partial government shutdown over Trump’s border wall funding carries over into the fifth day, the job remains the same for employees of the Transportation Security Administration.

TSA agents and air traffic controllers in airports like in Charlotte, North Carolina, are among the approximately 420,000 federal employees deemed essential who are required to work unpaid, WSOC-TV reports.

Officers, K-9 units, explosives experts, inspectors and all front-line security personnel are on the job while administrative support staff have been sent home, also without pay.

While TSA employees have received back pay when previous shutdowns have ended, travelers at Charlotte Douglas International Airport expressed their disapproval of the budget conflict.

‘It’s just wrong, and we can do better,’ traveler Ramona Brown told WSOC-TV. ‘As America, we are better than that.’

At airports through the country, TSA employees are working without pay during the busiest travel period of the year when one-in-three Americans have been expected to travel, according to the American Automobile Association (AAA). 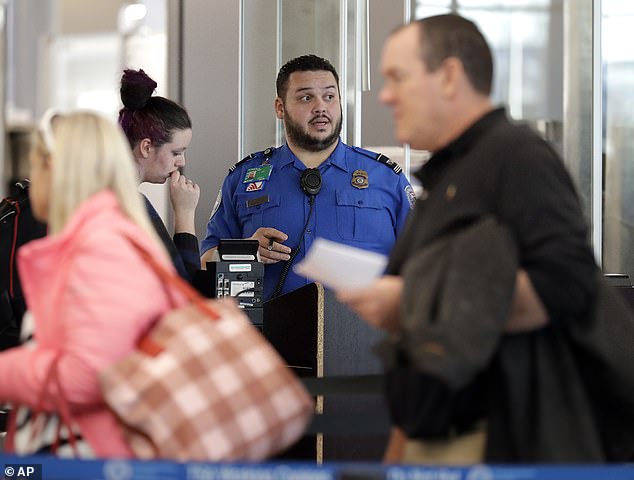 Of the roughly 800,000 federal employees facing deferred pay, more than half were deemed essential, such as Transportation Security Administration airport agents

More than 5.7 million passengers were estimated to be traveling through just Chicago’s area airports by January 3, according to the Chicago Department of Aviation, NBC-5 reports.

December 26, the day after Christmas, is considered to be among the heaviest of the travel days during the holiday period.

The partial shutdown of the government that has left 800,000 federal employees furloughed or working unpaid began on Friday night after Congressional Democrats and President Trump were unable to come to an agreement on his border wall funding request.

Trump then spent the weekend in Washington D.C. instead of his traditional holiday getaway at his Mar-a-Lago resort in Palm Beach, Florida, mostly complaining about the budget impasse and being stuck at the White House. 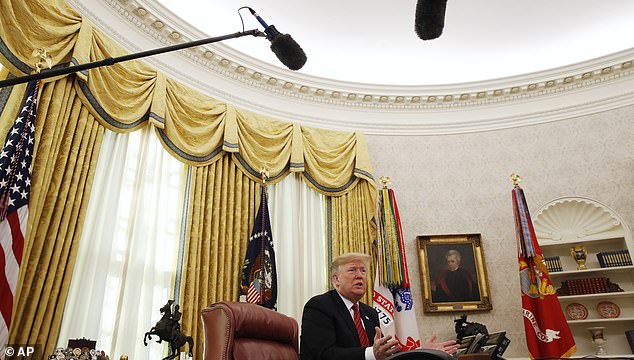 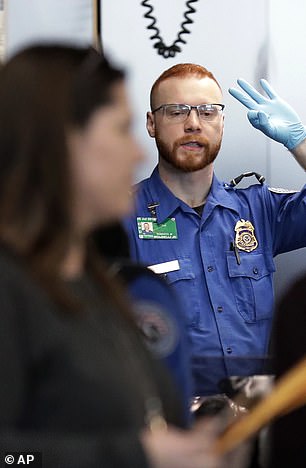 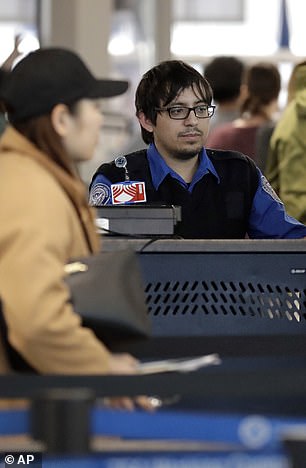 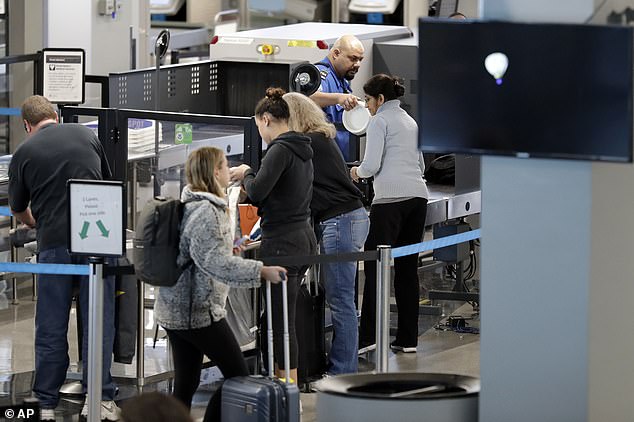 More than 5.7 million passengers are expected to travel through Chicago’s O’Hare International and Midway Airports by January 3 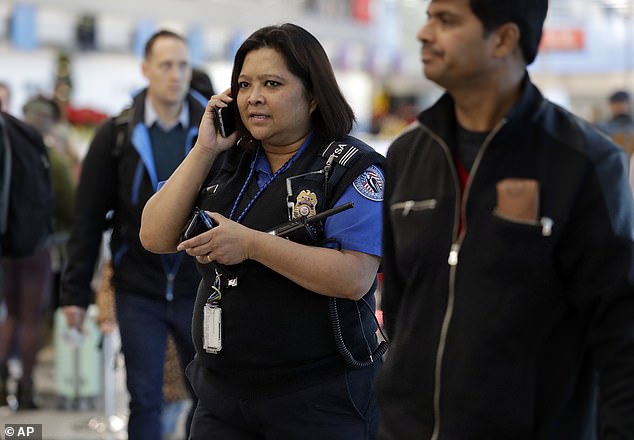 Officers, K-9 units, explosives experts, inspectors and all front-line security personnel are on the job over the holidays despite the lack of pay

On Christmas day, he again stuck to his position on building his wall.

Trump also claimed he heard from federal employees  who told him to stand his ground on the issue of the border wall. 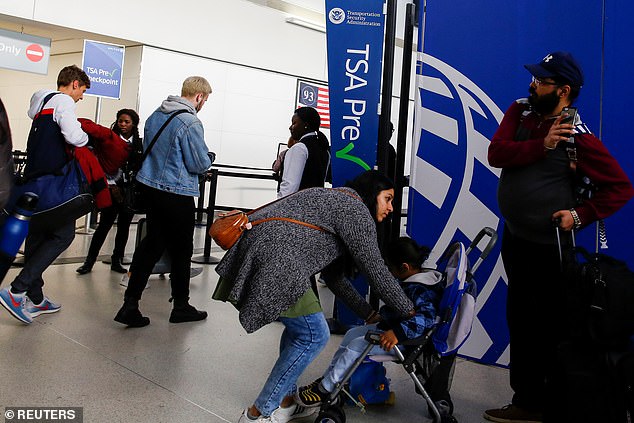 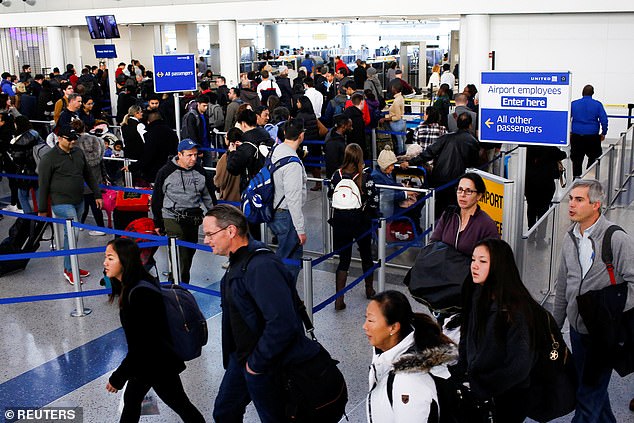 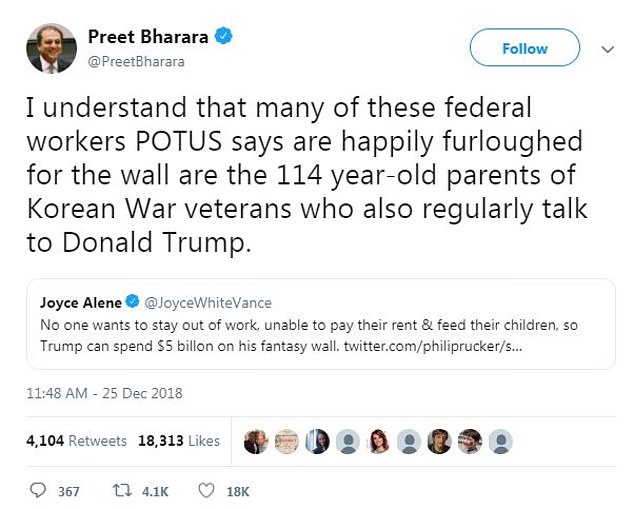 Former U.S. Attorney for the Southern District of New York, Preet Bharara, has been a frequent critic of the president since his firing at the hands of Trump

Critics of Trump have expressed skepticism at such claims with frequent detractor, former U.S. Attorney Preet Bharara, who was fired by the president, tweeting a sarcastic response.

‘I understand that many of these federal workers POTUS says are happily furloughed for the wall are the 114 year-old parents of Korean War veterans who also regularly talk to Donald Trump,’ Bharara wrote.