Four soldiers have been killed and a fifth wounded after a Turkish military helicopter crash-landed in Istanbul on Monday morning.

The Bell UH-1 helicopter crashed in the city’s suburban Sancaktepe district at around 11am after it hit the roof of a building and fell to earth between two apartment blocks.

It was said to have taken off on a routine training flight from Istanbul’s Samandira military air base at 10.32am Monday and was due to be returning to the same heliport later on, but never made it back.

Turkey’s Anadolu news agency said the helicopter hit the roof of a building and then crashed before splitting into two. 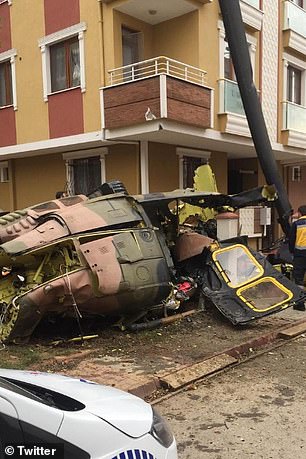 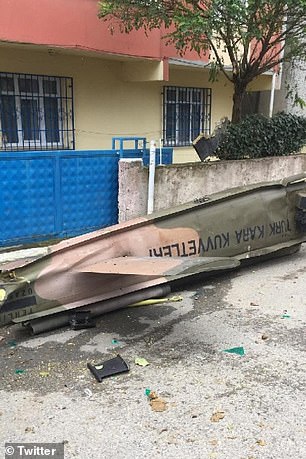 Government sources confirmed the military helicopter had crashed and pictures emerging from the scene showed the wreckage of the stricken chopper lying in several pieces on the suburban street.

Several roads surrounding the crash site were cordoned off by authorities in the immediate aftermath as emergency services frantically searched for anyone else hurt in the tragedy.

The Governor of Istanbul Ali Yerlikaya confirmed the deaths of several soldiers later on Monday morning.

‘During a military training flight from Samandira air base a helicopter crashed due to unknown reasons with four dead and one wounded,’ Yerlikaya said.

‘Treatment for the wounded and an inspection into the cause of the incident has been started. Efforts at the crash site are underway,’ Yerlikaya said.

The cause of the incident was not immediately clear but no-one else was said to have been hurt in the crash. 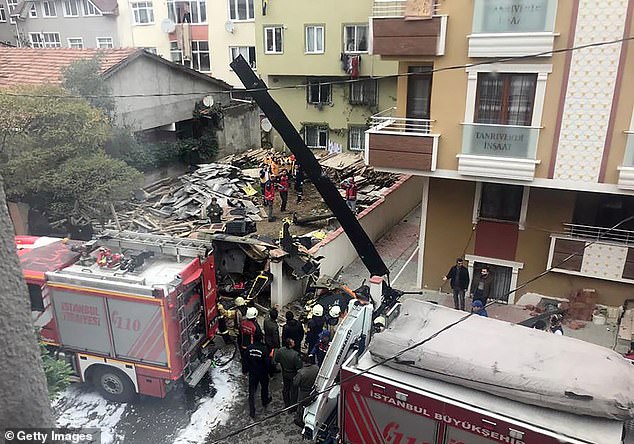 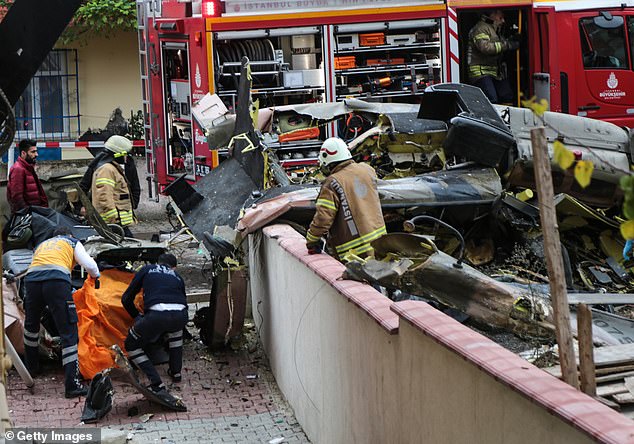 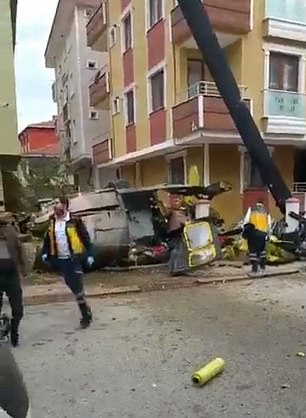 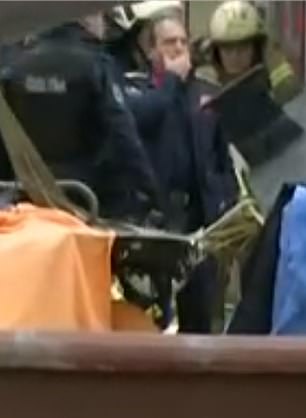