Mustafa Kunduraci, who brutally murdered an Australian couple, was free to kill them in a frenzied knife attack because decisions to keep him out of the country were overturned

A Turkish immigrant who brutally stabbed an Australian couple to death committed the gruesome murders after decisions to keep him out of the country were overturned by bureaucrats.

Mustafa Kunduraci admitted to stabbing Korinne Aylward, 35, and her long-term partner Greg Tucker, 54, at their Melbourne home in 2013.

Mr Tucker’s three children, then aged one, three and five were sleeping at the home during the frenzied knife attack.

The killer was due to be deported in 2007 after previously being banned from entering Australia, but both decisions were reversed by the predecessor to the Administrative Appeals Tribunal.

‘If they hadn’t overturned the decisions, the kids would still have parents,’ Ms Aylward’s sister Maria told the Herald Sun on Sunday. 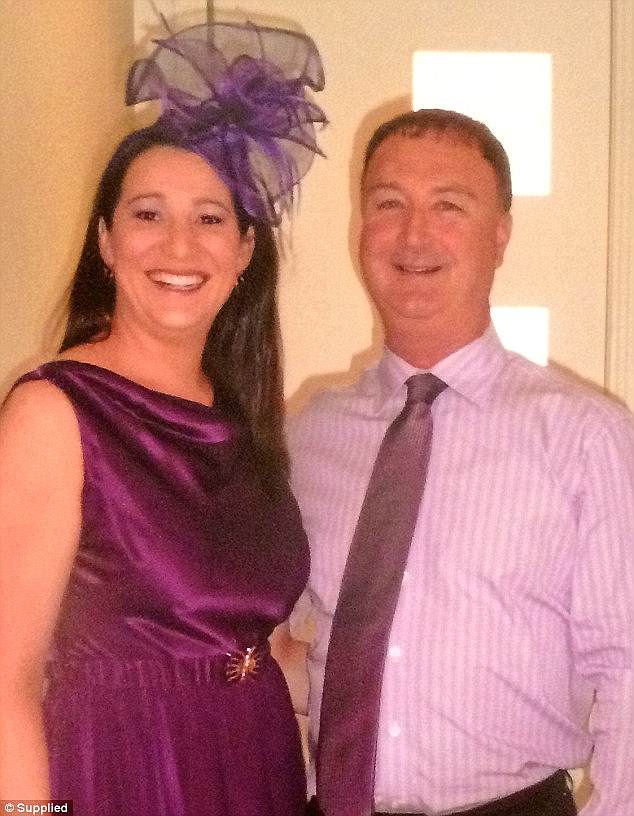 Korinne Aylward, 35, and her long-term partner Greg Tucker, 54, were murdered at the Melbourne home in 2013 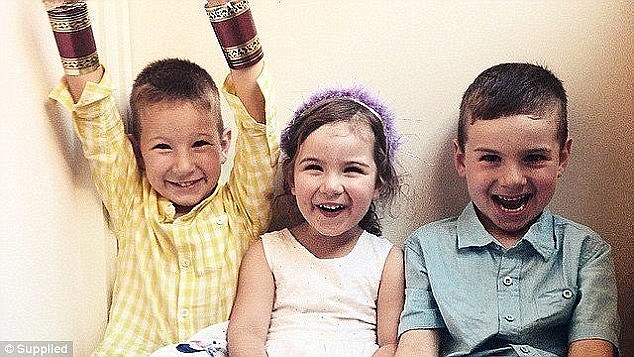 He was then allowed to stay in the country after wedding an Australian woman in a short-lived marriage in 1996.

In 2007, he was due to be deported after applying for a second spousal visa, but the Migration Review Tribunal [MRT] overturned the decision.

Former MRT member Peter Katsambanis, who granted Kunduraci a spouse visa that year, said his ‘heart goes out’ to the victims’ families.

‘Nothing we say or do now can adequately compensate them for their loss and suffering. All tribunal members are bound to apply the law as it stands at the time of making a decision on a matter before them,’ he told the paper. 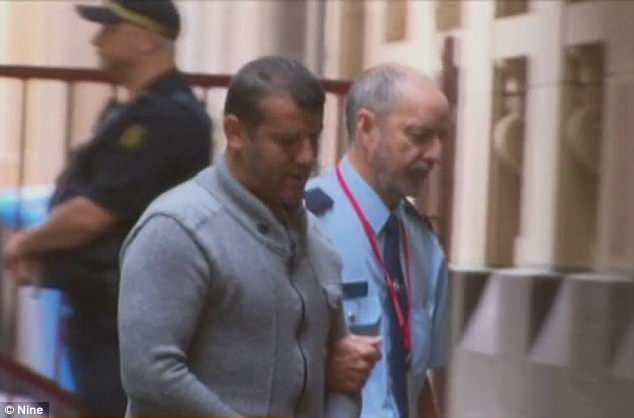 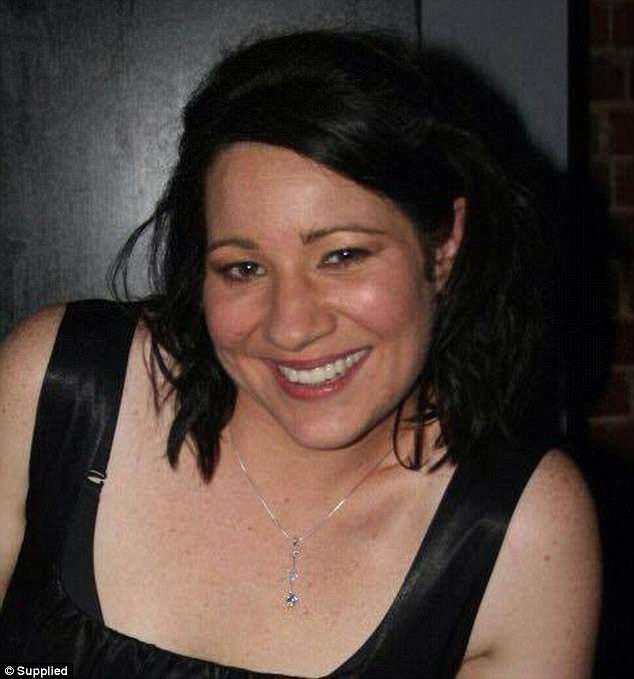 Mr Katsambanis said Kunduraci provided evidence he had a child in Australia, meaning he met the criteria to be granted a visa.

He also noted there was no evidence at the time of previous criminal history.

Three years later, Kunduraci attacked and threatened to kill his former partner, hitting her several times with a belt, kicking her and causing her to fall to the ground.

He was sentenced to six months jail, suspended for 12 months.

The former Turkish soldier later stabbed Ms Aylward and Mr Tucker as three children slept nearby after a bitter dispute over a house renovation.

The plasterer developed a serious grudge and killed them after obsessive brooding over a perceived wrong.

The couple had fought with him after Mr Tucker said his plastering work was sloppy, while Kunduraci claimed the couple owed him thousands of dollars. 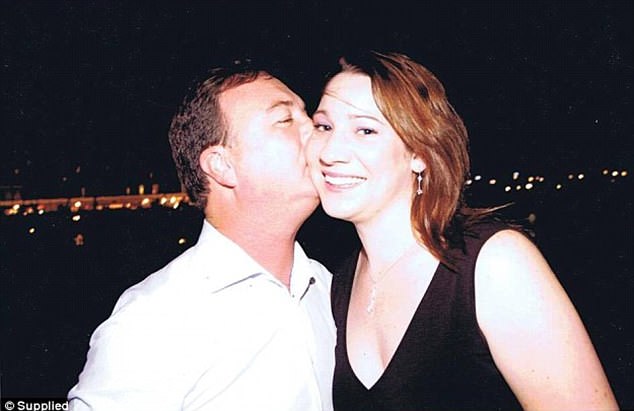 Kunduraci entered the couple’s Moonee Ponds home uninvited, armed with a knife and an imitation pistol, carrying a backpack that held cable ties and duct tape 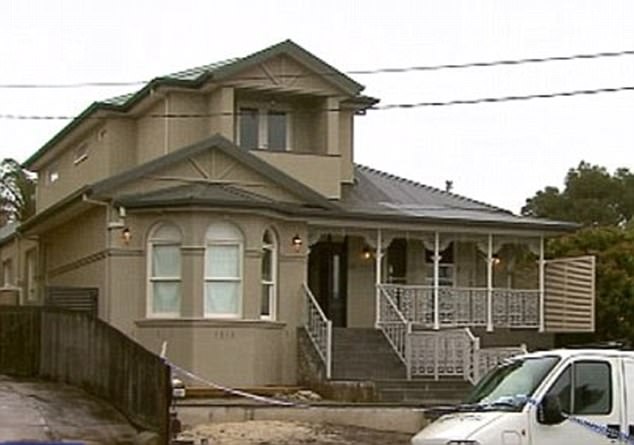 On the night of December 8, 2013 he entered their Moonee Ponds home uninvited, armed with a knife and an imitation pistol, carrying a backpack that held cable ties and duct tape.

He first killed Ms Aylward then stabbed Mr Tucker to death when he came to her rescue.

‘You gave no quarter to either of the deceased from the moment you entered their home. Your actions orphaned three children,’ Justice Dixon said during sentencing.

‘It is disturbing that your previous conviction included violence against a female victim and again in this case the grudge you carried was largely focused on Ms Aylward,’ Justice Dixon said. 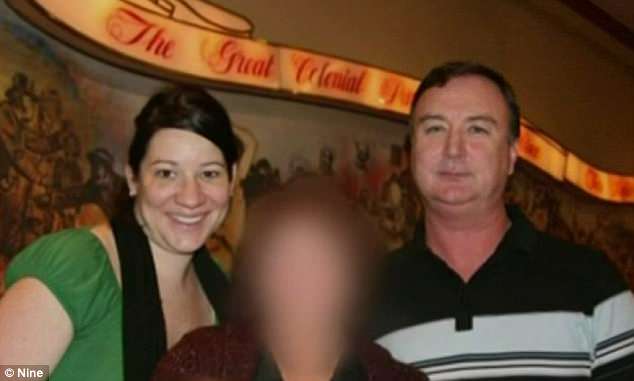 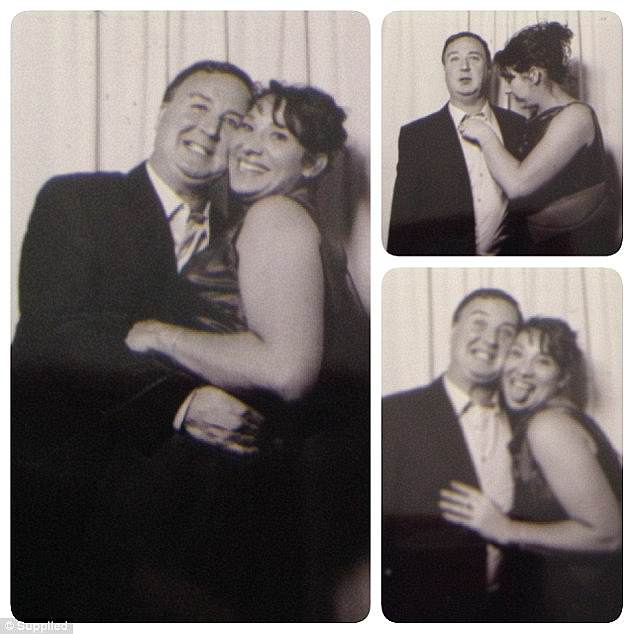 The couple had fought with Kunduraci after Mr Tucker said his plastering work was sloppy, while Kunduraci claimed the couple owed him thousands of dollars

Justice Jane Dixon said Kunduraci would have been jailed for life if he hadn’t pleaded guilty.

Maria Aylward previously spoke to Daily Mail Australia about her constant nightmares – and the fears of the two young boys who still have vivid memories of the night their mother and father were killed.

‘I don’t think we will ever know what the boys saw or heard – but they said their ”mummy screamed a lot” and ”daddy had red chewing gum in his mouth” when he died’.

‘They also said “the bad man pushed mummy down the stairs” and there was a dent at the bottom.

‘The hardest thing for me is when they fall over and still call out for their mum.’

Kunduraci will be eligible for parole in 2043. 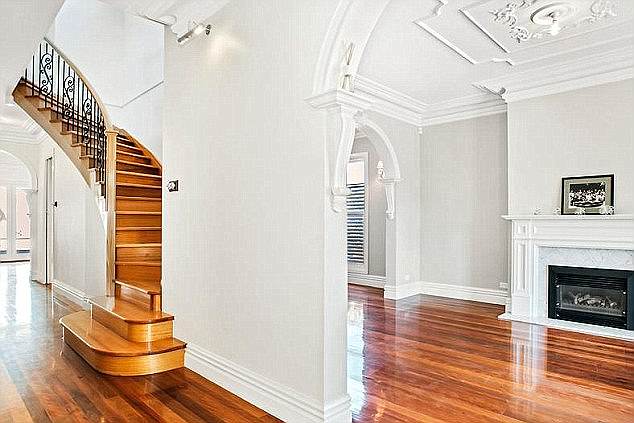