A Romanian TV host sparked outrage when he said tennis star Serena Williams ‘looks like one of those monkeys at the zoo’ live on air.

Journalist Radu Banciu, 49, said the comments while hosting the late evening show on channel B1 TV.

Mr Banciu said: ‘Serena Williams looks exactly like one of those monkeys at the zoo with the red a****.

‘If monkeys wore trousers, they’d look exactly like Serena Williams does on the court.’

He was speaking in Romanian when he made the shocking comments which were later translated into English by Business Insider.

Mr Banciu was fined £1,484 on the grounds of discrimination and a violation of the rights to dignity, according to the board of directors for the National Council for Combating Discrimination, Bucharest, Romania. 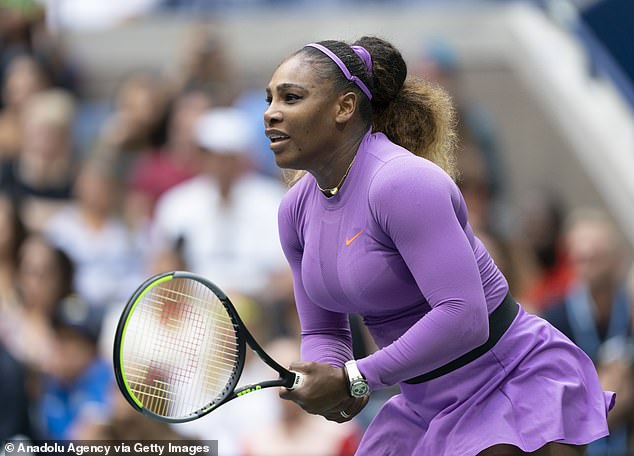 However it does not appear that Mr Banciu will lose his job following the comments.

The directors added: ‘The governing board shows that slavery of people of colour was based, among other things, on their comparison with monkeys. As a result, such statements express a form of extreme racism.’