Television presenter Emma Alberici was rushed to hospital after getting her fingers stuck in a stick blender while attempting to cleaning it while it was still plugged in.

The ABC journalist underwent surgery at Sydney’s Prince of Wales Hospital on Sunday after the kitchen mishap.

Following her operation, Ms Alberici shared on Twitter that she had definitely learned her lesson about unplugging appliances before attempting to clean them.

‘Advice: Don’t put fingers in stick blender blade to wash it while it’s still plugged in to the power,’ Ms Alberici tweeted.

‘Fingers survived thanks to the incredible work of surgeon & team at Prince of Wales Hospital.

‘Forever grateful we live in a country so blessed with world class medical treatment.’ 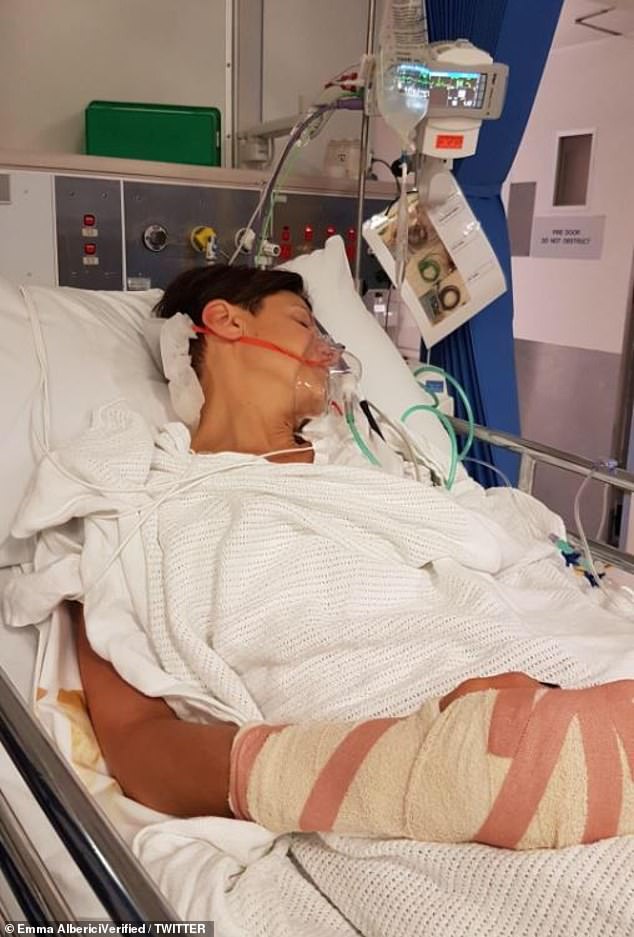 She also posted pictures showing off her bandaged hand and an image of the stick blender.

And while most social media users sent messages wishing her well, some were not as generous. ‘

‘That is something I would definitely have kept to myself,’ one person said. 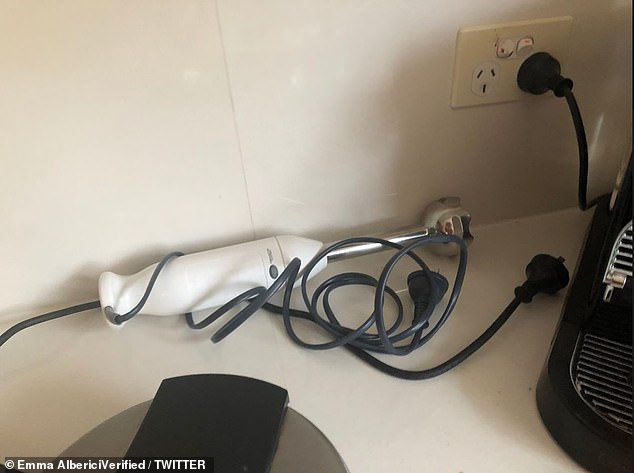