Every year, thousands of Australians audition to appear on shows like Married At First Sight, The Bachelor and My Kitchen Rules.

But what makes the lucky few who make it on television more ‘appealing’ to reality TV producers than others?

A former applicant told Mamamia on Tuesday that a casting agent gave her an important piece of advice before her group audition.

‘Be yourself on steroids’: TV producer gives advice on how to be cast for reality shows as rejected hopefuls reveal what really goes on during ‘intense’ and ‘daunting’ interviews (PICTURED: Cassandra Wood on The Bachelor)

The wannabe contestant, who was applying for Australian Survivor, claimed they were told: ‘Be yourself on steroids’.

Several other people spoke to the publication about their experience with the lengthy reality TV audition process.

They warned that group interviewers were typically the most ‘daunting’ step and could become a ‘bit intense’. 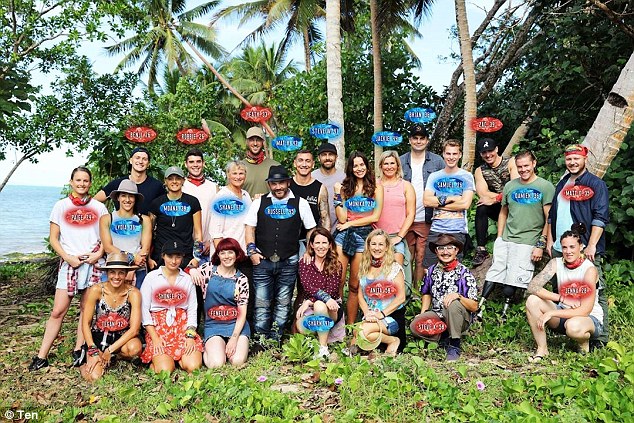 Go big or go home? One rejected applicant claimed his audition was ‘intense’ as everyone was competing with each other to stand out and be picked (Pictured: Survivor’s 2018 cast)

According to those with first-hand experience, there are common themes in reality TV auditions regardless of what the show is.

A rejected Big Brother applicant claimed his audition was ‘a bit intense’ as everyone else was competing with each other to stand out. 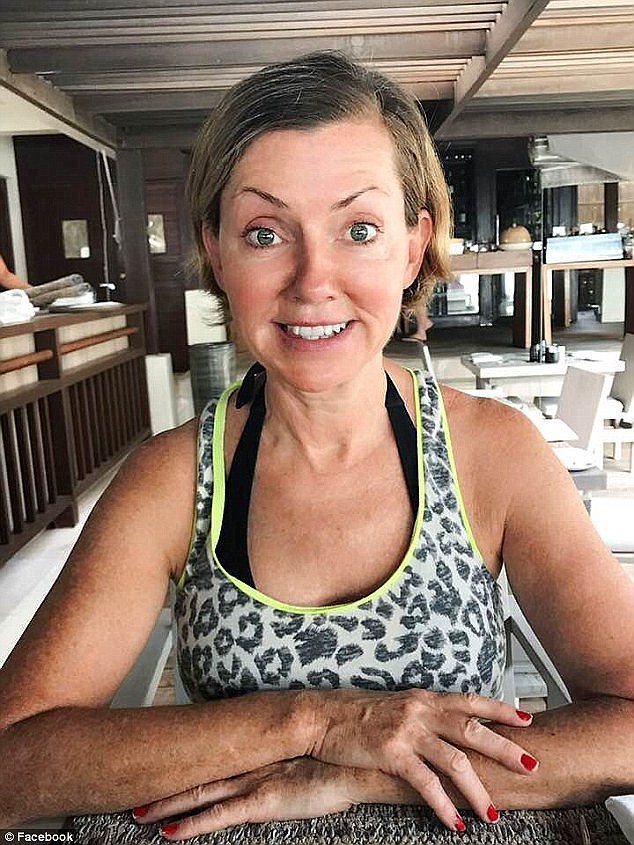 ‘They made you line up in order of who is most likely to commit a crime, then they’d ask why you chose your spot,’ he said of one of the tasks.

A chef who applied for MasterChef Professionals in 2013 also claimed: ‘I remember it being a pretty daunting interview… I do recall feeling a little violated – kind of pushed and prodded around my mental and emotional side.’

During her chat with the former Big Brother 2013 winner, she also revealed the ‘talk of doom’ she delivers to potential contestants seeking their 15 minutes of fame.

‘I’ll say to people: “You will be too famous to go back to your job, but you won’t be famous enough to be famous. You’re probably not going to work for two years”,’ Maz explained.

She also claimed that being ‘loved’ by the public is ‘very rare’ for reality TV stars and they are more likely to walk away with a reputation as ‘that idiot from the telly’. 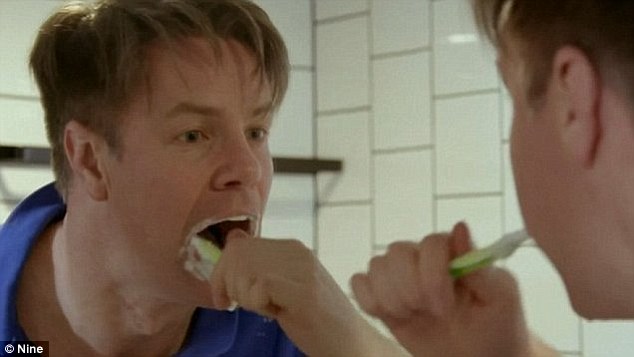 Warning! Producer Maz also claimed that being ‘loved’ by the public is ‘very rare’ for reality TV stars and they are more likely to walk away with a reputation as ‘that idiot from the telly’ (PICTURED: MAFS goofy groom Troy Delmege)