There is something curiously British about the fact that Princes William and Harry’s favourite presenter is a likely lad from a council estate who got his break in television through ‘sheer brass neck and a handful of forged references from the BBC’.

Nick Knowles, 55, has sat in the grounds of Buckingham Palace with Prince Harry, showing him the exact spot where Knowles’s father, Edwin, brought him as a child to peer through the railings at the sumptuous royal abode..

Nick Knowles is finally releasing his first album. Every Kind Of People is a collection of some of his all-time favourite songs

Knowles, the second-youngest of five children born to a civil servant and housewife from Kent, has also spent a night in a Soho club with Harry (he won’t give details – ‘I just can’t!’). He failed to compose himself when, accompanied by the two Princes, he knocked on the door of a Manchester housewife (the recipient of a makeover for his hit show DIY SOS) who greeted the future monarch William with the immortal words: ‘Oh it’s you. I don’t like you as much as I like him [pointing at Harry]. He’s much more handsome.’

Later, Knowles – who left his grammar school at 18 to become a labourer – chivvied William into hurrying up finishing a wall for the show. ‘He refused. He stood there with his paint roller and told me he would finish the job properly.’

He comes armed with a whole arsenal of hilarious Royal anecdotes. And his favourite? ‘Watching Harry laying paving slabs with a load of our builders hanging over a wall laughing and taking pictures of him on their mobile phones. Harry looked up and said, “What’s the matter, guys? Haven’t you ever seen a prince lay paving slabs before?” He’s very quick. Very funny. I do try to observe protocol but it’s pretty hard with a bunch of builders. Billy, our electrician, once called him “Sausage”. Harry sighed and said, “I’m sorry, but you’re going to have to address me as Sir Sausage.” ’ 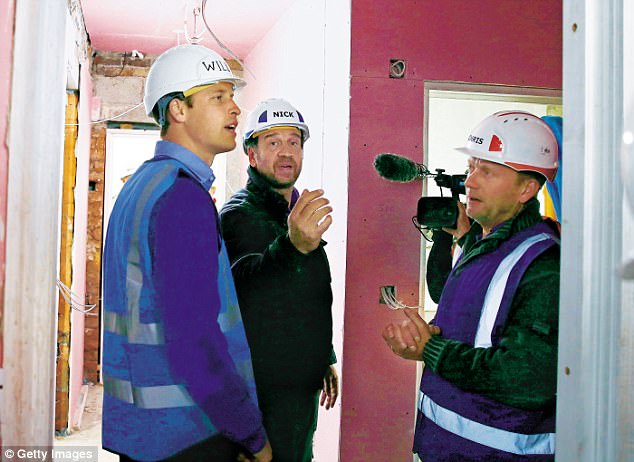 Nick with Prince William. Nick chivvied William into hurrying up finishing a wall for the show

Knowles joined the BBC as a runner in his early 20s after realising he was never going to succeed in his dream to become a musician or an actor.

Thirty years on, he’s achieved both goals. DIY SOS is one of the BBC’s most popular shows and now he is finally releasing his first album. Every Kind Of People is a collection of some of his all-time favourite songs including Here Comes The Sun (George Harrison) and You’re My First, The Last, My Everything (Barry White).

He sings (‘My voice is actually deeper than Barry’s,’ he says) and plays the guitar, which he took up aged 14 when he provided the bass in his first band, Pygmy Ricochet (‘the name was the most fascinating thing about us’).

His second band, Private Section, involved a lot of New Romantic outfits and – for him – waist-length big hair, which he would regularly build up with a full can of mousse. ‘And then we went to parade around record companies in London,’ he says with a grin. ‘It was raining and the mousse in my hair turned to soap suds, which started running down my face – it spoiled the effect somewhat.’

Knowles is the latest in a long line of high-profile actors and presenters, from Shane Ritchie to Alexander Armstrong and Sheridan Smith, who’ve released albums. He recently went through a marriage break-up from his second wife, Jessica Moor, so is this a mid-life crisis album? ‘No!’ he laughs. ‘I’ve made a point in my life of saying yes to things if I believe I can do them. I can sing, I can play guitar, and as to whether it’s a success, only the public can answer that one. But I’m not afraid to give it a try. You get one life and you have to go for it.’ 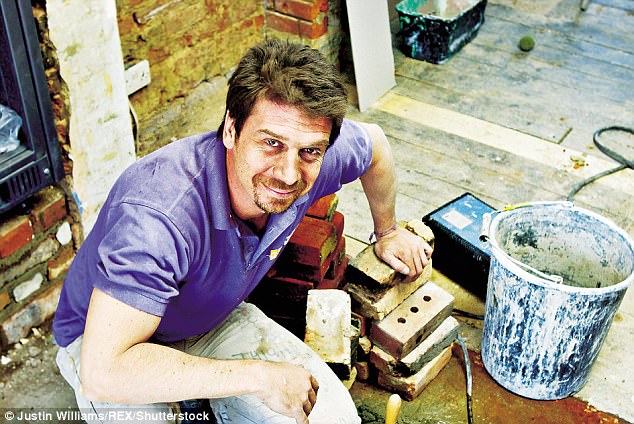 Knowles is the latest in a long line of high-profile actors and presenters, from Shane Ritchie to Alexander Armstrong and Sheridan Smith, who’ve released albums

He is currently single but his split from Moor – the mother of his youngest child, Edwin – was never, he says, acrimonious as reported in the tabloid press. ‘We went through a very bad time but we have stayed really good friends. We talk most days. We were together more than ten years and I have a hell of a lot of respect for her.’

Family, he says, is the reason he has always worked as hard as he does. ‘My dad was a grafter. At Christmas he used to work three jobs so we could all have presents. When he died [in 1995] I was devastated. He was my hero.’

Like his father, Knowles has had his own health warnings from overworking. Two years ago an artery broke in his nose due to stress. A doctor told him he needed to slow down, which was why he ended up making a programme about detoxing in Thailand – The Retreat – and then throwing his weight behind Mind Over Marathon to tackle mental-health issues. 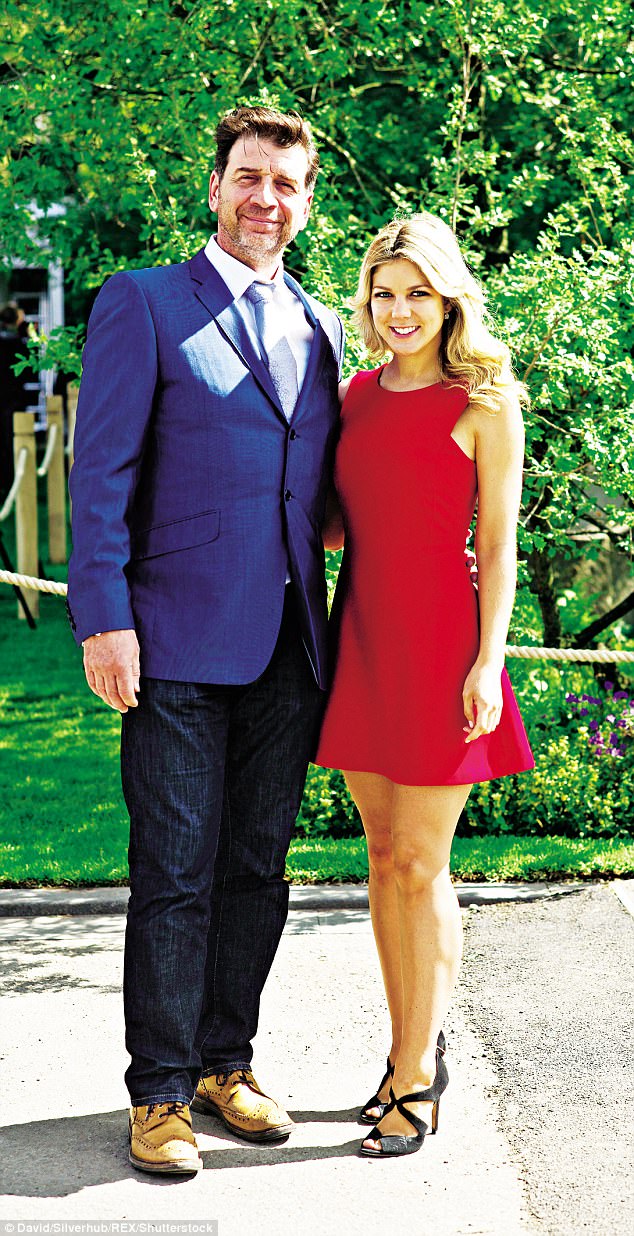 Knowles recently went through a marriage break-up from his second wife, Jessica Moor

‘I’ve had bouts of depression in the past but I’ve also worked with a lot of people who have suffered from mental illness,’ he says. ‘On DIY SOS there are a lot of people struggling. We get volunteers helping and you often find out that they are suffering from some form of depression or anxiety. It’s something so many people go through on a daily basis and everyone has to find a way to get through it.’

He pauses. ‘My life can be crazy. I know exactly what it is like to deal with stress and I also know how hard it is to stop living like this. But if anything, doing this album has been the most incredible form of relaxation and pleasure for me. Playing the guitar, singing – it’s pure joy.’

Will he send the Princes a copy? ‘You never know. I may get a chance to get up and sing in front of the boys. That would be a laugh.’

‘Every Kind Of People’ is released on November 10