When a movie is good, it’s pure, plot-hole-less entertainment. But when it’s not — those problematic scenes and details can weigh on a person for a long, long time.

On Sunday, On Sunday, Twitter user @jazz_inmypants tweeted: ‘Everyone please share something that bothered u about a movie that isn’t talked about enough.’

His prompt has earned thousands of replies, with social media users pointing out issues in films like Dirty Dancing, Willy Wonka, The Parent Trap, The Santa Clause, The Lion King, and more.

While some the problems — like Willy Wonka’s Grandpa Joe being ‘too weak’ to get out of bed and help earn a living until the moment Charlie finds a Golden ticket — have been the stuff of internet rage for years, many others have clearly missed the noticed of viewers until now.

One thing is certain, though: It’ll be impossible to watch these films going forward with seeing these troublesome aspects.

The prompt: On Sunday, On Sunday, Twitter user @jazz_inmypants tweeted: ‘E veryone please share something that bothered u about a movie that isn’t talked about enough’ 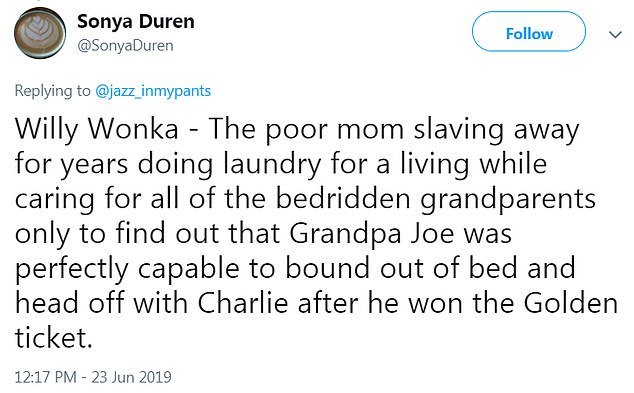 Deadbeat: Hundreds chimed in, sharing issues they have with films like Willy Wonka 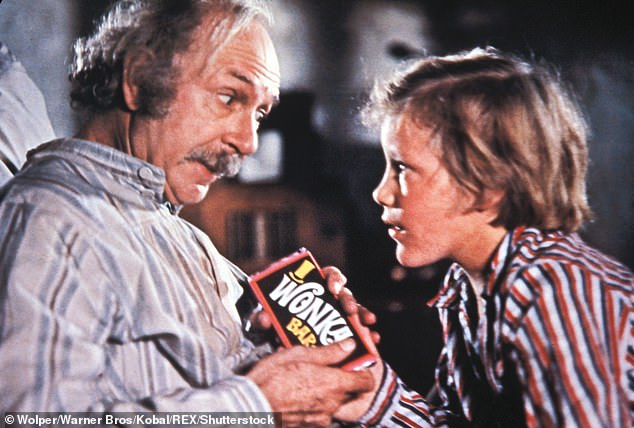 But you can’t work? In the 1971 movie, Grandpa Joe is apparently too old and weak to help support the family but can suddenly get out of bed when Charlie gets a Golden Ticket

Great parenting: In both versions of The Parent Trap, the mother and father seem to be OK with splitting up identical twins 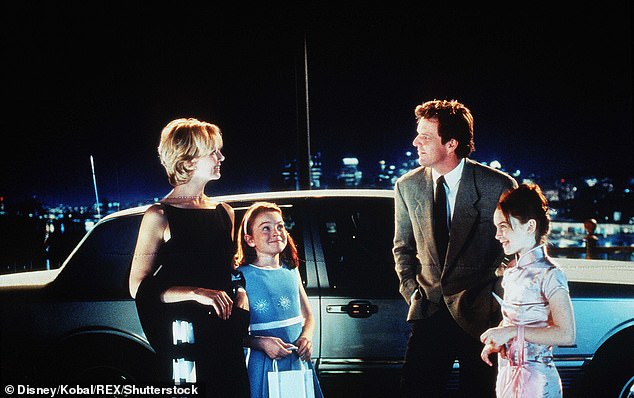 They don’t deserve it! Both decided they’d be just fine not seeing their other child ever again before fate intervened

Iffy: In Dirty Dancing, Johnny is 25 years old, while Baby is just 17 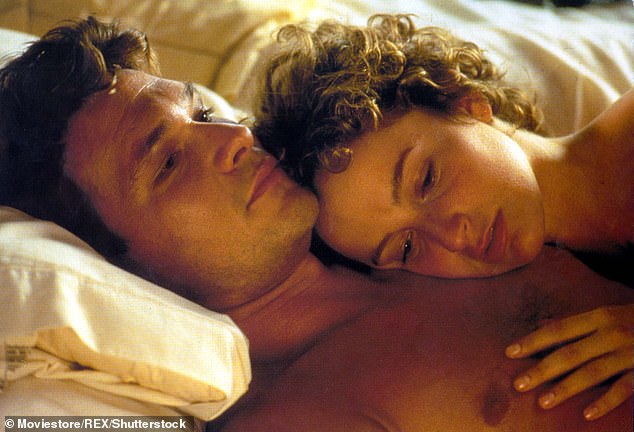 Legal: Fans pointed out that Baby was just about to start college, and the age of consent in New York (where the Catskills are and the film takes place) is 17

Some logic: In the 1994 Tim Allen movie, Santa is real and delivers presents — yet still, the adults don’t believe in him 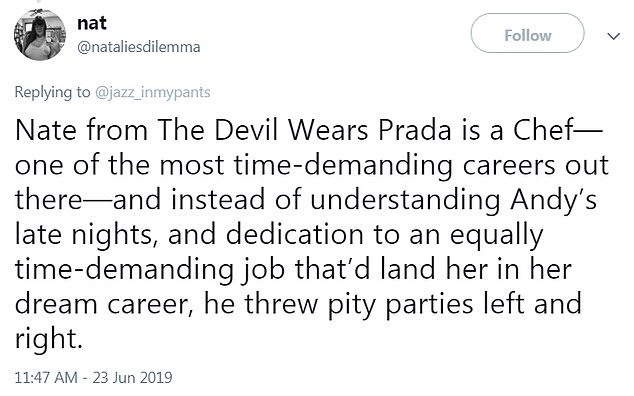 Rude: Andy’s boyfriend in The Devil Wears Prada has little patience for her very busy career — even though chefs usually work pretty long and atypical hours, too

Decomposition: A commenter suggested that the partiers in Weekend at Bernie’s probably didn’t smell is rotting corpse because they were all on drugs

Fair question: In Beauty and the Beast, Belle stops in a pretty nice bookstore — even though the rest of her village seems to turn their noses up at reading

How lions work: Simba and Nala were technically brother and sister in The Lion King

Good morals: Both Danny and Sandy change for one another — and live happily ever after 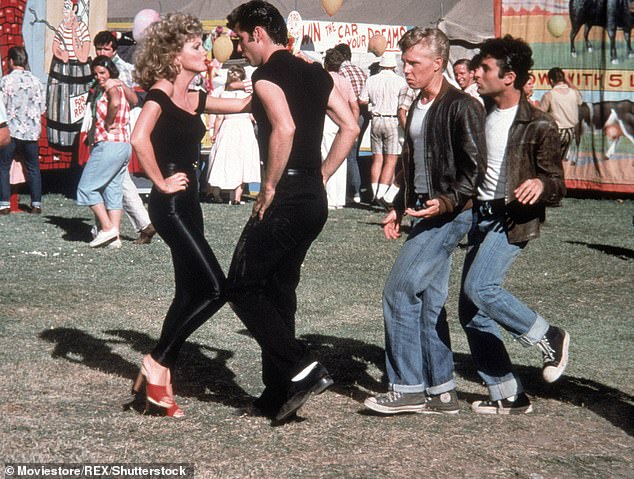 Trippy! That’s not the only issue fans have, pointing out how odd it is that Danny and Sandy fly off into the clouds in a car at the end of the movie 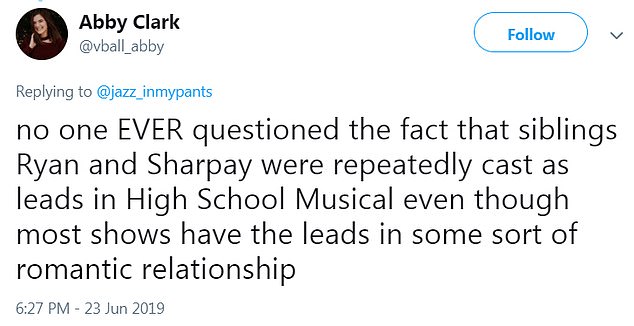 More incest! Sharpay and Ryan were brother in sister in High School Musical, but before Troy and Gabriella came along, they’d star opposite each other in school plays

Wait a minute! Neither of Marty’s parents seem to realize he looks just like that guy they knew in high school 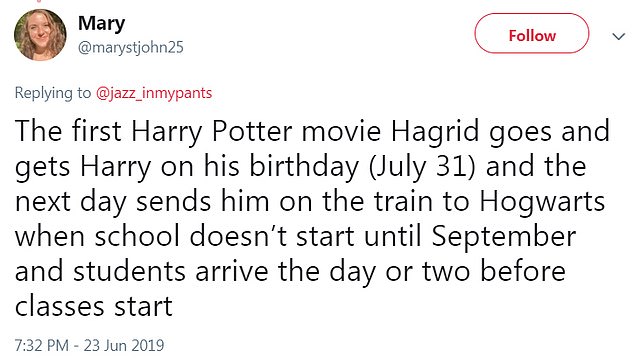 Why book loyalty matters! In converting the first Harry Potter book into a movie, the filmmakers dropped quite a few scenes — and caused some problems

Hodgepodge: Accents in Disney movies tend to be all over the place

Another one: In Moana, the characters all live on the same island, but they have different accents 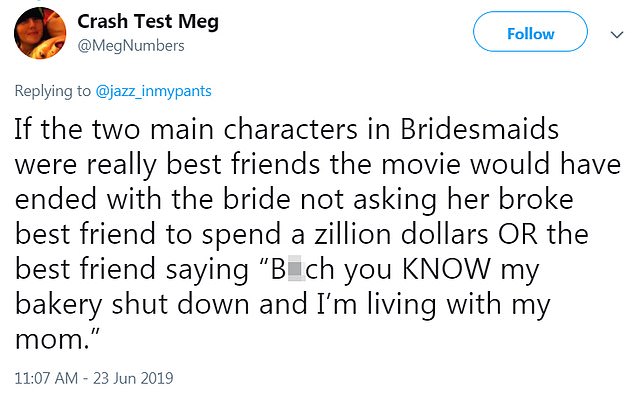 Some friend! Some people thought Maya Rudolph’s character should have been more understanding of Kristen Wiig’s character’s financial situation 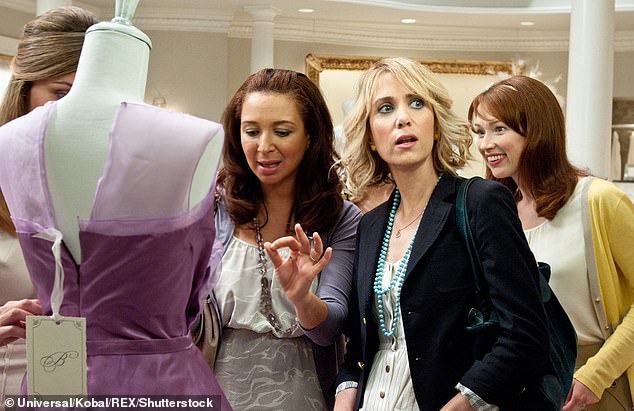 Selfish: She knows her friend is struggling financially but doesn’t care to keep costs down

Narcissist: Ferris Bueller may be the hero in his own movie, but he kind of treats everyone like dirt

Seriously messed up: Even suspending disbelief and allowing that people could ‘adopt’ a mouse — it’s kind of awful the parents in this movie chose one over actual human children 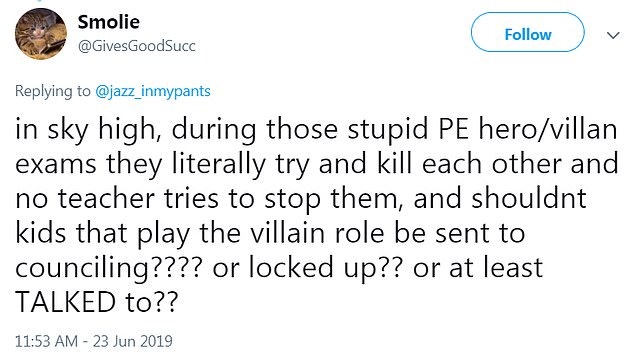 Holding onto it: This Twitter user is still upset about this aspect of Sky High, which came out in 2005

Some people are still stuck on plot holes in movies, years after they were released

Gross: Not so much a plot hole, but the image of two ogres having sex definitely ‘bothers’ this person 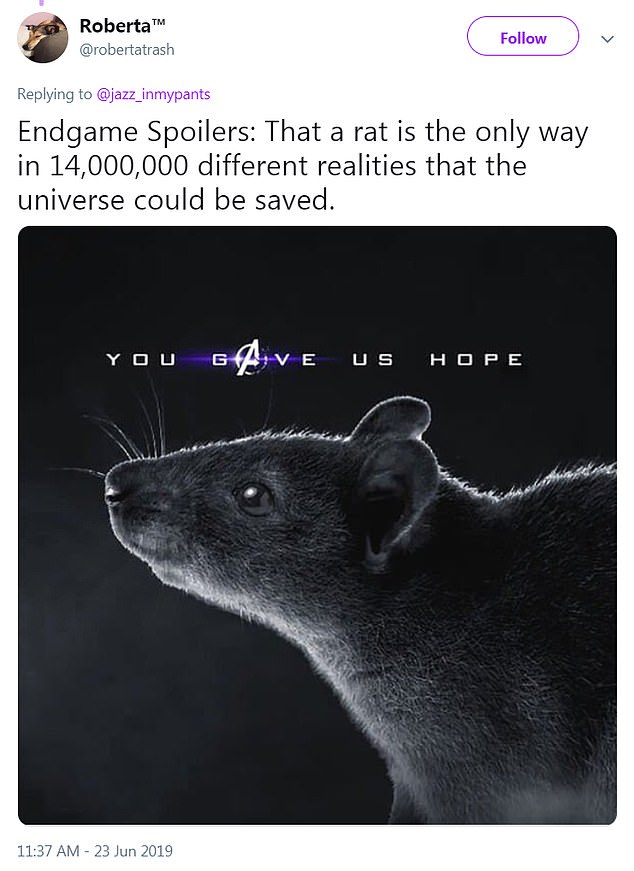 Mad! While some have held onto movie problems for years and even decades, others spoke up about more recent films 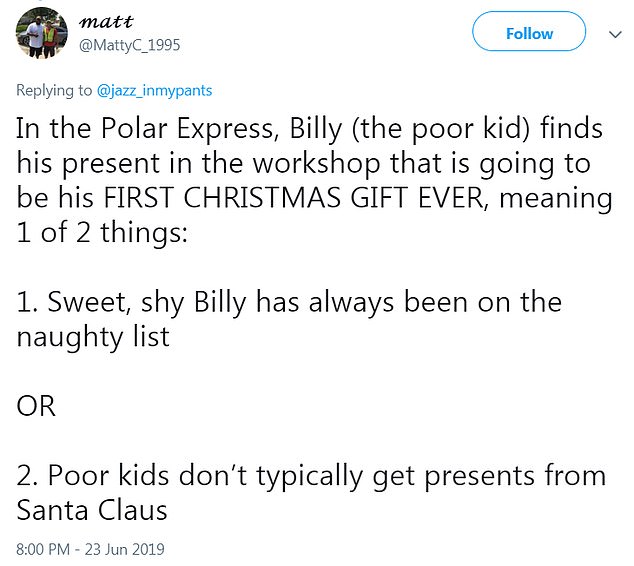