Shoppers up and down the country have been sent into a frenzy as they sharpen their elbows and scramble to snap up bargains.

And they are taking to Twitter to flaunt their bargains and joke about their suffering bank balances amid millions being spend on the High Street and online.

Black Friday fever has swept the nation this morning, as bargain hunters sharpen their elbows to snap up discounted goods 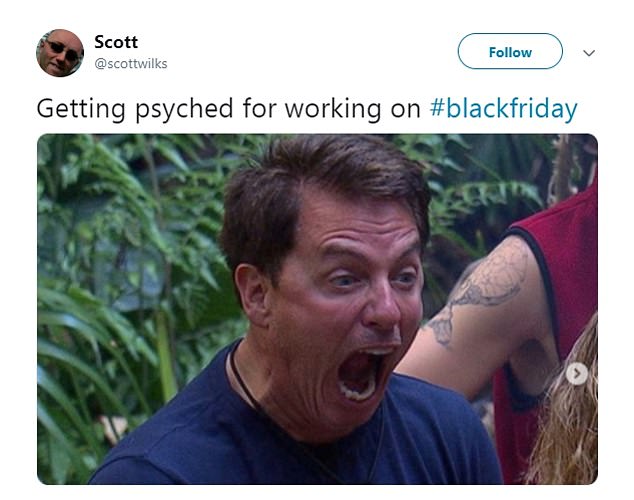 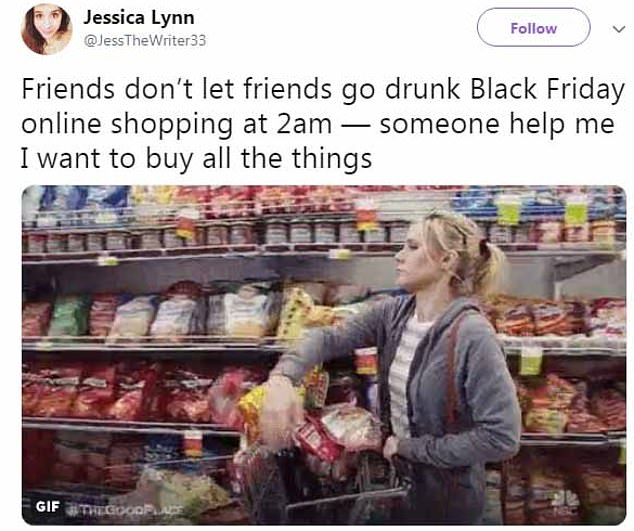 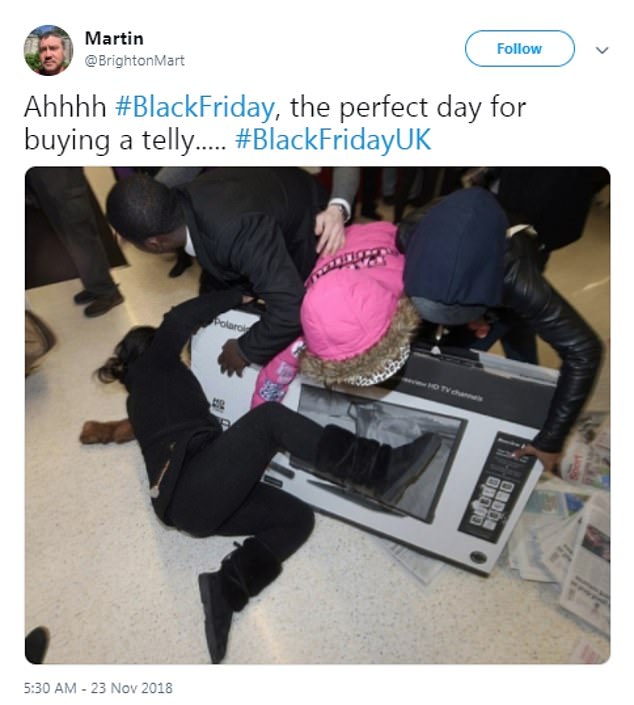 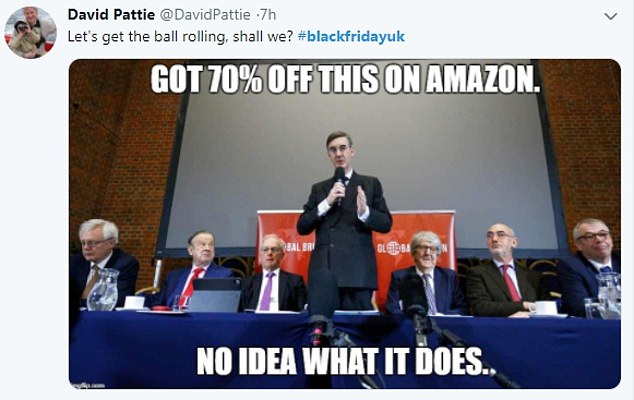 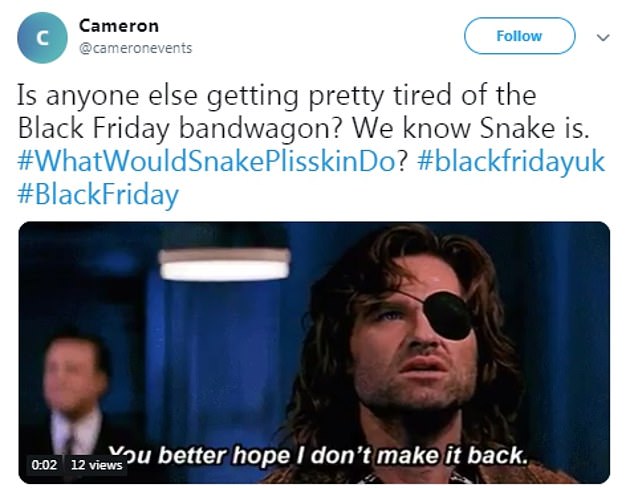 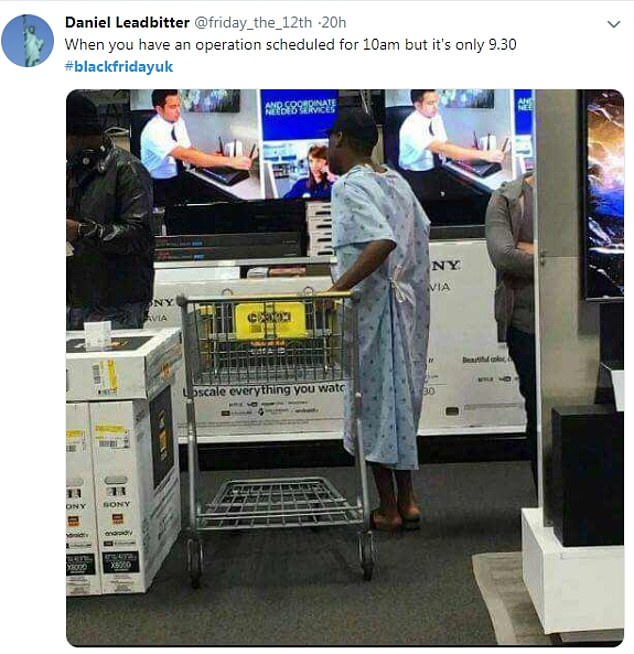 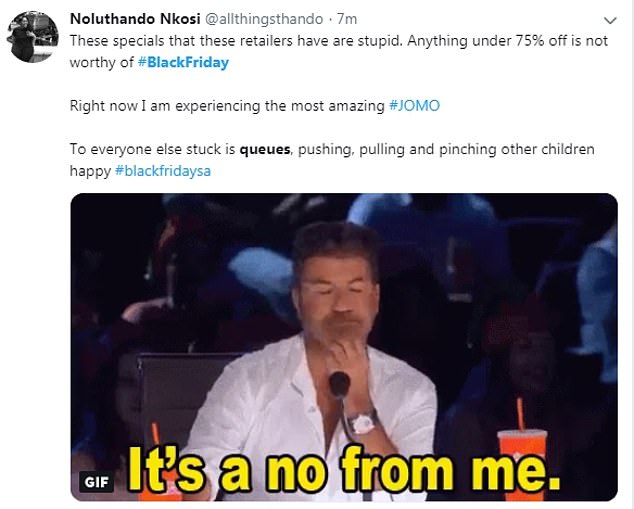 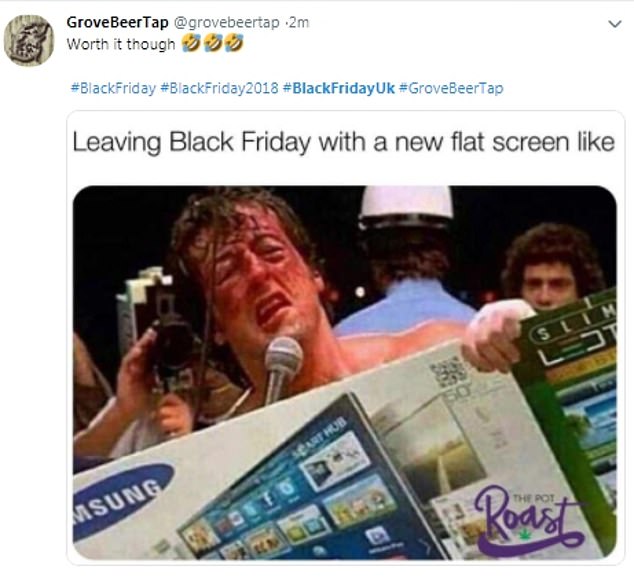 More than two fifths of Britons are planning to spend in the Black Friday sales today amid warnings not to ‘get carried away by the hype’.

Some 42 per cent of Britons are looking forward to the event, and 22 per cent are specifically looking to buy Christmas presents – while 25 per cent are intending to shop on Cyber Monday, a survey by KPMG suggests.

Paul Martin, UK head of retail at KPMG, said: ‘Retail performance throughout the year has been dreary to say the least, and we’ve certainly had a shaky start to the all-important ‘golden quarter’.

‘Retailers will naturally be keen to make the most of these events, and our survey would certainly suggest that consumers are gearing up for it.’

However, consumer group Which? said its over-arching message to shoppers this year was to not feel pressured into spending after finding that nine in 10 Black Friday deals last year were the same price or even cheaper at other times of the year.

It has urged consumers to be careful not to buy on impulse and instead research products and prices before spending in the sale. 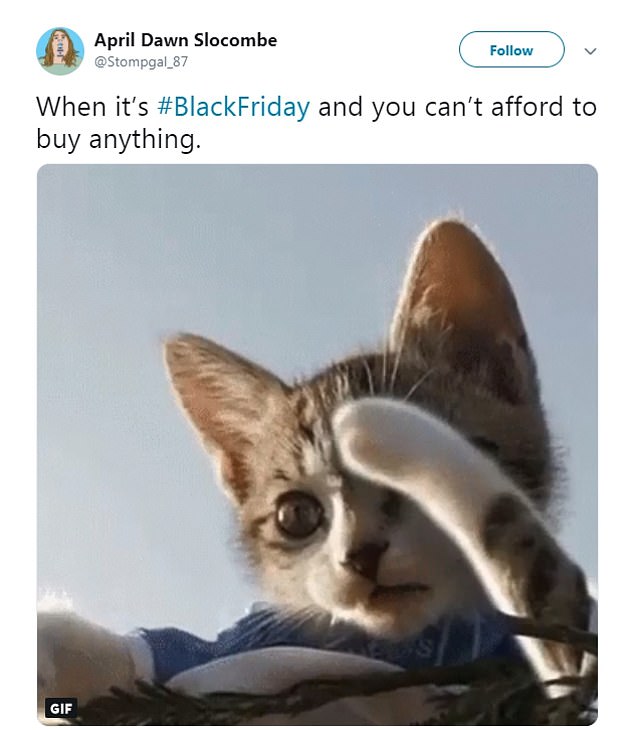 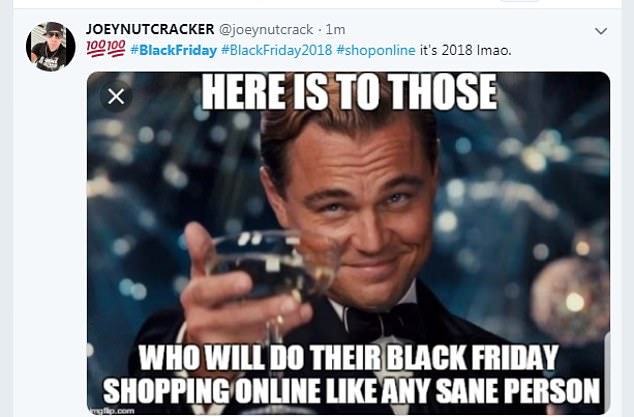 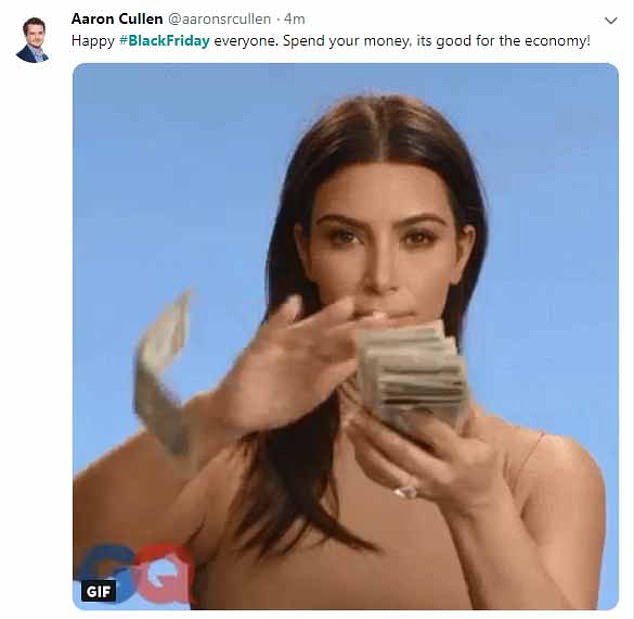 Alex Neill, Which? managing director of home products and services, said: ‘While retailers are bombarding us with promises of great discounts and time-limited sales, it’s clear that not all deals are as good as they might appear.

‘To bag a bargain, do your research and don’t get carried away by the hype when shopping in the upcoming sales.’

Early indications suggest that Black Friday spending will dip for the first time this year since its arrival in the UK.

Consumers will spend £2.4 billion on deals in stores and online, down from last year’s £2.6 billion, according to the predictions from the Centre for Retail Research (CRR) and VoucherCodes.co.uk. 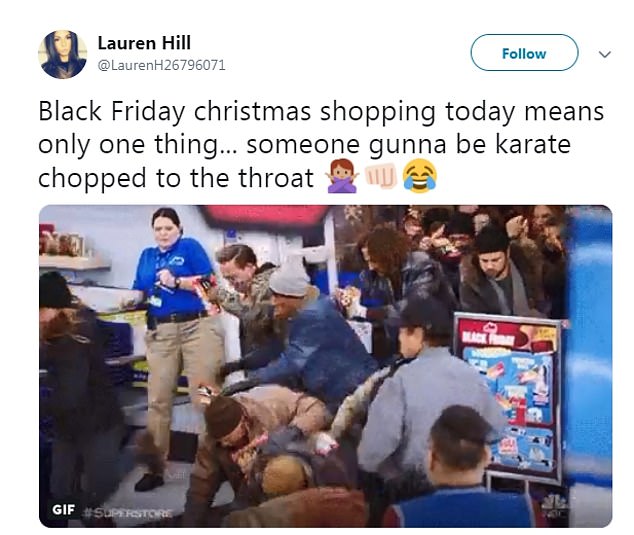 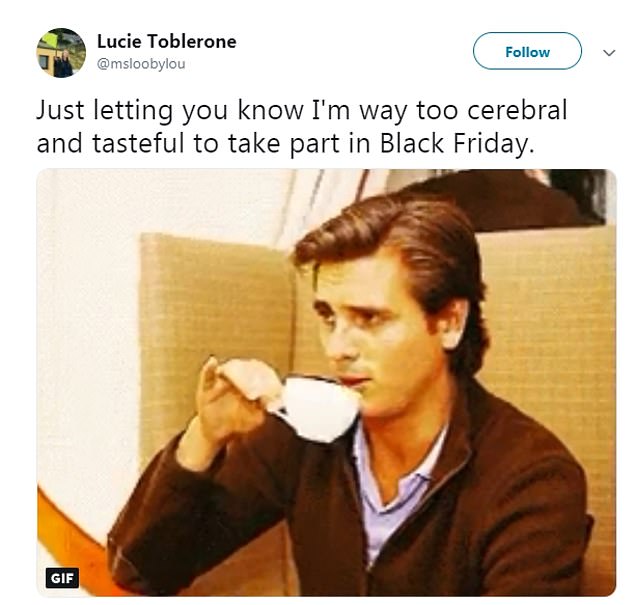 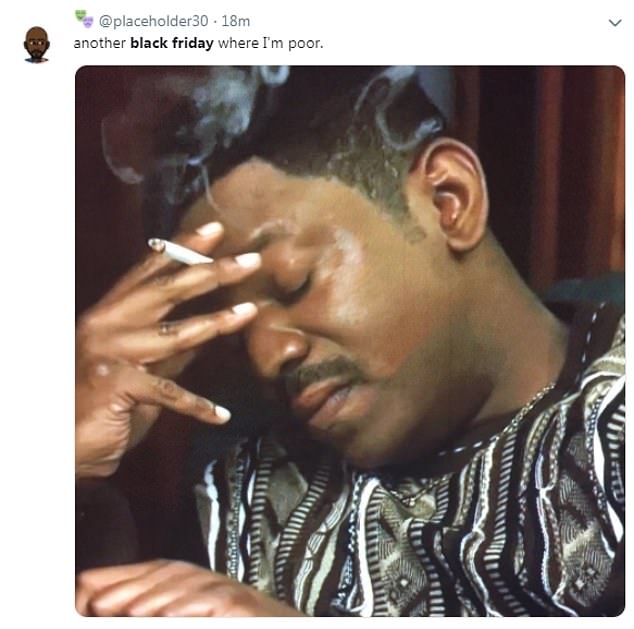 Analyst Springboard has also said footfall and spending activity over this year’s Black Friday period is likely to be affected by economic pressures such as high debt levels and significant living costs, compounded by the event taking place a week earlier this year – before many consumers are paid for the month.

According to KPMG’s study, the promotional period is favoured by younger consumers, with 75 per cent of shoppers aged 18 to 24 saying they will be taking advantage of deals compared to 36 per cent of 45 to 54 year olds, and just 24 per cent of over 55s.

Mr Martin added: ‘Many shoppers are likely to recall how the slashed pricing in store resulted in stampedes, which is just not what mature consumers seek out.

‘Since Black Friday was adopted by Britons back in 2013, retailers have increasingly moved offers online, and that coincidentally is where a higher proportion of younger consumers can be found.’