Exhausting work, tiny profits – who’d be a livestock farmer? Not most of us after reading these memoirs…

Till the Cows Come Home

On Sheep: Diary of a Swedish Shepherd

Why would anyone be a livestock farmer? The work is constant, exhausting and isolating. The profits are tiny. The product is unfashionable, with a small but growing number of consumers turning to veganism either for their own good or the good of the environment. No wonder that small farmers have been giving up their flocks and herds, and leaving the business of milk and meat to industrial scale mega-farms. But farming still has romance, and that romance still draws people to it. That includes the authors of these two books, both of them unconventional farmers keen to share their love of the land with readers.

Philip Walling farmed in Cumbria for ten years before retraining as a barrister, and has already written one book about his agricultural experiences (Counting Sheep, published in 2014). Now he’s turned his attention to the cow – not only his personal relationship with them, but the intimate history between our species and theirs. Our mutual connection goes back so far, says Walling, that it’s impossible to trace exactly where it began. ‘It pleases me to believe that we have had them as long as we have been human,’ he writes (he does tend to fall into misty myth-making). 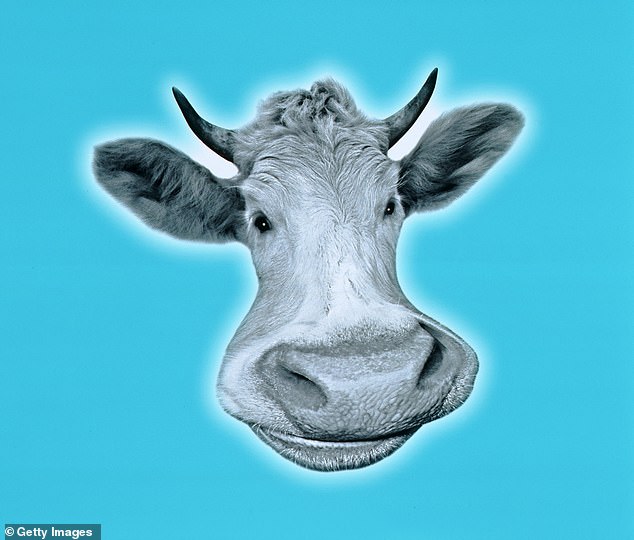 Whether we care to think about them or not, all our lives are bound up with the cow, the sheep and the people who farm the

The association of human and cow is as profound as it is long, and goes much further than food. Their grazing has shaped the landscape. Their manure has fertilised the soil, so it could yield more vegetable crops and feed more people (so much for the purity of the plant-based diet). Cows’ fat supplied light in the form of tallow. Their leather has been invaluable: without cowhide to make the belts that turned the engines of Victorian factories, we might not have had an industrial revolution. Cowpox provided the vaccine for human smallpox, and the word ‘vaccine’ itself comes from the Latin for cow.

Without cows, in other words, we ourselves would be very different creatures. To better understand this dependency, Walling travels around the UK, Ireland and to America, meeting the modern-day farmers ensuring the future of rare breeds. Sometimes, though, Walling’s passion for cows leads him in dubious directions. Comparing a contemporary cheesemaker to ‘the saviour of Christendom’ is overwrought at best. His claims about the health benefits of raw milk would curdle your doctor’s tea, and when he dismisses the germ theory of disease outright, you might start to look more sympathetically on some of the food safety laws that he casts as the enemy of farming.

Axel Lindén’s career took the opposite direction to Walling’s. Rather than starting in farming and moving on to a white-collar job, Lindén began as a literature academic and became a farmer, taking on his parents’ farm in Sweden. His book takes a very different approach, too: while Till The Cows Come Home is fact-packed non-fiction, On Sheep takes the form of a brief diary, covering 16 months at the beginning of Lindén’s life as a shepherd. While Walling leaves you with a reasonably good idea of how to start and run your own beef herd, Lindén is more interested in observing himself as he observes his sheep.

If that sounds a bit existential, that’s because it is. Lindén comes to farming in search of a sustainable way of life. Watching a combine harvester ‘gulping down the food supply for thousands of people’, he thinks, ‘this is the end of the world’. His attempt at subsistence farming is less about keeping the end temporarily at bay than about learning some of the skills that might help with survival after the end. Thanks to their ability to turn the most unpromising farmland into tender flesh and warm clothes, sheep are the ultimate utility animal. ‘In former times all people needed were sheep,’ writes Lindén; ‘Now we buy almost everything from China.’ 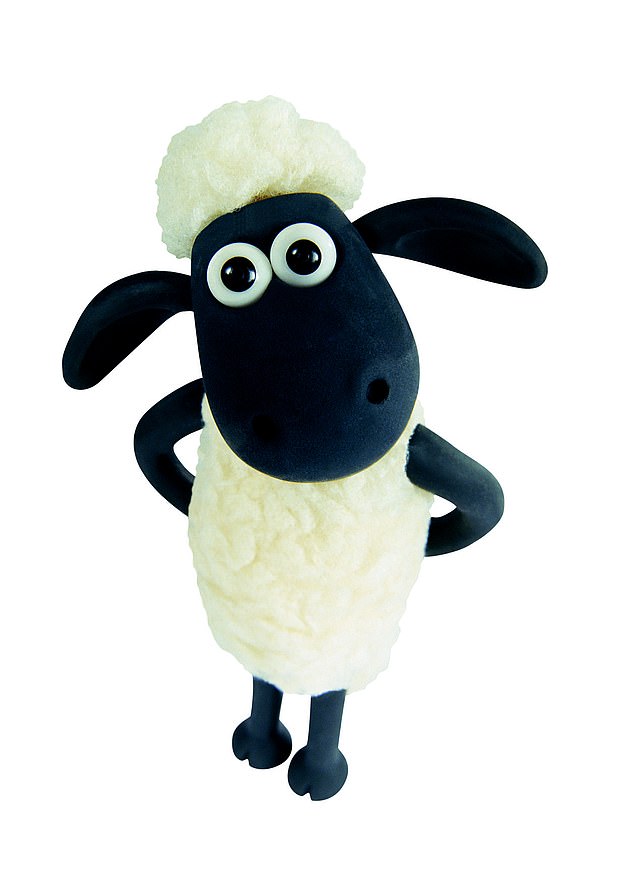 On Sheep takes the form of a brief diary, covering 16 months at the beginning of Axel Lindén’s life as a shepherd

It makes sense that it took the fear of apocalypse to drive Lindén to the land, because he certainly doesn’t pretend that sheep farming is fun. He catches pneumonia. He performs endless repairs on his fences. He makes it up as he goes along, struggling with sickly ewes, runaway rams and the inevitable slaughter. ‘If only I knew what a real farmer would have done,’ he cries.

Sometimes his work is boring, and as he writes, ‘shouldn’t my notes about it be a bit dull as well?’

But despite himself, Lindén does make his pastoral life sound appealing, even though, as he puts it, ‘the reward is more in the commitment itself’. Most of us won’t be inspired to take on the arduous profession of agriculture, leaving these books safely in the realm of escapism, but it’s good to be reminded of where our food comes from. Whether we care to think about them or not, all our lives are bound up with the cow, the sheep and the people who farm them.