The carers of a woman who has not been seen for more than 18 years are to stand trial in September accused of her murder.

Margaret Fleming was reported missing in October 2016 from her home in Inverkip, Inverclyde, but has not been seen since December 1999.

Edward Cairney, 76, and Avril Jones, 58, are charged with abducting and murdering Ms Fleming and fraudulently claiming £182,000 in benefits by pretending that she was still alive. 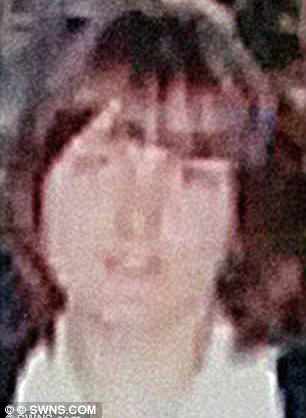 The pair’s lawyers entered not guilty pleas to all the charges on their behalf during the first public hearing of the case at the High Court in Livingston on Monday.

It is alleged that Cairney and Jones abducted Ms Fleming at her home at Seacroft, Inverkip, locked her in a room, assaulted her, cut her hair and bound her arms and wrists with tape on various occasions between November 1 1997 and January 5 2000.

The pair are accused of murdering Ms Fleming, who would now be 37, by unknown means at some point between December 18 1999 and January 5 2000.

It is alleged that between 18 December, 1999 and October 2016 they pretended to Department of Work and Pensions officials that Ms Fleming was alive and claimed state benefits, obtaining £182,000 by fraud. 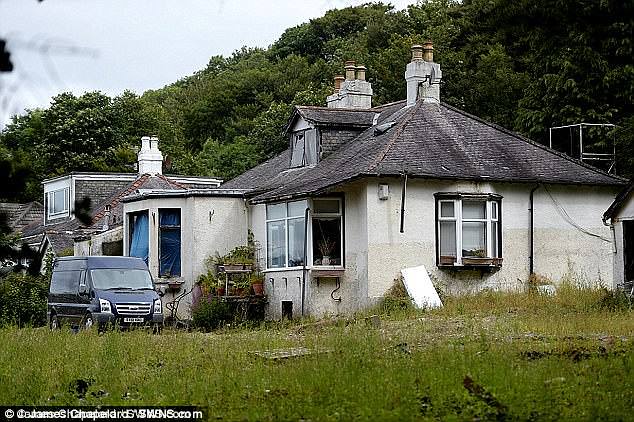 Margaret Fleming was reported missing in October 2016 from her home (pictured) in Inverkip, Inverclyde, but has not been seen since December 1999

The pair also face two charges of attempting to defeat the ends of justice.

It is alleged that they disposed of, destroyed or concealed the remains and personal effects of Ms Fleming between December 18 1999 and October 26 2017.

They are also accused of trying to board a train to London at Glasgow Central Station on October 25, 2017 while carrying £3,500 and the keys to a safe deposit box at a bank in London which contained £27,000.

It is alleged that they planned to travel and evade police and prosecutors.

Cairney was not in the dock during the hearing due to mobility issues as he is in a wheelchair, however Jones was present.

Lord Matthews fixed a trial date for September 25 at the High Court in Glasgow.

The trial is expected to last between six and eight weeks.