The businessman who died with his partner in a plane crash north of Sydney lost his beloved wife three years ago before his new girlfriend died in a motorcycle accident in May 2016.

Grant Burley and his new partner were killed when the 310 Cessna he was flying crashed near the busy Pacific Highway on New South Wales’ Central Coast about 4pm on Saturday.

The wreckage of the plane and the bodies of Mr Burley and his partner were found near Johns River after setting off from Toowoomba, according to the Daily Telegraph. 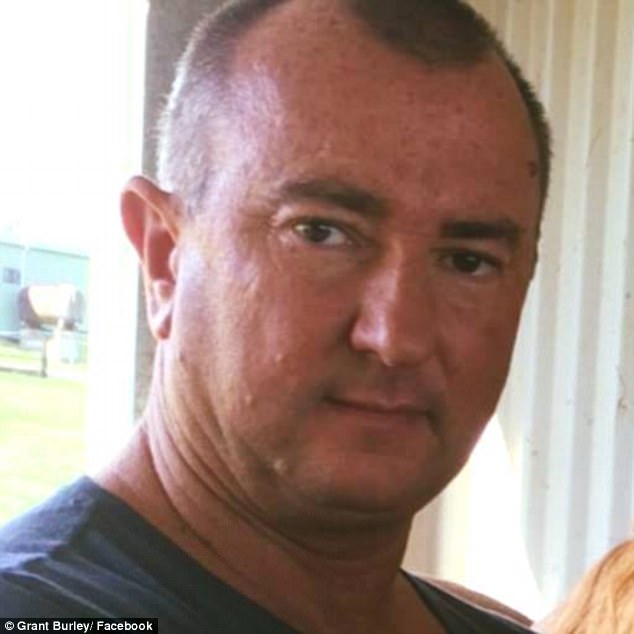 That was before tragedy struck once again in May 2016 when Ms Sampson died in a motorcycle crash.

‘All I can say is may he fly high above us all as an angel.’

In an obituary published following Klaire’s death, Mr Burley said she ‘filled such a large void’ in his life following the death of his wife.

‘Klaire, you will always be in my thoughts for ever more and I cannot come to terms with being without you,’ he wrote. 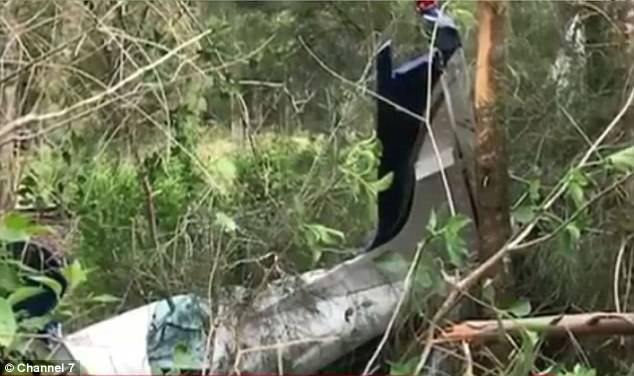 ‘I love you from the bottom of my heart and there are no words in any dictionary to articulate the sense of loss I endure and nothing that will ease the pain I have.’

According to locals Mr Burley had a private airstrip at his rural property at Johns River.

Mr Burley worked for Burley White & Co, and owned a residential village as well as leasing specialty aircraft to the New Zealand Government and had advised the Australian government on laws concerning money laundering.

In a statement, the Australian Transportation Safety Bureau said they will be investigating the accident.

The light plane narrowly missed motorists on the southbound highway after it crashed at the edge of the road.

The Rural Fire Service and NSW Fire and Rescue were called to the scene about 4pm, where they are containing a small fuel leak according to Channel 9.

Police are preparing a report for the coroner, while the Australian Transport Safety Bureau will undertake an investigation into the crash.