Four children and their mother killed in the Margaret River murder suicide tragedy will be farewelled in a separate funeral service without their grandfather, the man accused of shooting them.

A service for Katrina Cockman, and her children Taye, 13, Rylan, 12,  Arye, 10, and Kayden, 8, will be held on Wednesday morning, planned by the kid’s distraught father Aaron Cockman.

Following the 10am service, a second funeral will be held which will include Katrina and the children, as well as her parents Cynda and Peter Miles.

Katrina Miles, 38, and her four autistic children — Taye, 13, Rylan, 12, Arye, 10, and Kadyn Cockman, 8, to be farewelled in two funeral services on Wednesday 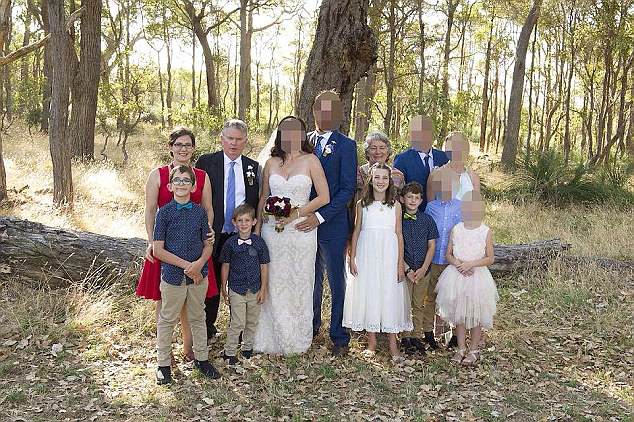 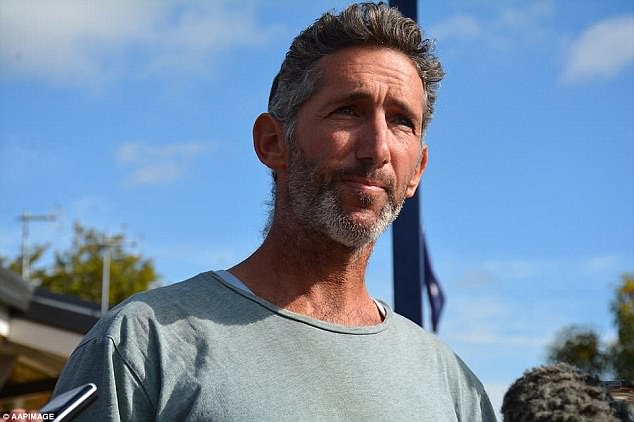 Aaron Cockman, pictured, will farewell his children and ex-wife in the first funeral service which is open to the publi

Mr Cockman’s father Phillip said the separate services was what the surviving relatives chose to do.

‘The morning service is our family’s affair,’ Mr Cockman said.

Both services will be held at the Crematorium Chapel in Bunbury.

‘It is open to the public. It would be unfair to hold a private service, there are a lot of people in the community who are hurting,’ he said.

‘I can’t speak for the other family but ours is open, we picked a day where the weather would be good and have organised the outside garden area to be available for mourners in case the chapel becomes full,’ Mr Cockman said.

Ms Cockman, Mrs Miles and the four children were shot dead while they slept at their Osmington home, in Western Australia, on May 11.

Mr Miles is believed to have shot them dead before shooting himself.

The horrific murder suicide sent shock waves through the community – as the crime was labelled Australia’s worst mass shooting since the 1996 Port Arthur massacre. 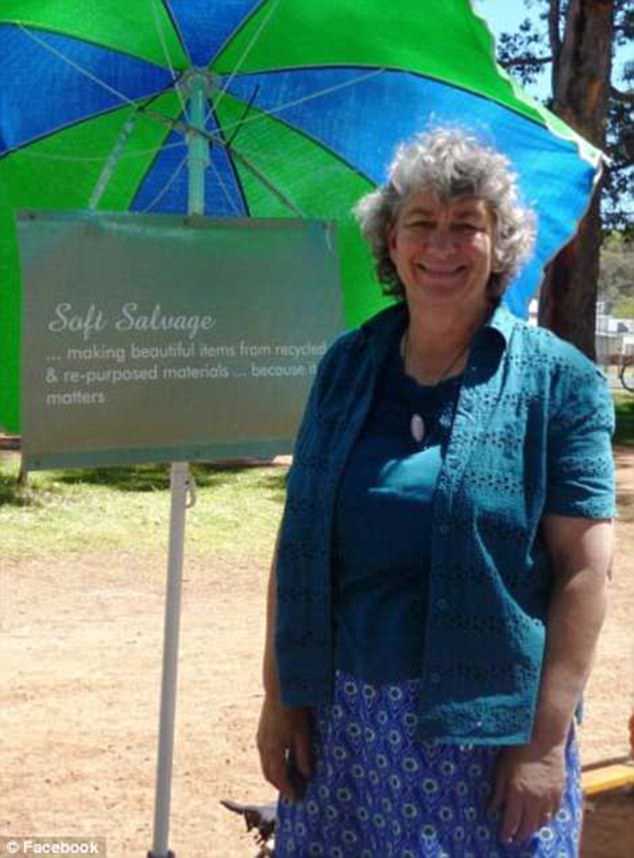 Cynda, who was killed by her husband, will be laid to rest in the second service 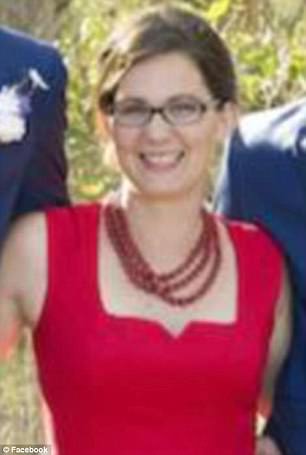 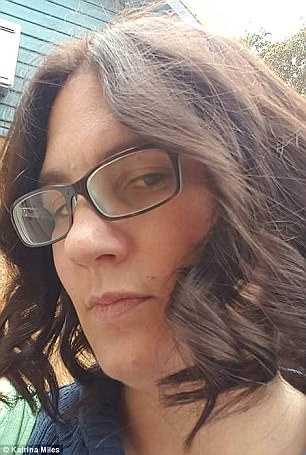 The first service is being organised by Katrina’s ex-husband’s side of the family, the second is being put on by her side

In a press conference a day after the tragedy, Western Australian Commissioner Chris Dawson said two officers attended the scene shortly after receiving a 000 call from a male at the property at 5.15am. The call lasted two minutes.

Police released a statement from the family’s relatives on Saturday.

‘We are devastated by this shocking event. We are stunned and still trying to understand how this could happen,’ it reads.

‘We respectfully ask the community to refrain from speculating on the circumstances surrounding this tragic incident.’

‘We thank the community for their support and ask that our privacy is respected as we grieve.’ 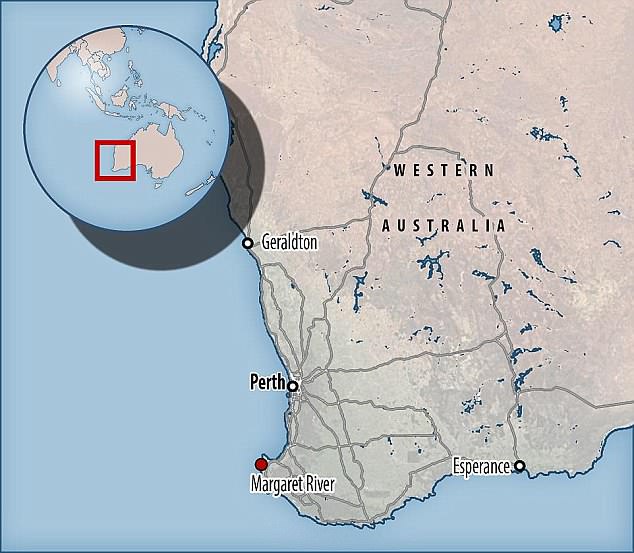 They were shot dead in their sleep by the kids’ grandfather Peter Miles before dawn at the family property in Osmington, Western Australia, on May 11 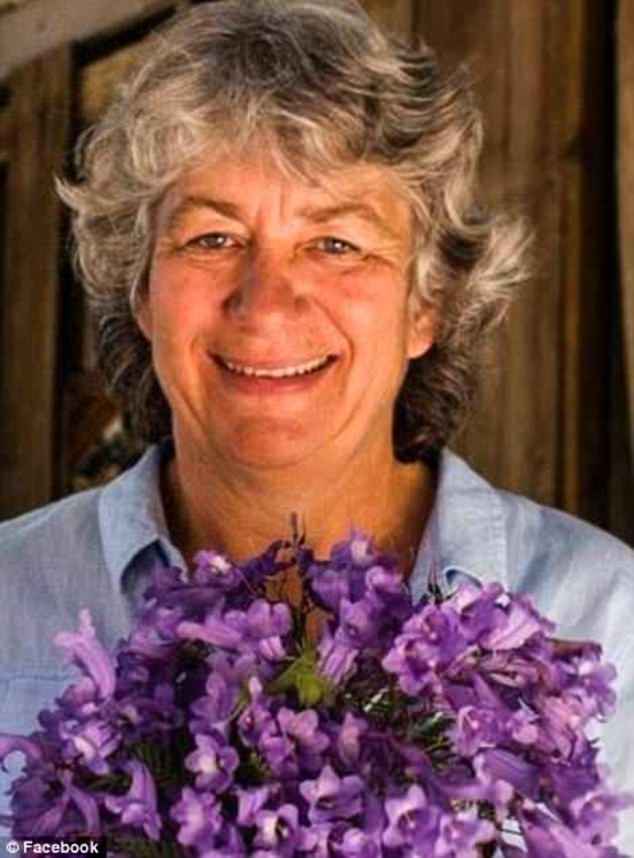 Aaron Cockman said his four autistic children looked ‘peaceful in their beds’ after they were allegedly shot by their grandfather.

In an emotional address to media outside the Margaret River police station Sunday, Mr Cockman chillingly claimed Peter Miles had made a calculated decision to murder three generations of his family before committing suicide.

‘Peter didn’t snap. He’s thought this through. I think he’s been thinking this through for a long time,’ he said.

‘All these kids died peacefully in their beds. The (police officer) that went through, he said they looked all peaceful. 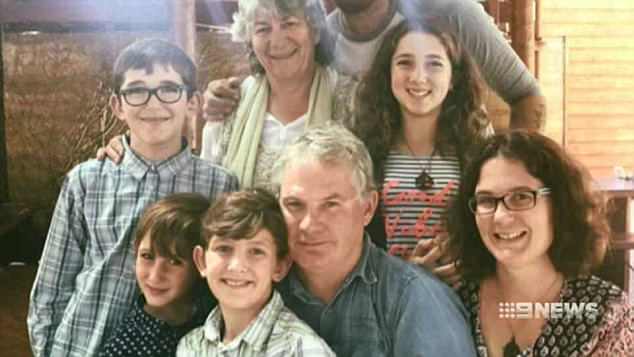 The second funeral, the Miles’ family service, will be held at 1pm – with the children and their mother farewelled alongside grandparents Cynda, 58, and Peter, 61 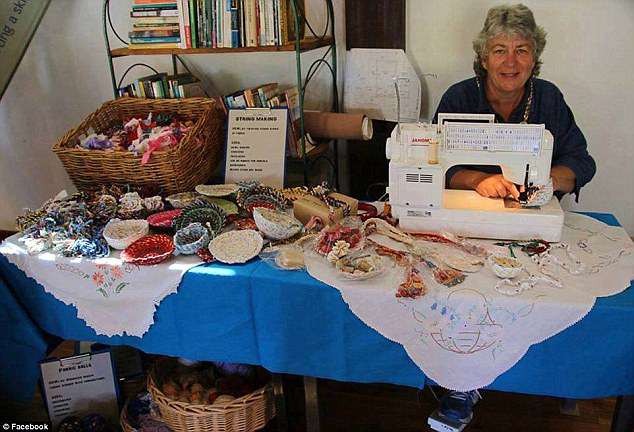 ‘How the hell Peter did that I still can’t figure out, but if someone did it … he did a good job, he did a really good job.’

A stunned Mr Cockman spoke candidly about his ongoing custody battle with his estranged wife, revealing he had been cut off from his children six months ago and was desperately fighting to get them back before the massacre.

‘I used to drive around town just hoping to see them – but that anger I felt is gone,’ he said.

‘If it wasn’t for Kate’s parents and the whole turn around, I’d still be with her and the kids.’

He said he was frustrated with his estranged wife’s family after being denied the right to see his children, ‘but this is not how I’d want to get back at them’. 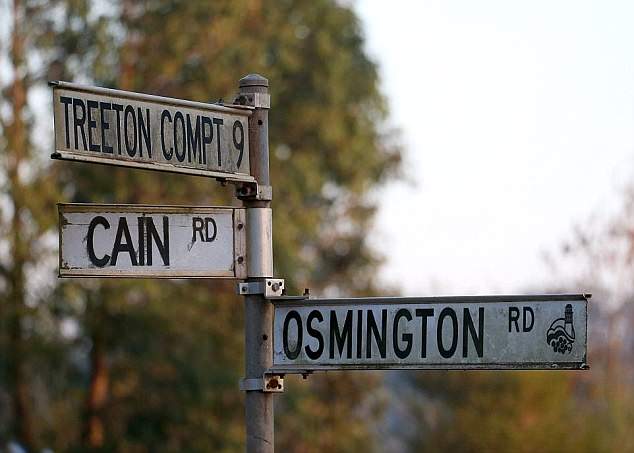