Two-hundred professors signed a letter demanding that the president of the University of Southern California resign amid allegations that USC failed to properly respond to complaints of misconduct by a gynecologist who worked at a student health clinic for 30 years.

The letter addressed to USC trustees asserts that President C. L. Max Nikias has lost the moral authority to lead the university and its investigation into institutional failures, the Los Angeles Times reported Tuesday.

The gynecologist, Dr. George Tyndall, denied wrongdoing in interviews with the Times. He didn’t return phone calls and it wasn’t known Tuesday if he has an attorney.

Dr. George Tyndall routinely made crude comments, took inappropriate photographs and forced plaintiffs to strip naked and groped them under the guise of medical treatment for his ‘sexual gratification,’ according to civil lawsuits filed this week.

The latest complaint announced by attorney Gloria Allred was filed Tuesday on behalf of Daniella Mohazab, a USC student seeking a master’s degree in communications management.

Mohazab said Tyndall saw her at the clinic in 2016 for an STD test. Tyndall made comments about her Filipina heritage, including telling her that ‘Filipinas are good in bed,’ according to court documents. 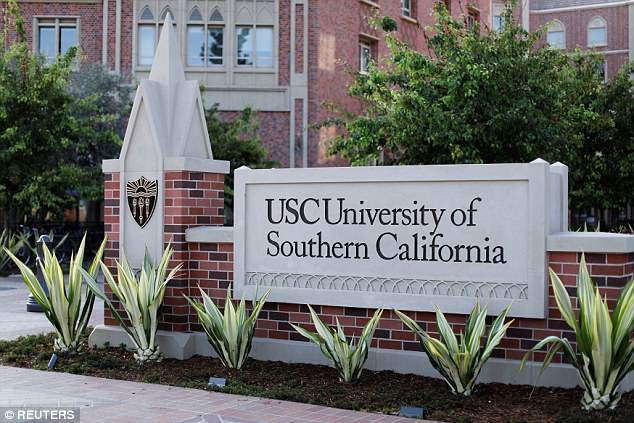 The University of Southern California received a letter from hundreds of staff calling for the resignation of President C. L. Max Nikias 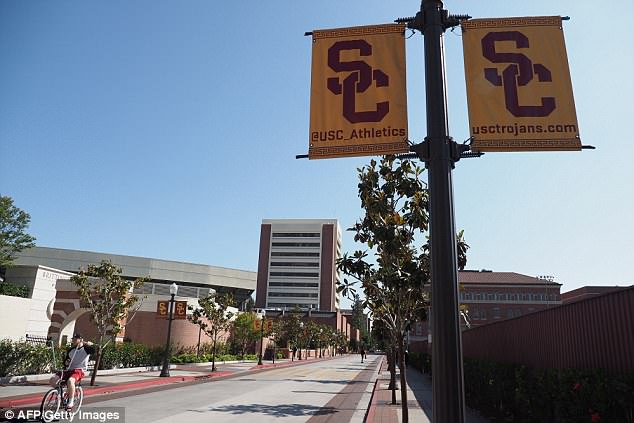 The suit accuses him of not using gloves during an exam during which she felt uncomfortable.

‘I am still in shock that USC had heard about Dr. Tyndall’s inappropriate conduct and allowed him to continue practicing,’ Mohazab said at a press conference.

Allred also read a statement from an unnamed former USC student who claims Tyndall took photographs of her during an exam in the early 1990s. The woman said she complained to the director of the health clinic and notified the USC women’s advocacy office.

‘Assuming these allegations made by witness Jane Doe are true, USC was told as early as 1991 about Dr. Tyndall’s sexual misconduct,’ Allred said.

USC said in a statement that it was aware of the lawsuits.

‘We are focused on ensuring the safety and well-being of our students and providing support to those affected,’ the statement said. 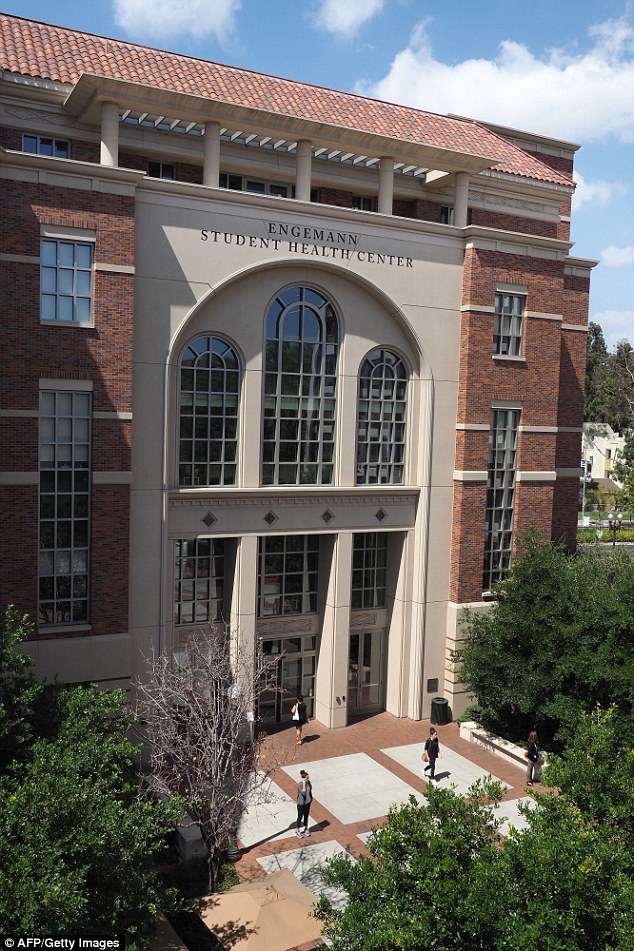 In earlier interviews with the Los Angeles Times, which first wrote about the alleged abuse, he said he had ‘done nothing wrong’ and had ‘never had any sexual urges’ toward patients.

The university acknowledged last week that the abuse allegations should have been handled differently and issued an apology to Tyndall’s patients.

‘It is true that our system failed, but it is important that you know that this claim of a cover-up is patently false,’ provost Michael Quick wrote in a letter.

‘We would never knowingly put students in harm’s way.’

More than 200 women have come forward to complain about Tyndall since the university established a dedicated hotline and website.

The lawsuits claims that Tyndall preyed on young female patients — who included members of the school’s growing Chinese student population — because they were often unfamiliar with gynecological exams.

The scandal resembles a similar case involving Larry Nassar, a doctor who sexually abused hundreds of patients while working at Michigan State University.

The school last week announced a $500 million settlement with victims of the USA Gymnastics doctor.