Two legal ways to obtain a residence permit in Spain 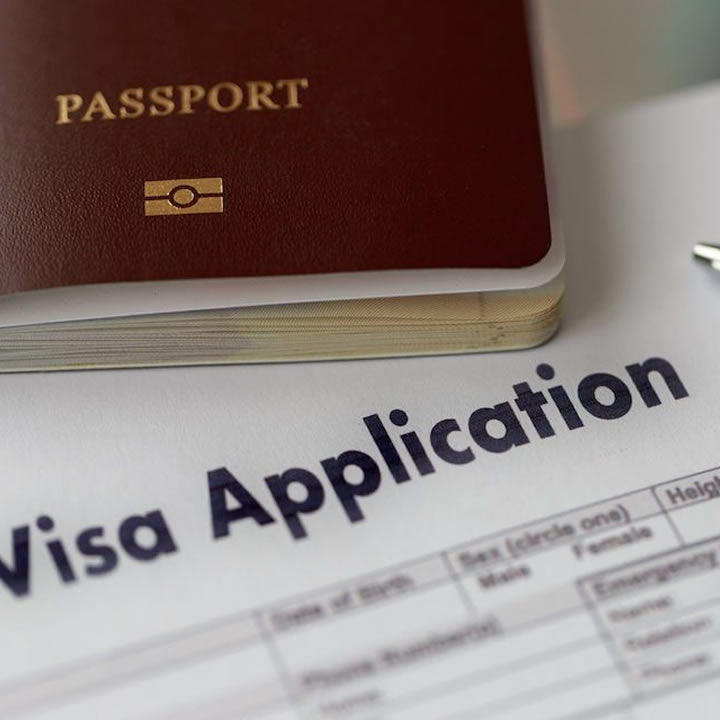 Spain is one of the most popular tourist destinations in the modern world. Many people strive not only to relax on the Iberian Peninsula but also to stay longer. The fourth-largest country in Europe and the sixth most populous country every year receive new guests of different incomes and social status.

Despite the fact that there are officially many ways to obtain a residence permit in Spain, for example, by settling, on the basis of marriage or study, the most popular and realistic still remain two options:

Residence permit in Spain without the right to work

The easiest and most affordable option is an ordinary residence without the right to work. This is suitable for those who wish to live in Spain, but have a stable source of income outside of it. This type of permit can also be obtained by those who have real estate or their own business in Spain.

Unlike a regular tourist visa, residency documents allow you to stay in Spain for more than 90 days a year. But at the same time, you will not be able to officially get a job – this is a prerequisite.

This is how the Spanish authorities protect local professionals and the labour market. But you will have the legal right to provide jobs for local residents or for other foreigners with a work permit. In other words, do business and hire subordinates.

There is a separate procedure for this, which consists of two parts:

So, the first step is to collect all the necessary documents and take them to the Spanish Embassy of your country to obtain the appropriate visa.

After that, you will have to wait, and if the scenario is successful, in a month you will receive a positive response and a resident visa. A criminal record or the fact of an illegal stay abroad can become an obstacle.

Then you will have three months to enter Spain. Upon arrival, you should contact the police at your place of residence and receive an identification card of a foreigner, which gives you the right to make purchases, pay taxes and perform other financial transactions in the country.

The package of documents provided for obtaining a visa is standard. In addition to standard documents, you will also need to attach an extract from the register of private property, which confirms the ownership of property in Spain, or a copy of a long-term rental agreement (for a period of at least one year).

Another important point is the confirmation of distance income in the applicant’s country. The logic here is simple – if a foreigner claims the right to live in Spain without the opportunity to take a job, then he must prove his solvency.

Here we are talking precisely about the fact of having money, for example, in a bank account, and not about a certificate from work, which indicates the salary.

The applicant’s income level must be €2330 per month for the head of the family, or €25816 per year, and €580 for the spouse and each child, that is, for one family member – another € 7000 per year. This is the amount that the applicant should have at the time of submission of documents, the further disposal of this money and their movement is not checked by anyone.

At the same time, there is another option, but more costly – the so-called “Golden Visa”. This type of accommodation offers an easy and attractive route to Spain for the wealthy.

“Golden Visa” can be obtained by citizens of countries outside the European Union. Namely, those who invest in the country, conduct business and professional activities. Or they are transferred by the employer to Spain due to certain circumstances.

You can invest in several ways. First, buy a property with a cost of €500,000. The living space must be free of collateral. Joint purchase is allowed, but the share of each applicant for the “gold visa “must be at least the same half a million euros.

Secondly, you can invest €2,000,000 in Spanish government bonds. Or one million in local stocks or an investment fund. If you do not want to risk and participate in financial vicissitudes, you can simply make a deposit in a Spanish bank in the amount of €1,000,000.

And thirdly, you can offer the Spanish authorities a promising business project, which, after checking the documents, is recognized as useful. This means job creation, socio-economic improvements in the region, and scientific or technological innovation.

During the entire period of the program (since 2013), about a thousand of our compatriots have been issued “Golden Visas”. In total, the program brought the Spanish treasury more than three billion euros of foreign investment.

Features and benefits of the Golden Visa Spain 2022

Holders of “golden visas”, unlike ordinary residents, are not required to stay in Spain for a specific time. It is enough to appear in the country once. At the same time, such a document also allows you to travel to all countries of the Schengen Union.

Together with the investor himself, family members who are financially dependent on him can apply for a “Golden Visa”. This is a wife, children under 18 (or older, but without work and their own family), as well as other relatives.

All of them are eligible for reunification and can apply for registration at the same time as the applicant. Relatives will receive a visa of the same category and will be able to stay in Spain with similar rights.

The Golden Visa is valid for a year. After that, its owner can renew the agreement for another two years, and then do it every five years. But only on the condition that all his investments remain in effect, and the owner of the document fulfils all his tax and social obligations.