Two married couples who were shot dead while playing cards in North Carolina during a home invasion have been identified.

Police say 72-year-old Janice Harris and 88-year-old James Harris, who owned the home, and 76-year-old James Whitley and 67-year-old Peggy Whitley, both of whom were visiting the house, were murdered during the gruesome home invasion.

Halifax County Sheriff Wes Tripp said the two married couples had been sitting around a kitchen table when they were killed sometime between Sunday and Monday morning.

James Whitley, 76, pictured with his wife Peggy Whitley, 67, were both found shot dead while playing cards along with their hosts Janice Harris, 72 and James Harris, 88 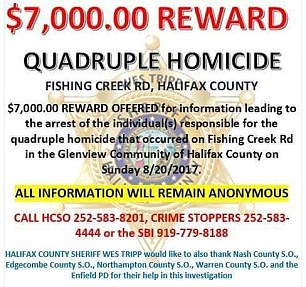 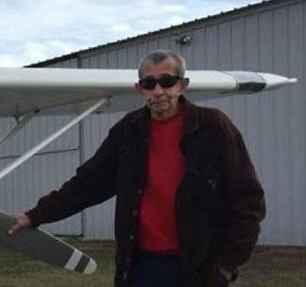 Police are offering a $7,000 reward for information leading to an arrest for the gruesome quadruple homicide. James Harris (right) and his wife were hosting the card game

Tripp said a family member found the bodies after checking on the home in the Glenview community, just off Interstate 95 north of Rocky Mount.

The sheriff said there were no signs of a struggle. He told a news conference that there were signs of forced entry and items of value missing from the home.

Authorities are still investigating the deaths and have made no arrests in the case. On his Facebook page, Tripp announced that his office is offering a $7,000 reward for information leading to the arrests of those responsible for the shootings.

Sheriff’s offices from four counties have joined the investigation, as well as the NC Highway Patrol, the NC State Bureau of Investigation and the Enfield Police Department.

‘We have a quadruple murder,’ Tripp said. ‘We want to use all available resources on this.’

Police believe the couple were murdered sometime between Sunday and Monday. 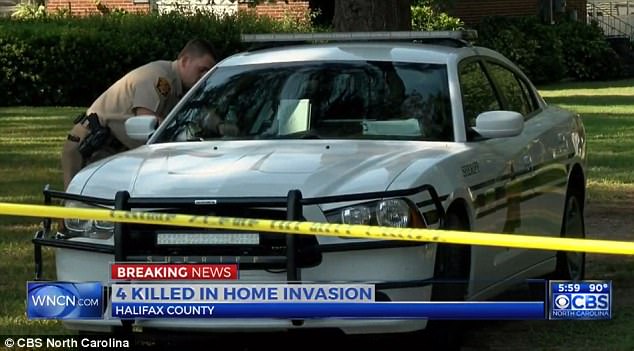 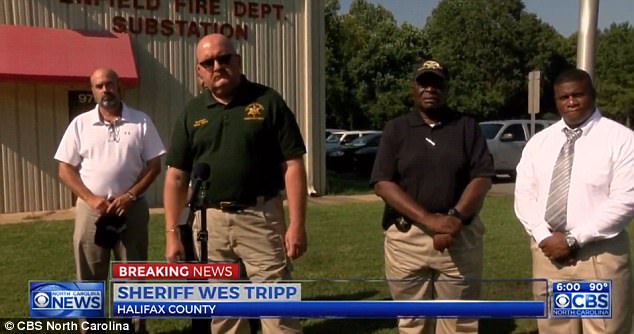 Officers are appealing for information in connection with the quadruple murder 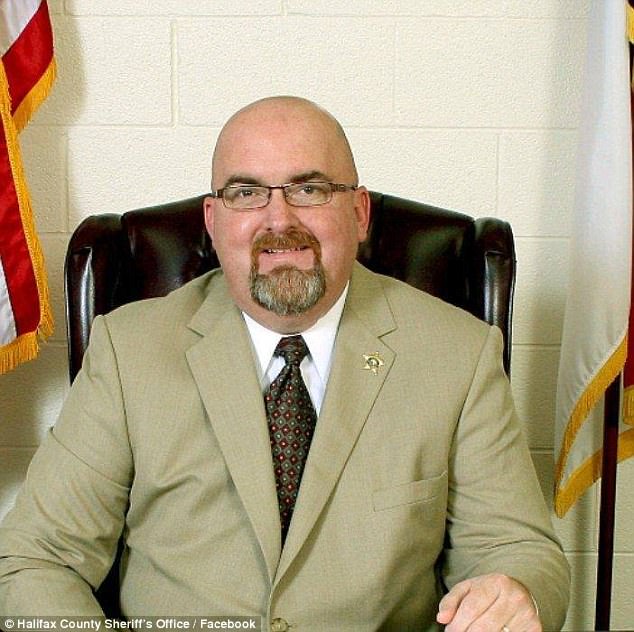 Sheriff Wes Tripp of Halifax County, North Carolina said the quadruple homicide is the first he has ever had to deal with during his career of more than 30 years in law enforcement

Sheriff Wes Tripp confirmed there were no signs of a struggle.

One of the couples lived in the home while the second were visiting. The sheriff confirmed two of those who had been murdered were close friends of his.

He told ABC 11: ‘I knew two of these people personally. In my 33 years of law enforcement, this is my first quadruple murder.

‘We do have indications a robbery did take place.’ 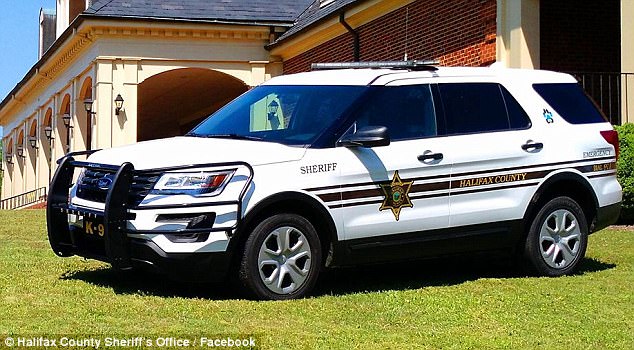 Halifax County Sheriff’s Office have offered a $7,000 reward for information on the killers who murdered the two couples at a house in the Glenview area between Sunday and Monday

‘All four victims were members of this community and well-known, and well thought of. You put your emotions aside and you work the case.’

As of yet, investigators have not received any information about a possible suspect and are appealing to the public for information.

Sheriff Tripp urged anyone with information on the case to call Crime Stoppers at (252) 583-8201.