Two Boston men face murder and robbery charges after they allegedly dragged a man alongside their car to his death while robbing him for an iPhone.

He had been on life support for four days, according to a joint statement released by State Police and the Suffolk DA’s office. 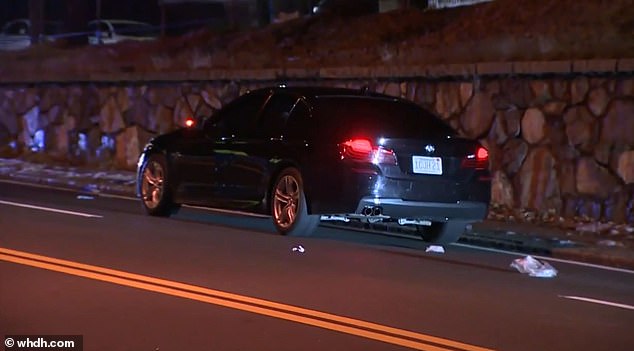 On Friday night, Miller had went to Dorchester in Massachusetts to sell Barnes an iPhone XS. The two had been discussing the exchange online, according to authorities.

Barnes was riding in the passenger seat in a vehicle driven by Ford. While the transaction was taking place, Barnes was said to have taken the phone and closed the door on Miller’s arm.

Ford immediately sped off and dragged the man for approximately half a mile. The car was said to have been a friend’s rental.

‘Mr Ford began to accelerate the vehicle at a high rate of speed, dragging the victim down the road about half a mile,’ prosecutor Amy Martin said. ‘It was a speed estimated by one eyewitness to be about 60mph.’ 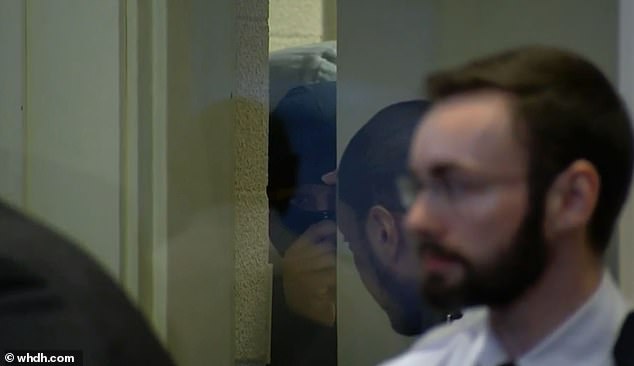 When they were arraigned on Monday, the pair hid behind a door

Miller fell from the car and suffered a serious head injury. He was taken to the Boston Medical Center but never regained consciousness.

Both suspects were arrested early on Sunday morning at a party in the West End area. The Dorchester and Roxbury residents were also charged with unarmed robbery. 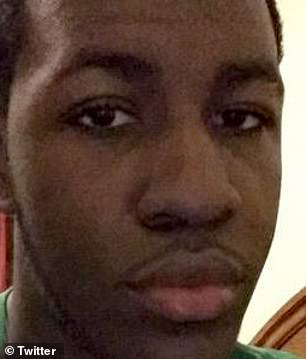 When they were arraigned on Monday, the pair hid behind a door, according to WHDH.

Both have pleaded not guilty.

‘Mr Barnes entirely wants to let this court know that he had nothing to do with the dragging,’ attorney Jeff Chapdelaine said.

‘He emphatically would like the court to know that he is innocent.’

Cellphone records, text messages, witness statements, video footage and ‘other evidence’ was used in the probe by State Police.

Miller has a daughter who is one.