Abdul Fofana, 21, and Reggie Scurry, 20, developed foot blisters after undergoing a whole-body treatment on January 22, according to The Springfield News-Leader.

Fofana’s and Scurry’s injuries are ‘rather serious but nothing long-term,’ Bears coach Paul Lusk said Friday.

The two will probably be out for a couple of weeks, Lusk said. 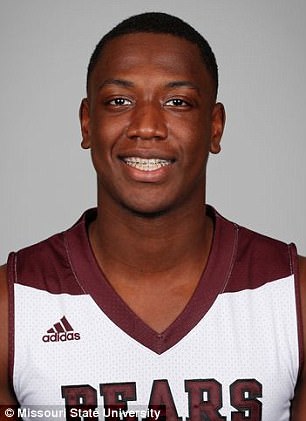 Whole body cryotherapy ‘uses nitrogen vapors to lower your skin surface temperature to trick your body into a survival mode,’ according to a video on the Nordic Cryotherapy website.

The skin is supposed to react to 2-3 minutes of exposure to temperatures at around negative-250-degrees Fahrenheit (about negative-157-degress Celsius) by sending signals to the brain that may help with a variety of tissue issues.

The benefits are supposed to include stimulating regeneration of cells, reducing of inflammation and soreness, easing of pain, improved recovery after workouts and mood enhancement.

He says the school is now ‘trying to figure out exactly what happened.’ 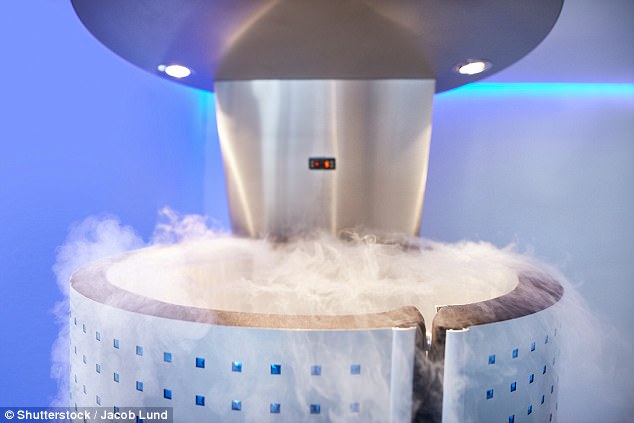 The treatment was administered at MSU’s JGQ Arena in Springfield.

The strength and conditioning department brought in a man who had administered cryotherapy treatments many times before, Moats said.

When asked by a reporter why the school went ahead with a controversial treatment, that returns multiple warnings that it’s not FDA regulated or recommended when ‘Is Crytotherapy safe?’ is searched on Google, Moats said the same would be true of many legitimate tools used in athletics programs across the country.

‘I think you can find a lot of things under the FDA that are like that,’ Moats said.

‘If you take any medication, you take anything, there’s a litany of side effects that can happen… If nobody else was using this, I don’t think we would’ve been the first ones to use it.’

Moats cited that the University of Missouri (Mizzou), NFL teams, other professional teams, and individually some of ‘the best athletes in the world’ use cryotherapy treatment, in defending the school’s initial decision to administer the treatment to its athletes.

‘I hate that our kids got hurt,’ Moats said. ‘That’s the number one thing… We gotta make sure that they get better.’ 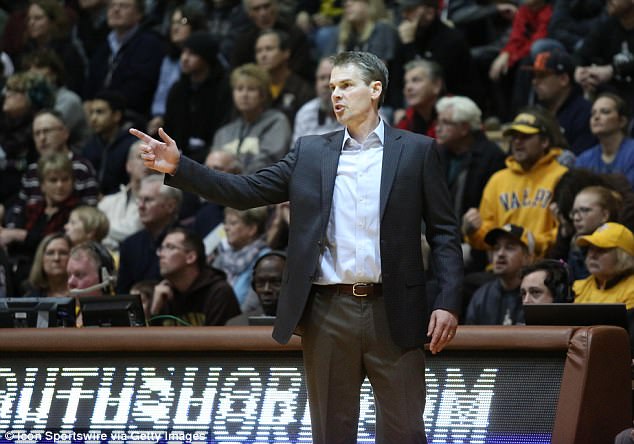 Moats confirmed that neither he nor MSU doctors were consulted prior to the basketball program making the decision to provide cryotherapy treatment for its players.

He also noted that he did not feel any of that was necessary, as strength an conditioning coaches commonly set up treatment, as qualified experts in their own rite, for school athletes.

‘We do a lot of things, strength and conditioning-wise, that I’m not aware of,’ he said.

A 24-year-old Nevada woman named Chelsea Ake died two years ago after being stuck in a cryotherapy chamber for ‘at least 10 hours,’ according to NBC’s Channel 3 Las Vegas.

Investigators ruled Ake’s death as due to ‘operator error.’