Finance Minister Mathias Cormann and Jobs Minister Michaelia Cash have withdrawn support for Malcolm Turnbull and are expected to resign.

Liberal MPs confirmed the shock news Wednesday evening and called on an urgent party room meeting to be held, The Australian reported.

A petition is understood to be currently circulating parliament.

The letter requesting a meeting reportedly says, ‘Dear Prime Minister, we, the undersigned, request that you call a meeting of the Joint House Parliamentary Liberal Party, as soon as practicable, for the purpose of determining the leadership of the Party,’ according to Nine News.

The prime minister narrowly survived a leadership ballot from Peter Dutton in an extraordinary Liberal party room vote on Tuesday, prevailing 48 votes to 35.

While a second spill was imminent, it won’t happen Wednesday night, according to Sky News.

Mr Dutton’s team reportedly said they were confident they had the numbers to succeed if a vote were to go ahead.

Hours before it was revealed Mr Cormann planned to resign, he stood alongside Mr Turnbull at a press conference pledging his allegiance and support.

Adding insult to injury, he reportedly visited Mr Turnbull at 6.30pm and told him he wouldn’t be resigning.

According to Sky News, Mr Turnbull has no intention of calling a party room meeting Wednesday evening. 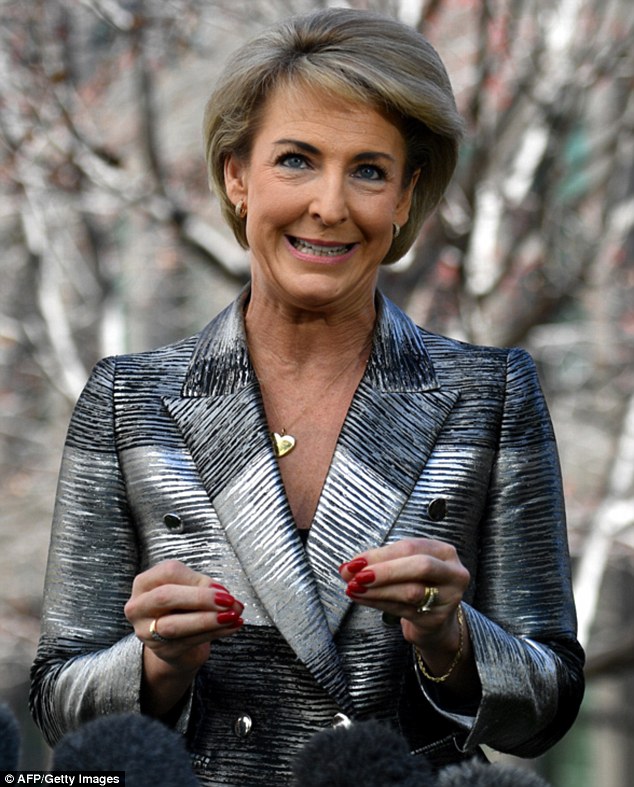