Two Ohio sisters were bullied over their Treacher Collins Syndrome

Two sisters are proving beauty is more than skin deep.

Asia Williams, 22, and India Walls, 20, were born with Treacher Collins Syndrome, which affects the bones and tissues in the face.

The sisters, from Marion, Ohio, inherited the syndrome from their mother, Nicole, who taught her daughters to embrace their unique beauty.

Despite their mother trying to install confidence in the girls, years of cruel bullying left them questioning if they even wanted to live.

Now comfortable with their appearances, the girls, who have tens of thousands of Instagram followers, post pictures on social media to encourage others to embrace their uniqueness.

Ms Williams told Barcroft TV: ‘The advice that I would give to other people is never compare yourself because comparing yourself is what’s going to destroy you.’ 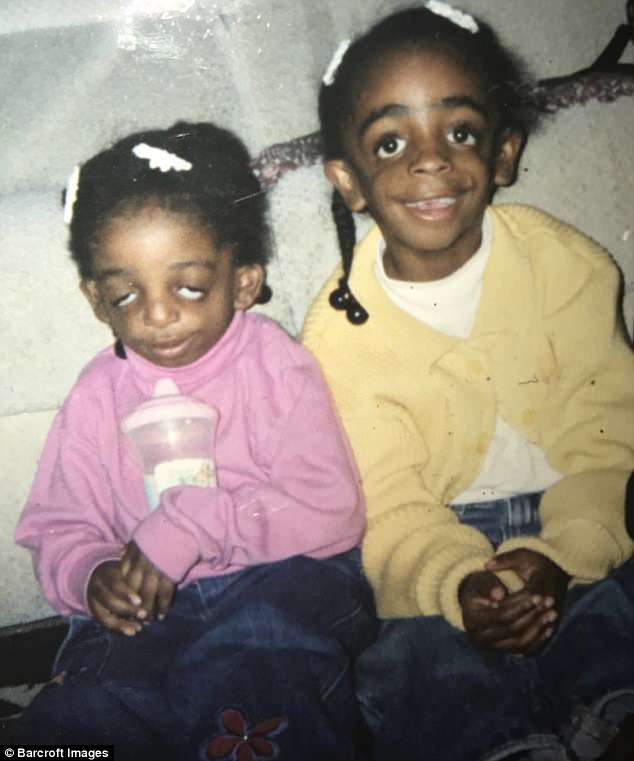 The girls were born with Treacher Collins Syndrome, which affects facial bones and tissues 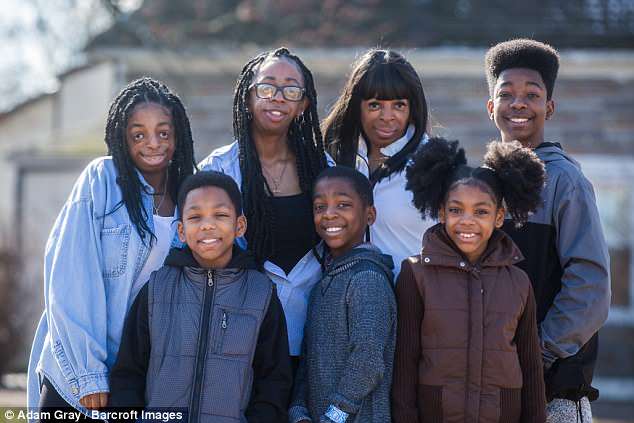 Their mother Nicole (pictured third from left with their siblings Melakyi, Malik, Makai and Malkia) has the same condition and has always told the girls they are beautiful

What is Treacher Collins syndrome?

‘We were told we were beautiful no matter what’

Speaking of her and her sister’s condition, Ms Williams said: ‘I won’t say that it has affected us negatively just because we were brought up and told that we were beautiful no matter what.

Nicole added: ‘My girls showing and sharing their story on social media, to me, it is a blessing because some people just need to hear other people’s stories.

‘As a mother to Asia and India, it makes me very proud of them. People are looking up to them and they are admiring them – I even learn from them.’ 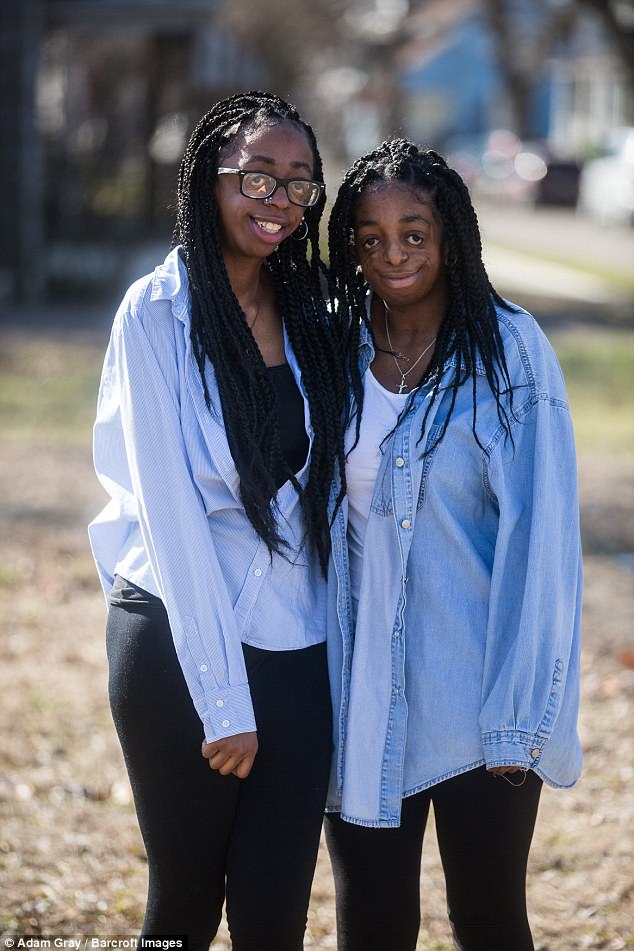 Although now comfortable in their own skin, years of cruel bullying affected their self esteems 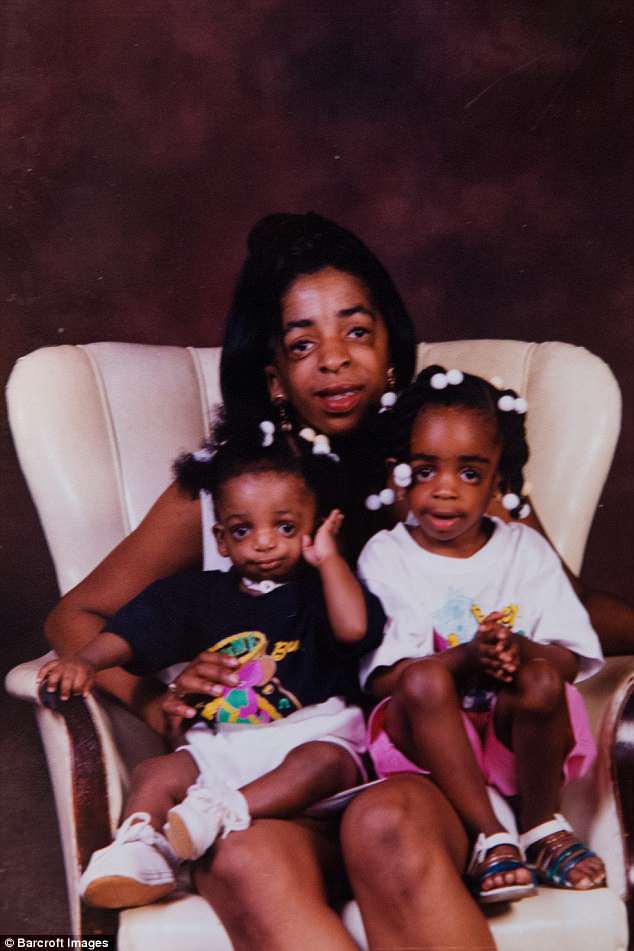 ‘I didn’t want to be on this earth’

Speaking of the bullying she endured, Ms Walls said: ‘It was really bad to the point where I didn’t want to come to school I would tell my mom “can I stay at home? I don’t want to go to school”.

‘When I looked at other children back at my childhood, I’d be like “why are we different from everyone else? Why is everyone else look normal and I look like this?”

‘I would just come home and look at myself in the mirror and be like “why do I look like this? What do I have?”

‘It was just crazy and it came to a point where I didn’t want to be on this earth anymore, so I had to like take a moment to myself to step up and be okay, this is life.

‘This is what the world’s gonna be, so I can’t keep hiding myself in a dark room, I have got to come out.’ 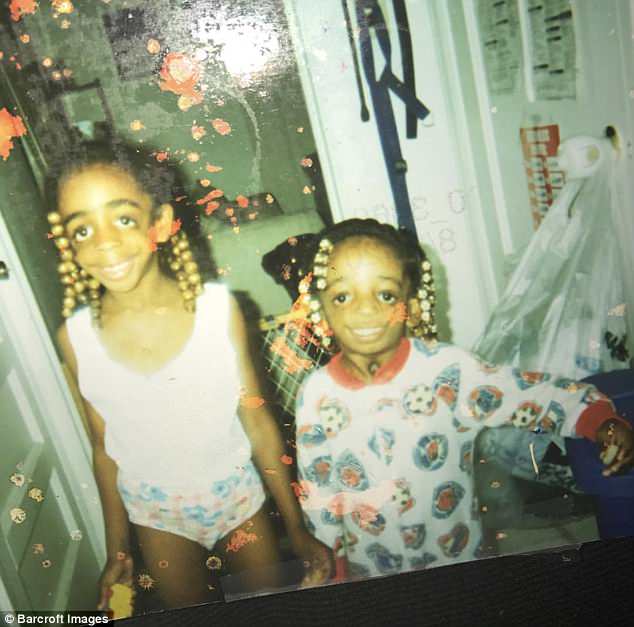 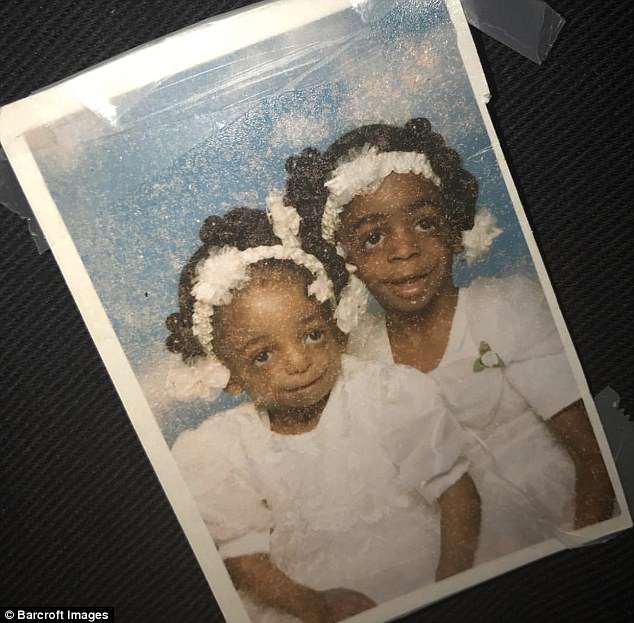 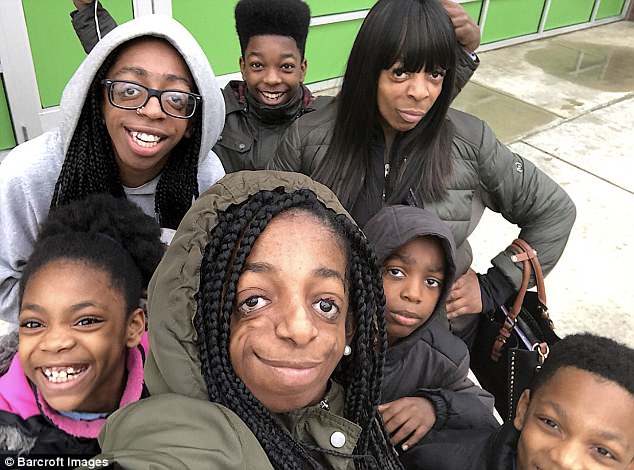 The girls’ syndrome has caused them to both face health issues, with Ms Walls struggling with her breathing and requiring a feeding tube as a baby.

Yet, the sisters have never let their disorder hold them back and have found strength from the support of their friends.

Friend Otis Vaughn said: ‘It’s a very huge impact for them to get out there and let everybody know, “hey it’s okay”.’

Childhood friend Alexis Williams added: ‘Beauty is in the eye of the beholder and to me when I look at them they are beautiful to me.

‘Their personality is beautiful, they are very generous, they put themselves last.’