Two people have died at a railway station after ‘jumping in front of a train while hugging each other’.

Horrified witnesses said the two leapt off the platform at Doncaster Railway Station in front of an oncoming train shortly after 8pm last night.

Emergency services attended but were unable to save either of the pair.

British Transport Police confirmed the deaths and said officers were working to identify the victims.

Two people have died after ‘jumping in front of a train while hugging’ at Doncaster Railway Station, pictured 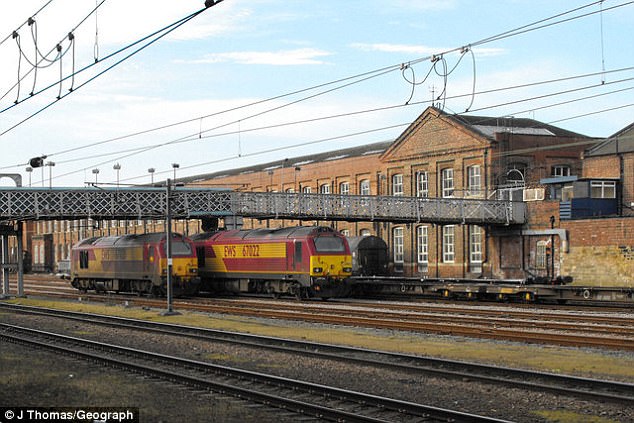 According to the Doncaster Free Press, witnesses said the pair embraced and jumped from the platform at the same time.

A British Transport Police spokesman said: ‘Officers were called to Doncaster railway station to reports of two people being struck by a train.

‘The call came in to police at 8.19pm on Tuesday and officers attended alongside paramedics.

‘Sadly two people were pronounced dead at the scene.

‘Officers will now work to establish their identities and inform their next of kin.

‘The investigation into how they came to be on the track is underway and a file will be prepared for the coroner.’

Virgin Trains also confirmed the incident and said trains were cancelled as a result.

Writing on the firm’s official Twitter account, a spokesman said: ‘My heart is broken for all involved in this tragic incident. Services are returning to normal but so much pain will remain.

‘If you have been affected by tonight’s events, please talk to the Samaritans on 116 123.’ 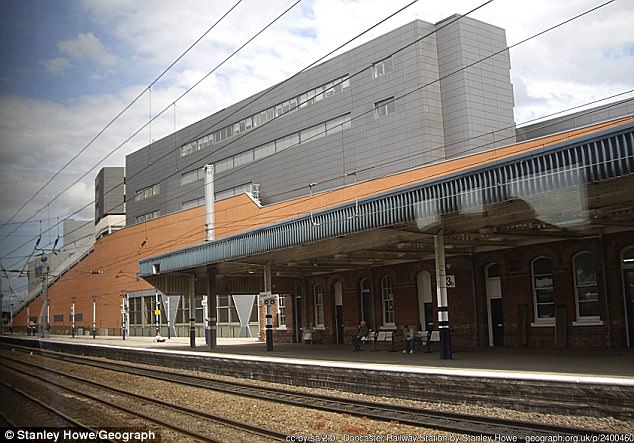