Two Russian women ‘tie up man, 19, and rape him with sex toy’ after accusing him of cracking iPhone

Two Russian women ‘tie up a man, 19, and rape him with a sex toy’ after accusing him of cracking the screen of their iPhone

Two women have been detained in Russia accused of jointly sexually assaulting a 19-year-old man after a row over an iPhone.

The unnamed pair aged 22 and 32 are accused of tying up the teenager and using a sex toy to rape him.

Police say the suspects filmed the assault in Bugulma, a town in the Tatarstan district, on a smart phone and threatened to post it online.

The younger woman invited the man to her flat to repair her iPhone, say law enforcement sources. 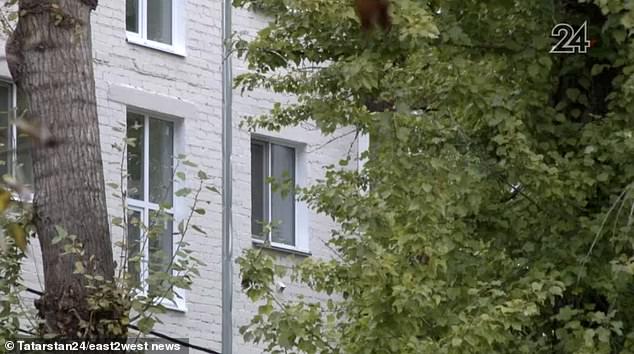 He took the phone to his home to use his tools, and when he delivered it back a second woman was in the flat.

The pair accused him of cracking the phone’s screen and demanded £38 (3,000 roubles), but he denied damaging the phone.

‘He refused to pay, so they beat him, tied him up and raped the man using a sex aid,’ said one report.

They filmed the assault on the same iPhone, according to law enforcement.

Then the pair allegedly threatened to spread the video on the web if he refused to pay the 3,000 roubles. 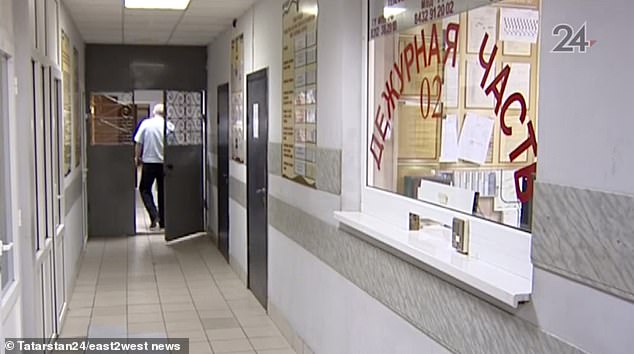 The police station in Bugulma, where the victim came to make his complaint after the two women allegedly filmed their attack on him on a smart phone and demanded payment 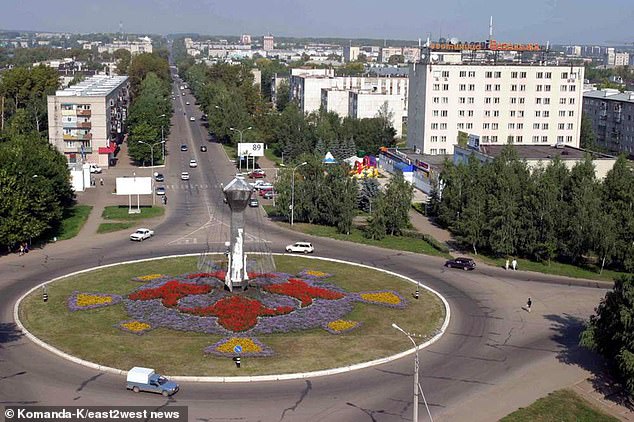 The man promised to collect the money from his home – but instead went straight to police.

Officers found video evidence of the sexual assault on the phone and detained the two women who have not been named bu Russian authorities.

Andrey Sheptytsky, senior assistant to the head of the Russian Investigative Committee, said the man was beaten by the suspects.

He said: ‘He refused to pay the money and then with her friend, the woman beat him and committed violent sexual acts against the victim.’

Both women face up to ten years in jail if convicted of sexually assaulting their alleged victim. 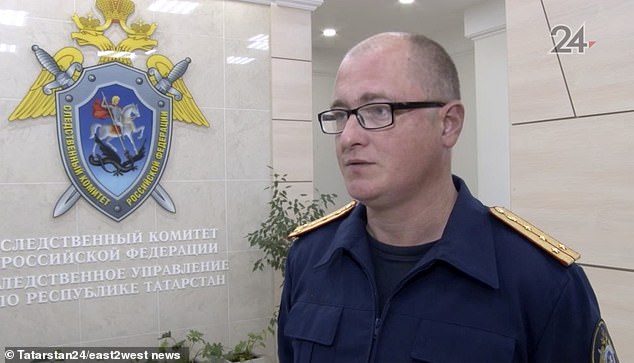 Andrey Sheptytsky, senior assistant to the head of the Investigative Committee for the Republic of Tatarstan said the man refused to pay the women so they beat him